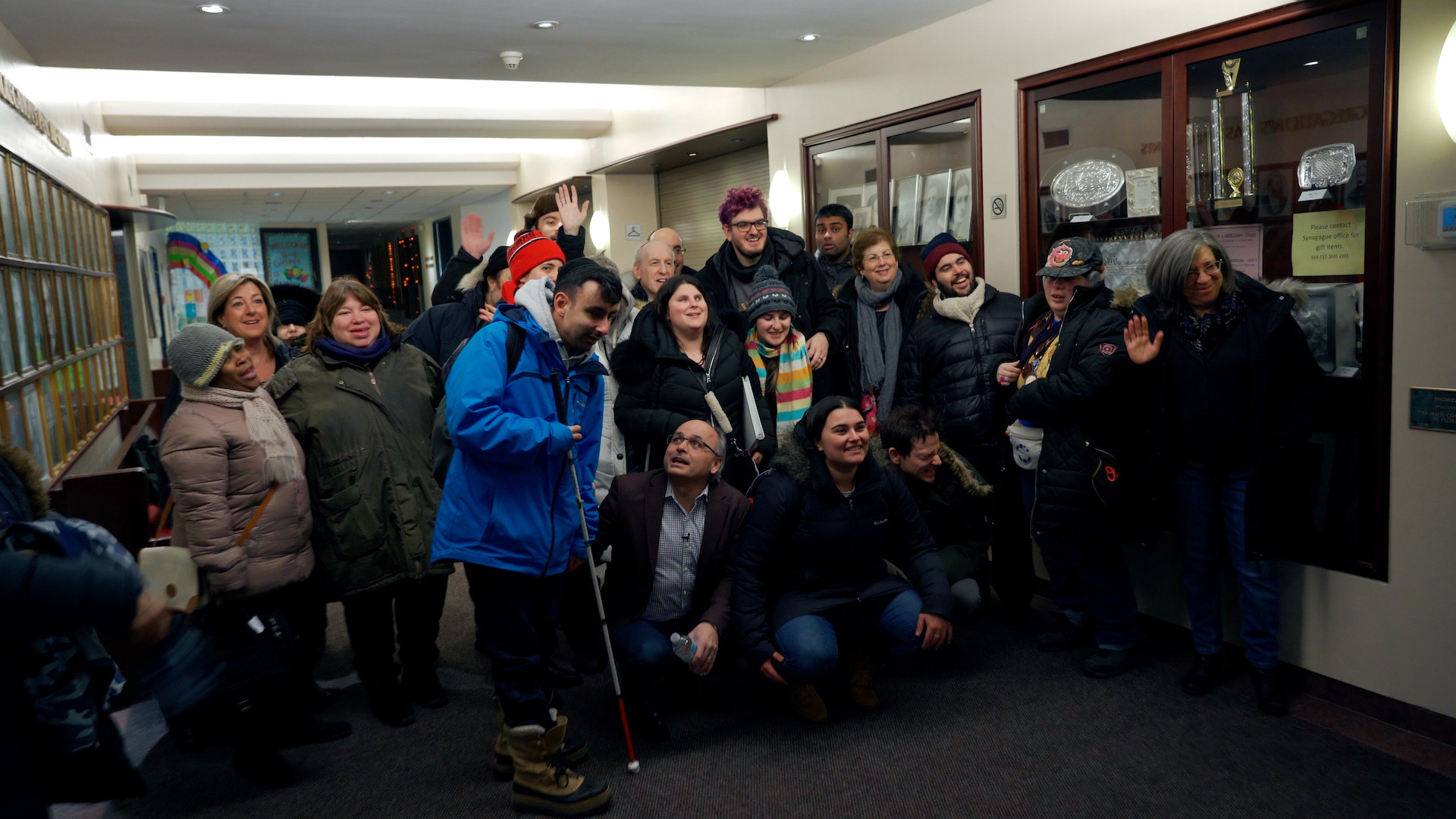 Anyone who knows me knows I’ve mentioned my disability before, and I respect other people with disabilities. People with disabilities deserve recognition. I don’t let my autism get in my way when doing my many jobs, whether it be working on a film set, acting, writing articles, or mentoring people. Yes, some people see me as a mentor. Even I’m amazed. One of the greatest things I’ve seen lately is a choir consisting strictly of people with disabilities. It’s the most beautiful thing I’ve seen and heard. This documentary focuses on the Shira Choir in Montreal and their adventures amidst the pandemic. In February 2020, they got together and went to Ottawa to meet another choir. Throughout the spring time, they had Zoom rehearsals and later in summer Daniel the choir master, and his colleagues went to the choir member’s houses and gave presents as special surprises. In October, they still move through their Zoom meetings and continue to keep their unity even if via online and show how they are there for each other. Eventually through the thick sleet and fog of December 2020, they sing a new original song, and Daniel comes by to meet them again. Finally by March 2021 they get together for the first time in a long time to practice singing the song, which leads to a recording of the song in June. It also focuses on the different members, how they got into performing as well as being part of the choir and what they’re up to as they deal with the hardships of the pandemic.

The documentary isn’t super elaborate or contains a whole lot of happenings, but it does contain a lot of love. It’s a great story that shows perseverance, companionship and caring for each other, and how a pandemic can’t affect anyone. Not even a choir group. The interviews are perfectly made and have good details, the feelings you get are genuine when you see that they care for each other, and it’s a fun time that’s had by all. Evan Beloff really managed to tell a story with this documentary and show that music really does keep people together in the most interesting ways.