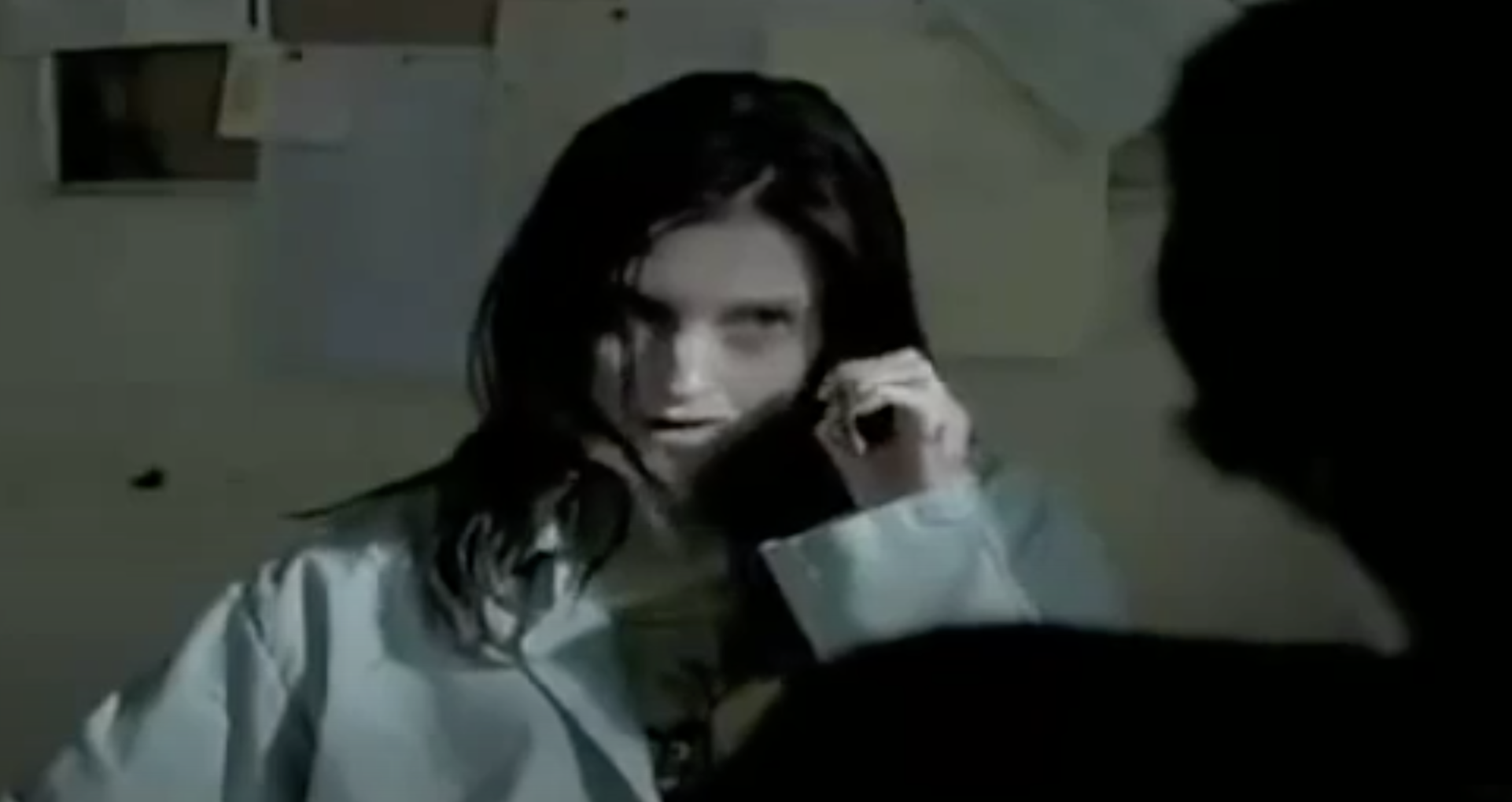 If there is one thing cinema has proven in its relatively short history, it is that a sequel to a revered film can be a daunting task, especially when it comes to horror. On the one hand you must keep the material frighteningly fresh, while on the other you essentially need lightning to strike twice, which is less common than you would think for a genre whose atmosphere is so stereotypically reliant on cracking thunder.

Thankfully, with 2004’s Ginger Snaps 2: Unleashed, the sequel to John Fawcett’s critical and cult darling Ginger Snaps, director Brett Sullivan (who edited the first film) largely resists such stereotypical crutches to deliver the rare horror sequel worthy of its predecessor, fangs and all.

Set not too long after the events of the original, Ginger Snaps 2: Unleashed finds a returning Brigitte Fitzgerald (Emily Perkins) living an isolated, nomadic life as she struggles to keep the same lycanthropic virus that claimed her sister, Ginger (Katharine Isabelle), at bay by injecting herself with monkshood. If that is not enough, a mindlessly determined male werewolf seeks Brigitte in order to mate, but after a narrow escape she collapses only to wake up in a rehab clinic who believe her to be an addict. All too aware of the threat she poses to others, Brigitte seeks to escape the premises and confront her pursuer with the help of an adolescent resident called Ghost (Tatiana Maslany).

There are very brief instances of narrative déjà vu, though nowhere near enough to make the film feel in any way stale. Sure, it is about the second of the Fitzgerald sisters undergoing the same dreaded transformation while emphasising the bonds between two girls, but new environments and a deadly pursuer add essential nuance to the story which prevents it from feeling like an uninspired rehash à la the numerous Saw sequels.

If the first film dealt with themes of puberty and a teen’s hesitance to grow up, this sequel is about learning to deal with the trauma of reaching adulthood. And much like the first film, Ginger Snaps 2 is not always subtle about its subtext, as the explicit depiction of drug addiction and self-harm are hammered home time and again. This, along with occasionally flat dialogue could have proven a toxic cocktail when directing the script, but to my immense surprise Brett Sullivan proves to be the through line which elevates the film above any such contrivances.

Sullivan instead focuses on the inherent strengths in the flawed-but-faithful script, and with that comes patience and restraint. In his depiction of three of the central characters, which includes an orderly named Tyler (Eric Johnson), they each seem decidedly typical until the film’s second half, where their nuances shine through just as the action dies down for a period. In this regard the pacing is executed with noticeable precision.

While Sullivan is no slouch when it comes to conjuring a few laughs either, which can be delightfully dark at times, it is his handling of the violent scenes that impressed me most. Where many directors would have opted for gore that gets up close and personal for shallow shock value, Sullivan often utilises obscured camera angles, visceral screams and excellent sound effects to bone-chilling effect. This is a director who knew what he was doing with this project, with my only wish being that he drew better performances from his cast, particularly a young Maslany, who is a fine actress today but clearly put in the work over the years.

While I can only speculate, there is perhaps a reason why the Canadian master of horror, David Cronenberg, never made a sequel, even though there have been numerous sequels made based off his original works. It can be difficult to elicit scares off the same premise a second time, yet like any director worthy of the chair, Brett Sullivan uses a modest budget to his advantage in a manner reminiscent of Steven Spielberg’s Jaws, in that less can absolutely be more when it comes to horror. That is not to say that Ginger Snaps 2: Unleashed is by any means a masterpiece of the genre, but it is certainly better than any follow-up Jaws ever produced, and one of the more memorable horror sequels I have seen in recent years.