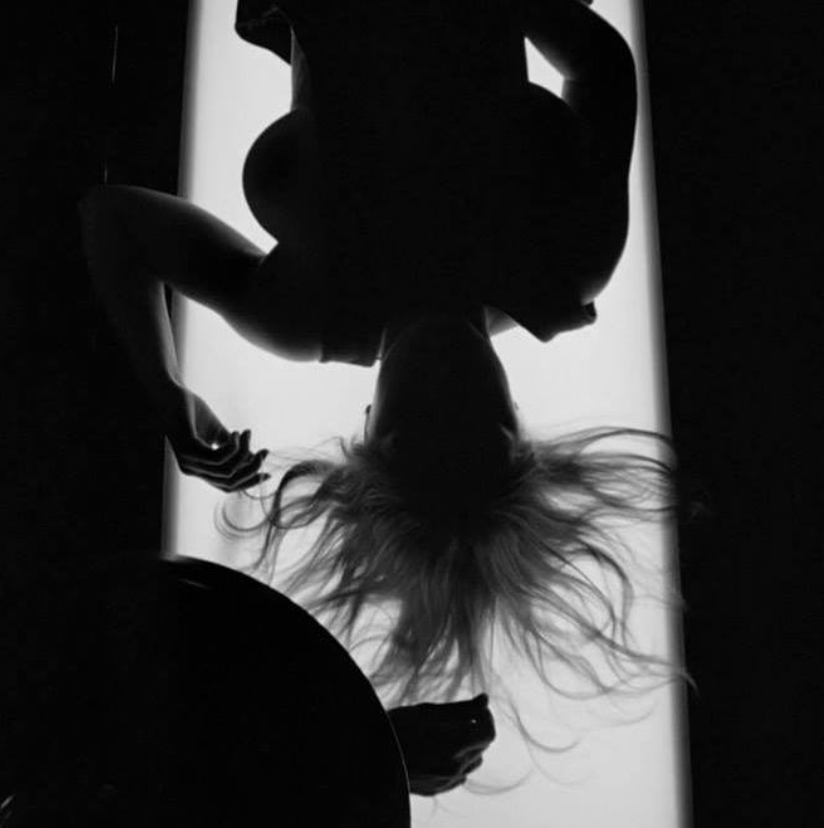 The experimental film does not lend itself well to critical analysis. They don’t so much push boundaries as break through them entirely while killing the border guards for good measure. As such, they are wide open to subjective interpretation. I don’t normally find myself delving in this corner of cinema, Canadian or otherwise, but since one of our nation’s most successful commercial directors got his start in the experimental realm, I suppose it was only a matter of time before I digested his 1969 debut feature, Stereo.

The plot as much as I am able to discern it, concerns an experiment of “induced telepathy” via brain surgery on eight subjects in a seemingly abandoned remote college in Northern Ontario. Only occasionally meeting with a white-smocked man whom I assume is a doctor, the subjects are largely left to their own devices, roaming the halls and classrooms like rats in a maze.

At times, they are given experimental drugs to boost their telepathic connection although these frequently act as an aphrodisiac. Perhaps this is par for the course as this whole endeavour is meant to test the fictional Stringfellow hypothesis: “The rate of telepathic flow between two minds is directly proportional to the intensity of the relationship between the two minds.”

If the film’s characters are meant to be given ESP, the audience finds itself sensory deprived at first. In addition to being lensed in black and white, the film is almost completely silent minus the dry voiceover of the scientists observing their rats which doesn’t kick in for at least two minutes. The result is akin to that of the audience being cast as students observing the results of an experiment, one that has no definite conclusion, even when the credits roll.

Cataloguing my reaction to this exercise is rather difficult. The visuals of the on-screen subjects and dry narration frequently compete for attention. While the subtext provided by the voiceover is initially welcome, the dry language (likely intended as parody) begins to grate and you might find yourself longing to join the more subjective view of the subjects rather than the objective one of the researchers we’re stuck with.

The cast is largely unknown with the exceptions of Ronald Mlodzik and Jack Messinger who would form part of Cronenberg’s informal stock company going forward. One wonders just how much the director let them in on the film’s overall concept as their drama exercises seem to contrast with the narration or perhaps that’s the point? Either way, the lack of intimacy with these subjects robs this film of potential staying power.

It’s almost easier to summarize this effort in comparison to the auteur Cronenberg would ultimately become. Their are multiple (if not off-screen) hints of the “body horror” genre Cronenberg would ultimately come to make his own. Numerous questions are raised about how telepathic ability informs the individual vs the collective and how “self” is defined if one can be easily probed remotely. It’s almost as if Cronenberg was delving into the ramifications of unbridled social media use long before it came to pass.

There’s an interesting bit of trivia that claims Cronenberg obtained government funding under the false pretense that he was writing a novel. I doubt he’d need that charade today but perhaps one can’t blame him for being guarded given the uproar his 1975 smash horror Shivers would eventually ignite in Parliament. In many ways, the film seems to evade being judged by an objective standard, but remains a curious signpost of where the ideas of the king of the body horror subject began to percolate.

STEREO is available for Streaming on Criterion Channel