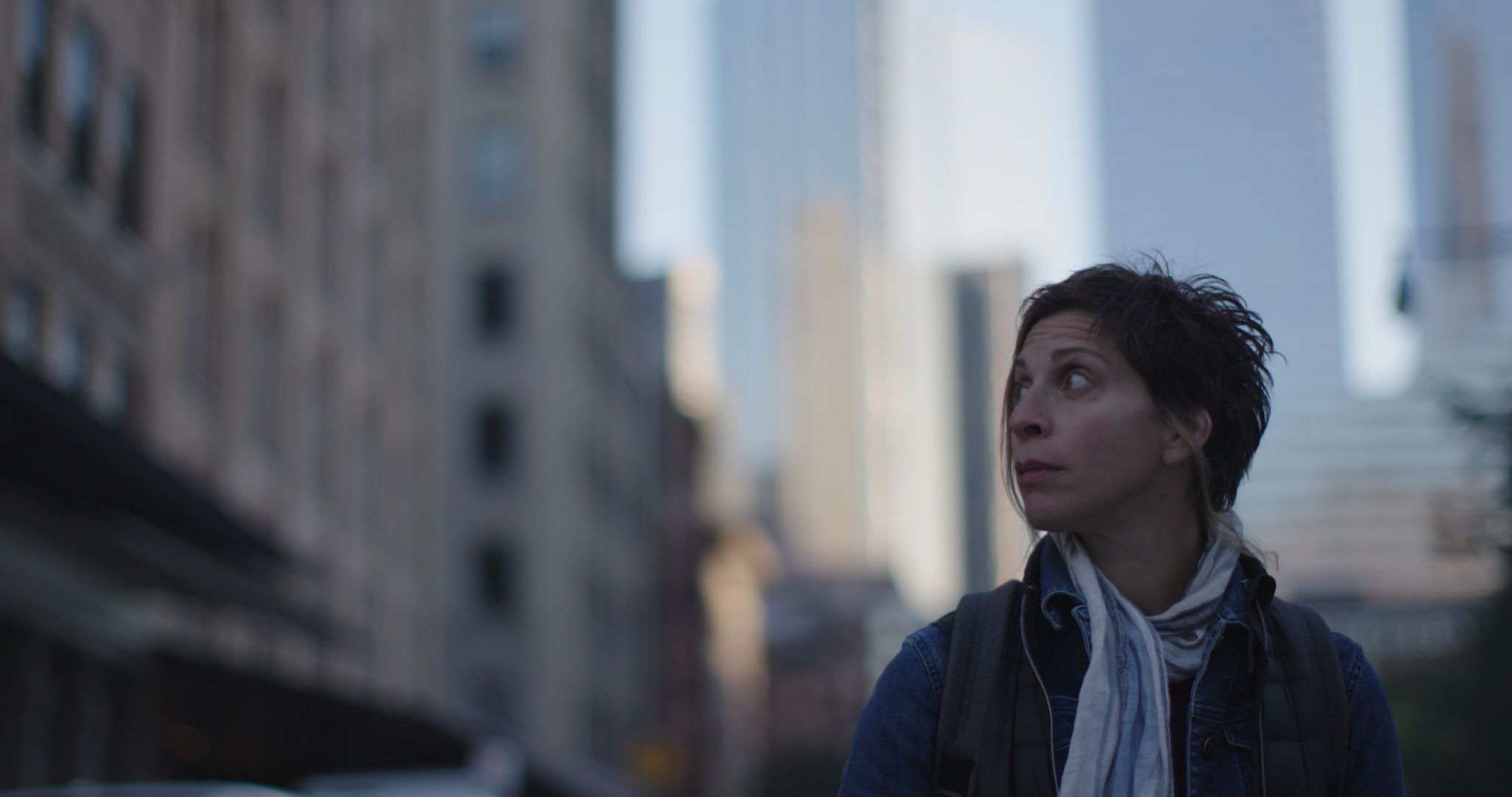 Living in Vancouver, I know one of the many hardships with such a city is how everything is expensive. The restaurants, the groceries, the parking, and even the rent. Speaking of the rent, that’s a hefty problem just about anywhere. Whether you’re living in an ant-infested one room walk-in closet type shack, or a big ol’ landominium in West Van, there’s always the nightmarish cost of rent as it only increases. Not just in Vancouver, but Toronto, or what about London, or Valparaiso, Sweden, or even Milan? What about anywhere at all even? Come to think of it, everyone has this problem. In fact, it isn’t long before renovictions or even regular evictions come to chomp everyone in the life if they don’t find somewhere better fast enough. But there are some places to look, one of my suggestions would be is to do a good search for some Theatre Park condos as those would be best. For more on Theatre Park condos, check this out. That’s when it comes to a push. Sooner or later push is going to come to shove, and that’s where the documentary gets to this point and shows what a crisis the push of rates and possible eviction can be.

Leilani Farha heads out on a journey to explore renting issues, starting off with a couple in Toronto who are dealing with pest infestations and the possibility of eviction just because they made a plan to do a rent strike. She also spends a fair amount of time carefully studying the prices of rent getting higher, and people struggling even more. As Leilani continues on her journey, she discovers Valparaiso isn’t any better as she comes new coming developments in the land which are clearly not for the locals by the judging of how much things cost. London has this problem itself over in Notting Hill. Well known for being in a movie, Notting Hill attracts people moving from other countries, as well as investors. This spells trouble for the community as the stakes increase and people are getting forced out of their homes. But they try their best to accommodate the homeless in the ever-increasing hard times. As if that wasn’t enough, an extremely big problem comes up when a condo catches fire. Swedish estates end up getting more and more vacant only to get renovated and costing more as they get reconstructed. As you can imagine, it isn’t better anywhere else, like Germany or Milan.

Leilani not only looks into people’s lifestyles but into the politics managed by the government which can’t seem to keep up good financial strength themselves. As she watches videos of real estate executives of Blackstone and talks to her close friend who helps her work out the strange financial systematics and how to describe the shock of how bad these new housing situations are. Eventually later at the halfway mark of the documentary, it is revealed that Blackstone decides to finally meet together with Leilani and have a discussion about the political power and the crazy hike of property costs. But can they ever get around to having a proper discussion? If not, what else can Leilani do?

It’s a very complex subject, but it’s an important subject at the same time. A lot of the details are pretty excessive in the documentary, you really have to pay some serious attention to understand what’s going on most times. The interviews are done with subjects who really show how they feel about the struggles they’re having and how it has really changed the community they’ve lived in for years. When you get into it, it really makes you think. Life is only getting tougher and tougher around the world, and that’s because money is only making people greedier and greedier. This documentary may not seem like much if you can relate to these types of individuals but it really gets into some of the details on how rent works and why money gets higher. It also explains how communities are consisting more and more of people from outside the country. An interesting documentary, which will make you fret, and will educate you at the same time. There is still a little hope though. Maybe.