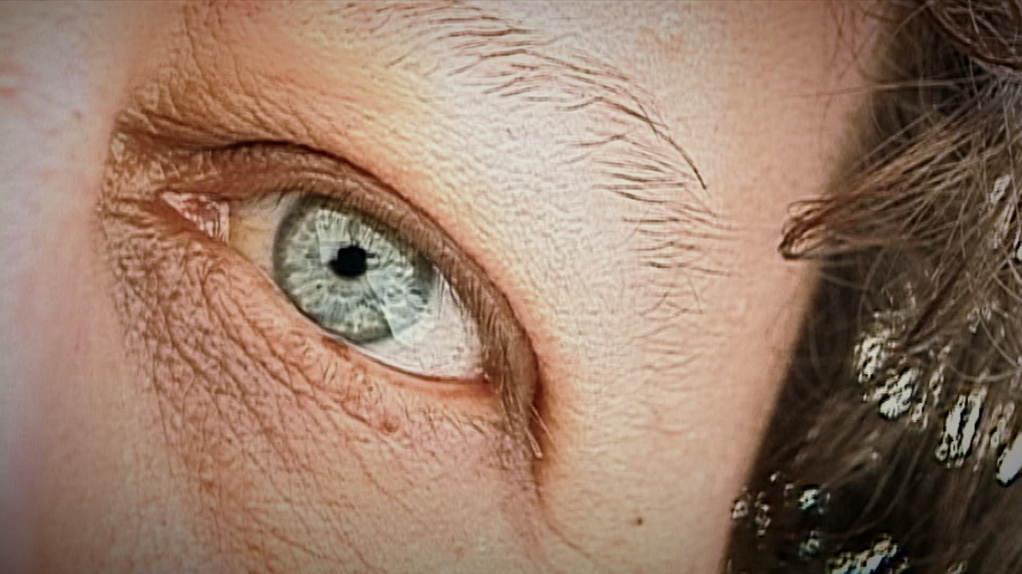 “I don’t know how to make this the hopeful film my dad intended it to be.” bemoans Mira Burt-Wintonick as she sifts through 300+ tapes of an unfinished project left behind by her father, the late Peter Wintonick, best known for his epic mainstream media takedown Manufacturing Consent. A notorious globetrotter, Wintonick spent the last decade and a half of his life searching for a Utopia on earth. The results have been catalogued in the semi-biographical tribute, Wintopia.

Thomas More coined the word “utopia” almost as a cruel joke in his 1516 novel depicting a fictional idealized society. Despite the original Greek literally translating as “no place”, “Utopia” has become the ideal man has long since strived to achieve. Wintonick certainly attempts to as he trots from Scotland to South America and back again the long way, nearly always travelling solo leaving his growing family in the capable hands of un-wed partner Christine (they would eventually tie the knot upon his deathbed).

Working without a script or even much of an outline, Mira has assembled a chronological reconstruction of her father’s wanderings spliced with off-screen interview bites on the man himself and what he meant to those he’s left behind. Mira herself still seems unable to form a cohesive opinion on the patriarch who left her and her siblings behind often for months at a time and only finding brief connection when she joined him on a single trip, often finding herself subject to her father’s camera.

The raw material of Wintopia reeks of a private project that was likely never meant to be completed. Even Brendan of Clonfert, the Irish saint who may have inspired the journey (Wintonick kept a book on the man close to his heart) found that the fabled island he sought was only an illusion, in his case in the form of a whale. In the end, the only tangible markers of a Utopia seems to appear in the appropriation of the word for businesses and city streets.

The biographical section is more enthralling, celebrating the man and his work while highlighting his shortcomings as a father. There’s no malice in Mira’s recollection, just a melancholy enhanced by the prospect of her father truly being gone once this doc is cut and sent off to the festivals.

I could get cloyingly philosophical and say that Utopia is really a state of mind than an actual place. Instead I’ll pose a question that the film itself fails to ask: If Utopia actually existed in all its perfection, a ying without a yang so to speak, would we as a human race be able to stand it? If a certain pre-Y2K sci-fi yarn is correct, we “wouldn’t accept the program”. Whether Wintopia is regarded as an acceptable vessel for Peter Wintonick’s lifework will be up to the audience and perhaps the man himself if he cares to look back from the Utopia he may have found outside earthly confines.

Wintopia screens as part of an online DOXA available to view anytime between June 18 to 26.