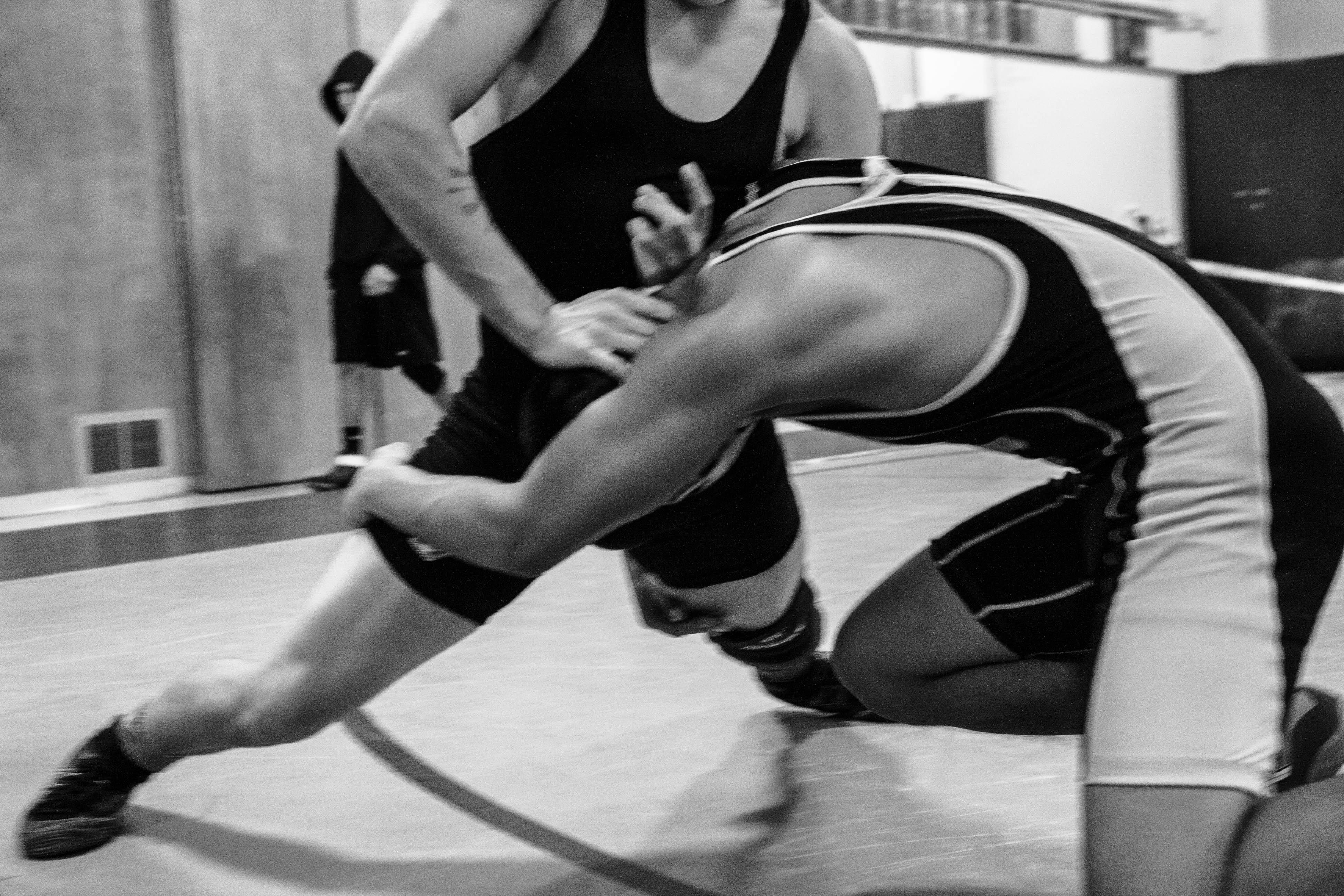 At first I didn’t think this would be distributed by Travelling but that seems to be the case for all French Canadian Indies nowadays. I don’t know which is weirder, the production company, or French Canadian movies in general.

Our short film stars Dany Placard as a ginger-bearded sawmill worker named Bruno. Already at the beginning, he is taking his stuff out of his house due to a breakup with him and his girl Melane (Isabelle Blais) who doesn’t get enough screen time for development. Now Bruno is homeless. But instead of living in his Ford pickup, he ends up living with his older sister Suzy (Sandrine Bisson), who is a law enforcer. She can sing too. And their conversation turns into a musical. Luckily for me, I got a barrage of spam emails that notified me during the singing. After that extreme awkwardness, Bruno goes to work and begins rekindling his life while I hear the most awkward country song that’s vocalized by some guy making ‘hauahah’ noises. Well, at least Bruno is rekindling his spirit until he gets fired and then he and the boss sing an argument together. But then he can focus on what sounds like his dream of being a wrestler named Blue Thunder. He should’ve become a musician with that voice. And I mean that, because he ends up severely injured.

Okay, it’s a good story, I’ll give it that. But the musical moments seemed a bit too strange and out of place. I don’t think the soundtrack was exactly top notch either. The ending did bring the film to a good note (no pun intended) but we didn’t get much of a chance to see Blue Thunder at his best, if at all. In other words, this is a pretty neutral film that tells the story of how a man struggles to rekindle something, only for it to backfire unexpectedly. What’s the moral? I’m not completely sure.