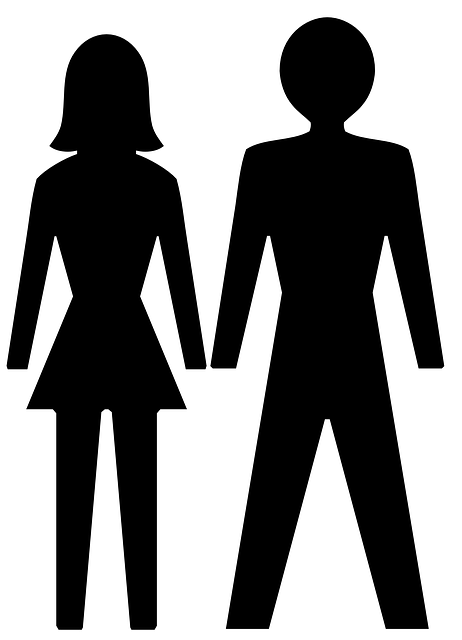 Based off a real life experience, our film consists of two individuals, Amelia and Tommy, who sit together discussing how a girl named Krista is heading away on vacation, leaving her boyfriend wide open. Amelia intends to snatch him away by of using Tommy as a bait boyfriend. To explain, a bait boyfriend is a fake boyfriend who attracts a man to his “girlfriend” by making her seem more desirable. Tommy agrees to the trick, and the night goes as planned.

Or supposedly it does, because we don’t see the following night, but rather an aftermath of the situation as next morning Amelia explains how she attracted three men and a tall guy even went pretty far with her. But not far enough to stay the whole night, presumably. Tommy, on the other hand, has been up to some shenanigans of his own that particular night. Neither of them really bother discussing it though because whatever happened is apparent and obvious.

I feel like I’ve baited. I was expecting a lot more out of this film but it’s eight minutes of back and forth chatter. There is a small bit of humour (Amelia comments, “I’m hungover like a fat person’s gut”) and the concept is somewhat interesting, but there isn’t a whole lot of story. Even the ending doesn’t make a whole lot of sense. I may have to watch this a couple more times because if I really had to say anything about it, it’s, well, written very mildly with a small spark of disturbing discussion.