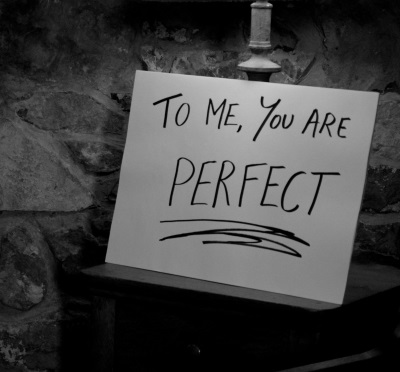 Today, I checked out an adult short called Back to Life, which tells the story of a woman who handles the death of her girlfriend by sleeping with her best friend. The film opens up with a sex scene and the camera seems to be all over the place. The next morning it turns out that our protagonist Trista is in fact upset about what she did, despite the “fun” she had with her friend Monica last night. Monica is married to a man named Brian, but she does whatever she wants with women whenever Brian is away on a trip of some sort. Trista makes out with Monica once more. As she finally leaves, she takes one final look at a picture remembering her girlfriend Amber before she supposedly died. This movie didn’t seem like an awful lot to me. The story wasn’t much, the characters spoke only in whispery voices, making it hard to understand, and I didn’t get the whole scenario. If it had a little more story added to it and maybe some more scenes, it would’ve seemed better.

Since that wasn’t an awful lot for me to discuss, I checked out another short film called Room 303. While it sounds like a hotel room movie, it’s really about a teen who gets bullied. It starts out with the teen, Jay, looking over his wounds and cleaning himself up. While this happens, he recalls all the fatal blows he took from a bully named Derek that day. Derek has beaten him up, knocked him out, and trapped him in a locker, calling him a homosexual. As he looks out the window, Jay reaches into his father’s drawer where he finds a gun and decides to go off to find Derek. Jay waits outside Derek’s place, room 303, to confront him one last time. The ending is certainly a dark one, and let’s just say it’s not what I expected. It does of course make sense in the context of what people feel driven to sometimes when they get bullied. I thought this film was very simple yet intense as the message was very strong.