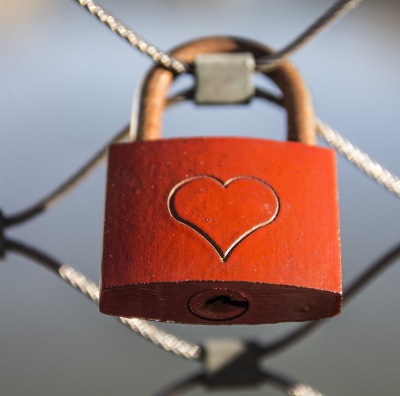 Empathy is an essential aspect of life; one that allows us to relate to the emotions of others, even if their emotional state is something beyond that of our own experiences. Part of cinema’s magic, then, lies in its ability to grant greater insight into these experiences through its characters and the accompanying narrative. This is true also of literature, but it employs different methods in achieving this. With this in mind, it is clear that Alice Munro’s short story “The Bear Came Over the Mountain” had such an effect on actress, writer, and director Sarah Polley, and a profound one at that, as she has masterfully demonstrated in her 2006 adaptation of the story, Away From Her.

Written and directed by Polley, the film introduces us to Grant (Gordon Pinsent) and Fiona (Julie Christie), who have been lovingly married for over forty years. There is no time wasted in establishing not just the seemingly inseparable bond they share (sometimes seeming more like love-drunk teenagers), but also Fiona’s deteriorating mental state to Alzheimer’s. Fiona eventually decides to enter a home, hoping to spare Grant the agony of caring for a loved one who will gradually forget him.

Thanks to the strong emotional performances from Pinsent and Christie, who share an undeniably palpable onscreen chemistry, I quickly became invested in the affairs of their characters in its opening scenes. Polley’s work in these scenes is spot-on, wisely depicting the last days of normality in their marriage, all the while allowing the seasoned leads do what they do best in those tender moments. It is when Grant first begins visiting Fiona at the home, though, that Polley’s depth as both a screenwriter and director becomes clear.

An insensitive policy at the home prevents Grant from seeing Fiona for a month, the longest they have been apart in their forty-plus years of marriage. To Grant’s (and, admittedly, my own) emotional dismay, during that time Fiona became inseparable from a fellow mute resident, and as such is far less concerned in spending time with Grant than he had ever anticipated. This unexpected turn of events then becomes inextricably tied to the reams of information that Polley has previously offered as context to the couple’s history, in turn the film’s true emotional complexity begins to reveal itself.

As issues of the past arise, and Grant agonizingly begins to consider that this may be punishment for his infidelities some twenty years prior, because with her short term memory fading, all she may remember of Grant is the pain he had caused all those years ago.

Polley handles her film with care, precision, and that essential degree of empathy, without ever missing a beat or betraying the story she tries to tell. I have never encountered the issues Grant and Fiona face, not even by association…but I felt like I was living it through Grant, as Polley has crafted one of the most relatable and wholly human stories that I, personally, have ever seen.

As far as directorial debuts go for any ambitious twenty-something year-old filmmaker, Polley shows more insight and wisdom in Away From Her than she has any right to. There are times in this film where it feels that the director must have had similar life experience to its lead characters. Instead, it is Polley’s keen eye for what makes us human that prevails here, intertwined with her natural storytelling ability. Even after seeing only two of her features, it would be fair to say that I would already put her up there with my favourite Canadian filmmakers.