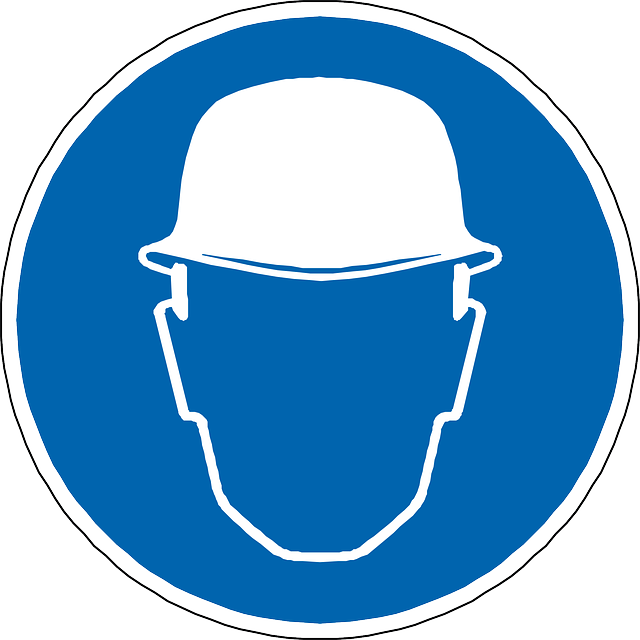 I’ve never really seen something like this before. It’s a different take on movies and a different look. Accountant Assassin focuses strictly on a conversation between Robbie Mac and Frankie Gaddo, playing  themselves, as they discuss the best way to work out Frankie’s script to make it sound a bit more believable.

You might think it was about someone who assassinates accountants. But no, it’s about a man named Tony Sanfrancello (Donatello Read) who works a white collar job in an accounting department during the daytime. At night, and on occasional weekends, he’s a hired killing machine who murders designated people as per request of a contact of his.

Robbie makes all kind of suggestions, some of them good, and others, well strange. Good suggestions include changing the dialogue to something that makes more sense. (I personally think this could’ve been longer by a few more minutes so there would be more script involved.) Also a rather awkward plot hole in Frankie’s story is when the assassin is implementing a chase with one of his enemies in broad daylight. I know it’s not easy to shoot in the nighttime, but this type of thing irritates me sometimes.

Of course, I should just leave stuff like that to Frankie to point out. What’s more important here is the main focus of the story and the hilarious dialogue exchanged between the two. Script writing isn’t a one-man job — well, not at first. Short films can be relatively easy, but it depends on what kind of writing experience you’ve got. And that’s what this film shows.