Considering that every film at the dawn at cinema was a “short film” before the hour-plus feature length became standard in the 1910s, it is a shame that the short form has been granted Rodney Dangerfield levels of respect since that time.

By its very nature, the short subject has to be more efficient and direct with its characters and storytelling with nary a wasted second. For the same length as a regular feature, you can bear witness to a plethora of people, places and genres from a deep well of storytelling. Most filmmakers today test their storytelling mettle on at least a few shorts and the Vancouver Short Film Festival goes out of its way to show some of the best works from these shores and beyond. Let’s dive in. 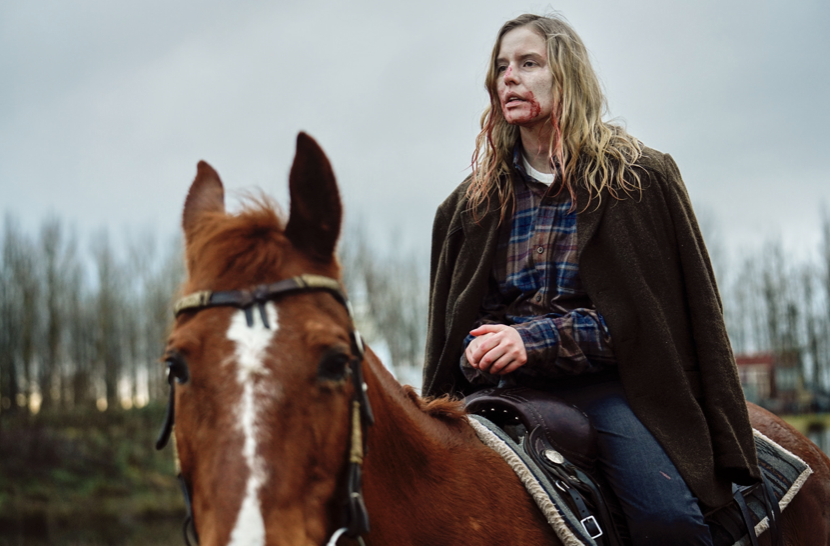 The Western doesn’t really play these days without a twist and Kate Green manages to incorporate a few into this oater focusing on a pair of outlaw sisters Clara (Amanda Herdman) and Billy (The 100‘s Chelsey Reist) stuck with an undead third wheel in the form of eldest sister Mary-Jo (Jocelyn Panton) who had the misfortune of robbing the wrong stagecoach at the wrong time.

Only able to supply their brain-thirsty sibling with so many craniums, the duo come to loggerheads over whether or not to finish off Mary-Jo themselves. But as the debate drags on, fate may yet reveal the true monster of the group.

For what it occasionally lacks in narrative drive, the film more than makes up for in style and character with a scene-stealing Amanda Herdman gleefully chewing the scenery as the cold-blooded hot-head of the trio. Murphy’s Law manages to skillfully package a complete story into its 11 minute runtime with some satisfying blood-letting to boot. 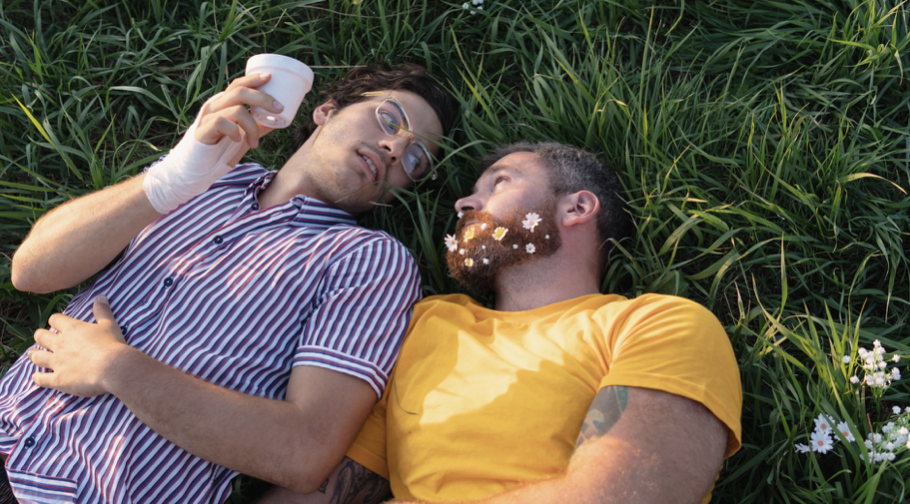 What my software treats as a typo in fact refers to the relationship between a guitarist (Josh Pyman) and a friend literally grown in a garden (Kenny Brain). This plant-based tale (bad pun intended) tracks the growing bond between man and humanoid plant that is eventually fractured when one begins to take the other for granted.

Director Krit Komkrichwarakool lends an almost Miyazaki touch to the material and under his smooth direction produces one of the most tender and touching films (short or long) that I’ve had the pleasure of reviewing on this site. It’s the type of story where you forget you’re watching actors as the characters completely capture your heart. The show avoids the pacing issues of other shorts of it’s length with nary a frame nor moment wasted.

Plantonic is a beautifully universal piece of cinema that nearly moved me to tears and I suspect you will be too. Have some tissues (and water) at hand. 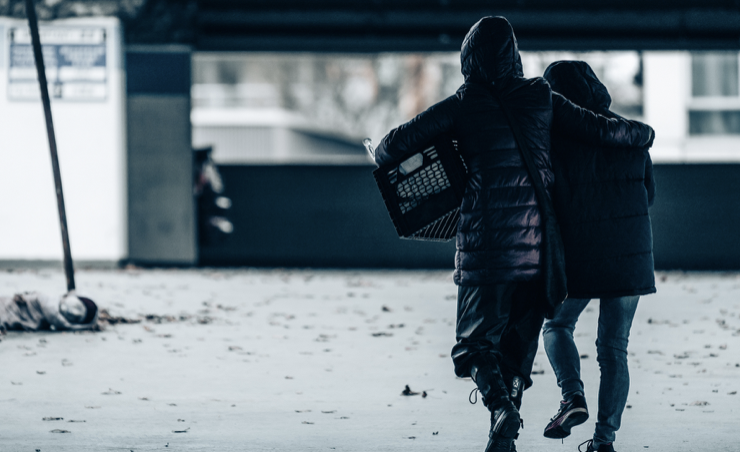 The post-apocalyptic sci-fi genre continues to remind survivors of 2020 that things could always be worse as Maxime Beauchamp’s moody short drops us tight into Day 47 of the aftermath of a water-borne virus that has killed off most of the population and left anyone still standing to fight over what bottled H20 remains.

Protag Sam (Nathalie Boltt) has gone through the last of her old office’s water cooler supply and now has to venture further afield. In the biggest stroke of luck this side of a lightning strike, she happens to find a young girl (Cindy Hu) who has cracked the code on harnessing hydrogen from the air. Even with a language barrier between them, Sam convinces her new charge to hide out with her in the city which only plunges both of them into further danger when one of Sam’s old co-workers (Cody Kearsly) turns up with revenge on his mind.

Watershed deftly paints a bleak picture of a world gone dry (a VFX rendering of an empty Burrard Inlet is particularly striking). The actors bring their A-game with the deranged Kearsly making the most of his limited screen time. Unfortunately, the whole affair stumbles into the territory of feeling like part of a larger film we’ll never get to see as opposed to its own contained narrative. Still, for a diet-I Am Legend, it decently holds its own.

All three films can be screened virtually as part of Vancouver Short Film Festival 2021 from Jan 22-24 @ vsff.com