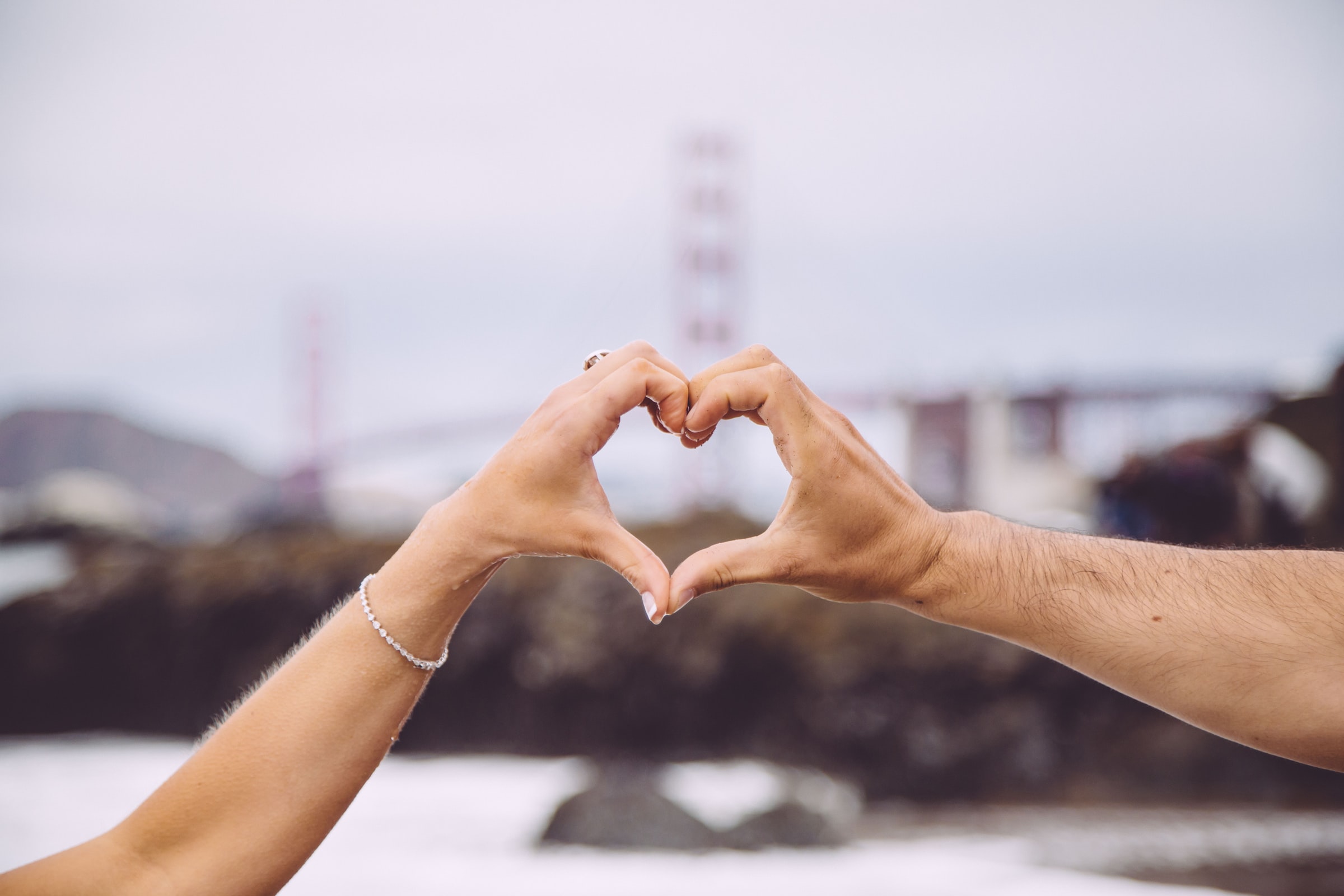 Attraction is a funny thing. Do you ever find yourself attracted to someone and think, why am I attracted to that person? That’s because, as humans, we typically have ‘a type’. A person we’re drawn to based on how they look and behave. It’s almost hard-wired into our brains to find specific people attractive and others not. Well, there’s actually a science behind attraction, and that science is the reason why, sometimes, you might find yourself attracted to someone you never thought you would be or why you might feel like you’re not attracted to anyone at all.

Below, we’ll look at what the science says about attraction.

How Does Attraction Work?

Attraction is essentially looking at or being around someone you find yourself drawn to – there’s a difference between attraction and physical attraction. But what happens when we’re around someone that we’re particularly attracted to that makes us feel so different when near to them? It’s to do with the hormones dopamine and norepinephrine, two chemicals released when we feel physically attracted to someone. That leads to subtle changes in heart rate and blood pressure – amongst other things – that makes us feel slightly different inside.

Some people feel these chemical reactions so strongly that they feel giddy and energetic – and some people even lose their appetite and suffer from insomnia when they’re so intensely attracted to someone. Of course, some things can instantly turn off that sexual attraction, such as how someone speaks or behaves.

Not everyone is instantly attracted to someone. For some people, sexual attraction is tricky to achieve. In men, one of the primary causes of a lack of sexual attraction or libido is reduced testosterone levels. Some men naturally have less testosterone than others, and some have underlying conditions that prevent testosterone production. Many men turn to hormone replacements, such as steroids or medications like viagra, in an attempt to boost testosterone production and improve libido. For many men, companies like Alphapharmcanada.is offer an attraction lifeline that ignites their sex lives.

Some people struggle with attraction due to body image issues, mental health, and a general lack of confidence. Working on troubles within can often improve physical attraction.

Is There Someone Out There For Everyone?

Love, at first sight, isn’t for everyone, but many people sit wondering whether they’ll ever find someone they’re really attracted to. Previous relationship breakdowns and personal insecurities, for example, can leave people waiting for years to find the person they want to spend the rest of their lives with. Essentially, you must be physically and emotionally attracted to someone to commit to them. Despite what it’s easy to think, there are just under 8 billion people on this earth, so there is definitely someone for everyone.

Attraction can leave you questioning many things. Am I attractive? Why am I not attracted to someone everyone else seems to be? Am I weird for having a specific type? The truth is; that the science behind attraction means we all react differently. Our brains release chemicals based on what we find uniquely attractive – physique, eye color, or even personality.