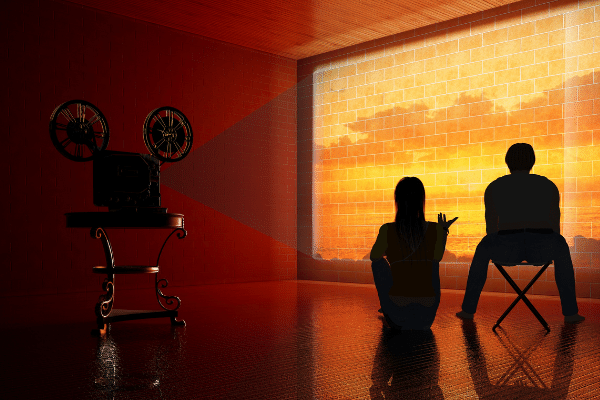 Are you a fan of casinos? Don’t you get excited thinking about a poker game or by hearing the noise of the roulette wheel? Perhaps you have no chances of going to a casino right now, but surely you can bring the action straight to your home play casino online

To get you hyped up, we’re now going to list 4 of the best known and most relevant casino movies in cinematography. Choose your favorite, get some snacks and enjoy a good weekend of cinema at home with your friends and family.

1. The Gambler: a 2014 film directed by Rupert Wyatt, brings us the darkest side of the casino games with a plot based on the story of a man who loses everything due to his addiction to gambling. First his own money, then his girlfriend’s and his mother’s to end up getting into debts that makes things get really ugly.

2. Ocean’s Eleven: Another classic of casino movies. This film is directed by Steven Soderbergh and was released in 2001. It presents us a plot with many twists and turns in which a group of great actors make plans for robbing 3 casinos, owned by Terry Benedict in Las Vegas.

In addition to George Clooney, we can find within the cast, names such as Brad Pitt, Matt Damon, Don Cheadle, Andy García and Julia Roberts.

A must watch movie for any casino enthusiast. This is a movie where you can immerse yourself in the atmosphere that casinos from Las Vegas offer since the first minute. You can’t miss it.

A movie in which you can immerse yourself in the atmosphere of Las Vegas casinos from minute 1. If you haven’t seen it yet, you can’t miss it!

3. Casino: This 1995 movie was directed by Martin Scorsese and is probably one of the best casino movies ever made in the history of cinema. With a fantastic cast in which we can see faces such as Robert De Niro, Sharon Stone and James Woods. Casino is a film based on real events where we can learn the history of casinos and the mafia in Las Vegas.

4. Hard Eight (also known as Sydney):  Paul Thomas Anderson got into the casino world with this movie in1996. Directed and written by him, it featured Philip Baker Hall, John C. Reilly, Gwyneth Paltrow and Samuel L. Jackson in the title roster. The film presents the union between Sydney, a veteran gambler and John, a young man who needs money to bury his mother. After convincing the young man, they both go to the casinos to get the money they need. This ephemeral happiness will be interrupted two years later, when Clementine appears on the scene, a waitress and prostitute willing to do anything for money.

All casino lovers will surely enjoy a day with any of these casino movies and their unpredictable stories that will make you laugh, cry or get excited. So, get ready your soda and popcorn and settle in for a casino session at home.