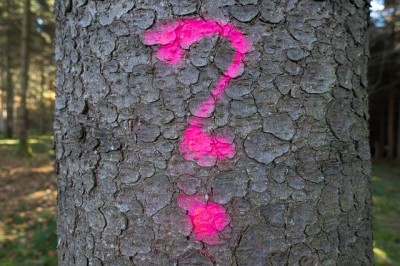 The Spy Who Loved Me bursts onto the screen with a classic opening scene that hooks you into the action right away – James Bond skiing through the Austrian Alps, blowing away bad guys with a (clearly highly modified) ski pole. He performs a backflip, sails off a cliff, his backpack turns into a Union Jack parachute, and he’s out of there.

But that’s not really an Alp he just skied off. It’s Mount Asgard in Nunavut. Once again, Canada stands in for someplace far away, just as stuntman/climber Rick Sylvester stands in for Roger Moore.

Nunavut is a far cry from many of the other Bond film settings. For one thing, it has no licensed casinos for 007 to visit, as he does in Dr. No, Thunderball, Diamonds Are Forever, Golden Eye, SkyFall, and, um, Casino Royale. (That’s not to say the people of Nunavut are limited to just watching gambling action in casinos on TV – there’s always the online option.)

In fact, Bond doesn’t visit Canada in any of the films. The closest he comes is in Quantum of Solace, saving the day for a naive Canadian intelligence agent whose villainous “boyfriend” is about to fake his own kidnapping to get her to hand over government secrets.

That may change someday – Canada really has all the kinds of locations needed to film a Bond story, from wilderness to urban settings to, yes, even casinos.