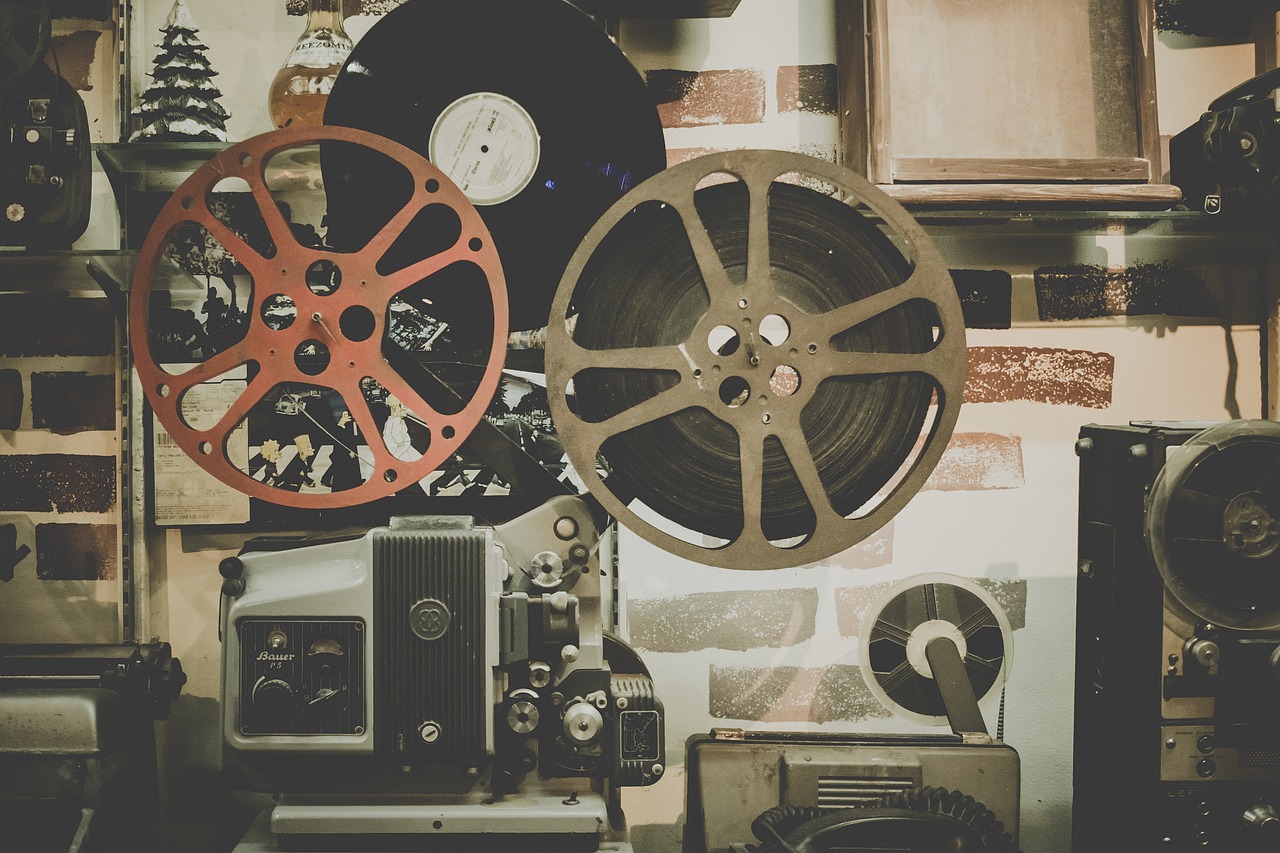 There are plenty of opinions on how a ‘cult classic’ is born, but the term usually applies to a movie that didn’t get their due upon first release, but have developed a dedicated fan base that steadily grows over time. They can range from drama to comedy to horror, and can sometimes be both critically acclaimed and a cult classic (take Fight Club for example). There’s a cult classic out there for everyone, so if you’ve got time on your hands there’s never a bad time to dive back into the archives and watch one.

The experts at Thegoodestate have created a list of the cult movies that if you haven’t seen already, should watch immediately.

Often said to be one of the greatest British films of all time and billed as the UK’s answer to Pulp Fiction, Trainspotting is an adaptation of Irvine Welsh’s novel. Released in 1996, the movie’s set in a rundown area of Edinburgh and centres around a group of heroin addict friends. From a soundtrack full of classics to an unforgettable search for opium in ‘Scotland’s dirtiest toilet’, there are lots of things that make Danny’s Boyle’s film cult.

Directed by John Hughes, The Breakfast Club is an iconic 80s movie that focuses on five teenagers who are forced to spend a Saturday together in high school detention. From fitting in to peer pressure, this coming-of-age movie handles typical teen angst with sensitivity and is completely relatable over 30 years later.

Director Richard Kelly’s debut Donnie Darko was released in 2001 and was initially deemed as a box-office flop. Now seen as an indie movie classic, it tells the story of a troubled teen (Jake Gyllenhaal) and the visions of a 6ft rabbit called Frank that haunt him. Donnie’s destructive behaviour, falling jet engines and time travel ensue. It’s so cult, that the film has a wealth of web-based literature devoted to theories and philosophies around the plot.

Hitting the cinemas in 1982 yet not doing exceptionally well at the box office, Ridley Scott’s science fiction movie now has a legion of die-hard fans. Bleak and mysterious, the futuristic movie revolves around a so-called blade runner who is hunting four artificial human beings. Known as replicants, they’re not meant to be present on earth. Following on from the success of the original, Blade Runner 2049 was released in 2017 with Canadian actor Ryan Gosling taking the lead.

This cult film charts the wild antics of alien transvestite scientist Dr Frank-N-Furter and the newly engaged, lightly square duo Brad and Janet, who end up meeting when their car breaks down and they seek help at the Dr’s mansion. He’s hosting a party to introduce his hunky Frankenstein-esque creation, Rocky, and Brad and Janet’s life is turned upside down. Loved for its audience participation, which still sees people dressing up to watch it, The Rocky Horror Picture Show has also managed to become the longest running film in continuous release in history. Over the last four decades, there’s never been a time when The Rocky Horror Picture Show isn’t showing in a cinema somewhere in the world.