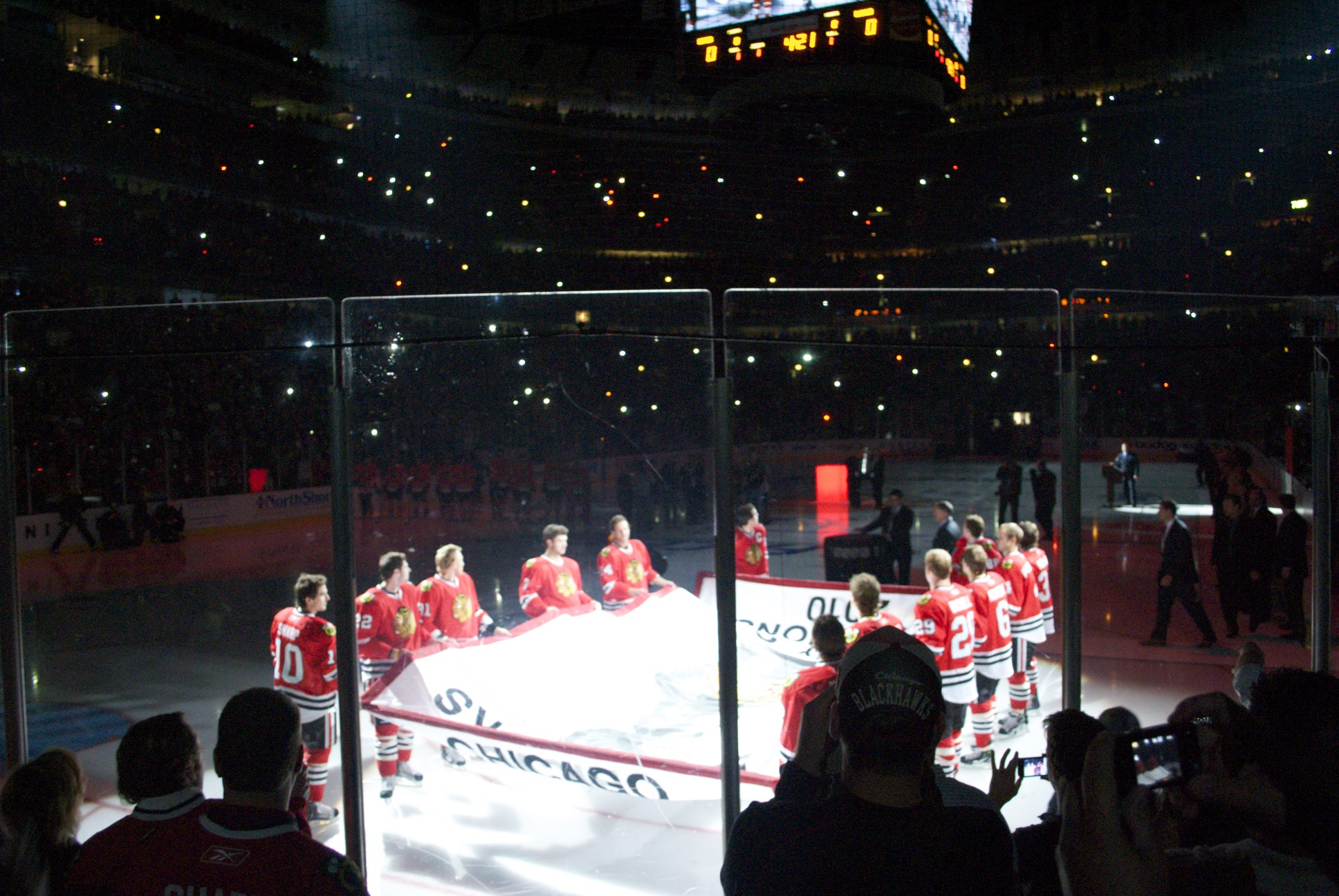 The juxtaposition of the COVID-19 delayed 2020 Stanley Cup playoffs heading into the final stages of competition just as the warm weather is beginning its inevitable annual turn toward the harshness of a Canadian winter is odd to say the least.

There’s a reason why Canadians love to watch the NHL so much. Skating across frozen water in a physically punishing, often unforgivingly harsh battle is the ideal metaphor for life in the bleak, barren solitude of the Great White North.

Canadians are enthralled with hockey and surprisingly, Hollywood has entertained the hockey-watching public with more than its fair share of celluloid versions of the puck-chasing pursuit.

There are a lot of hockey movies out there but these are the ones that are a must-watch for every fan of the game.

Asking people to buy into pretty boy Rob Lowe as a hockey player, albeit one that’s going to grow up and into a man-child capable of pummeling the toughest player in junior hockey into submission is certainly asking for a true suspension of reality.

And yet there’s so many reasons why this film is intriguing. There’s Keanu Reeves in one of his early film roles as the team’s goalie, and Dirty Dancing’s Patrick Swayze sniping up a storm. Former NHLer Eric Nesterenko, who played alongside Bobby Hull, portrays Youngblood’s dad. And in a version of life imitating art, ex-OHL tough guy George Finn is menacing as the thug Racki, who torments Youngblood throughout the film.

It’s been described as Stifler On Ice and that’s a fairly accurate assessment. Seann William Scott, best known for his scene-stealing work in the American Pie series, is Doug Glatt, a barely-able-to-skate hockey player who makes his mark as a hockey enforcer.

As with Youngblood, the film boils down to an ultimate showdown between the happy-go-lucky Glatt and veteran tough guy Ross “The Boss” Rhea, wonderfully portrayed by Liev Shreiber.

You might not recognize the cast of characters in this French-Canadian series about the misadventures of a beer league team.

You may recognize some of the supporting cast, which included former NHLer Georges Laraque and the Canadian women’s Olympic hockey team.

Russell Crowe as a hockey star and Burt Reynolds as his coach might seem like a stretch but it works. The team from Mystery gets to play against the New York Rangers in an outdoor game.

Did this concept spawn the NHL’s Winter Classic?

Kurt Russell’s gripping performance as coach Herb Brooks is the glue that brings this tale of the unlikely 1980 USA team that won the hockey gold medal at the 1980 Winter Olympics in Lake Placid together.

Image owned by Anya M Wassenberg as part of a product sold at artandculturemaven.com

The true tale of the tortured and tormented Terry Sawchuk, considered the NHL’s best goalie. Haunted by his own demons, Sawchuk died at the age of 40 from a pulmonary embolism.

A flick about a hockey star threatened by gamblers, it stars Marion Morrison, who later changed his name to John Wayne and did okay in Hollywood.

Paul Newman in a hockey movie would be enough to make this a worthwhile watch. Add in the Hanson Brothers, Ogie Ogilthorpe, Killer Carlson, Denis Lemieux and Tim “Dr. Hook” McCracken and you’ve got a must-see cult classic.