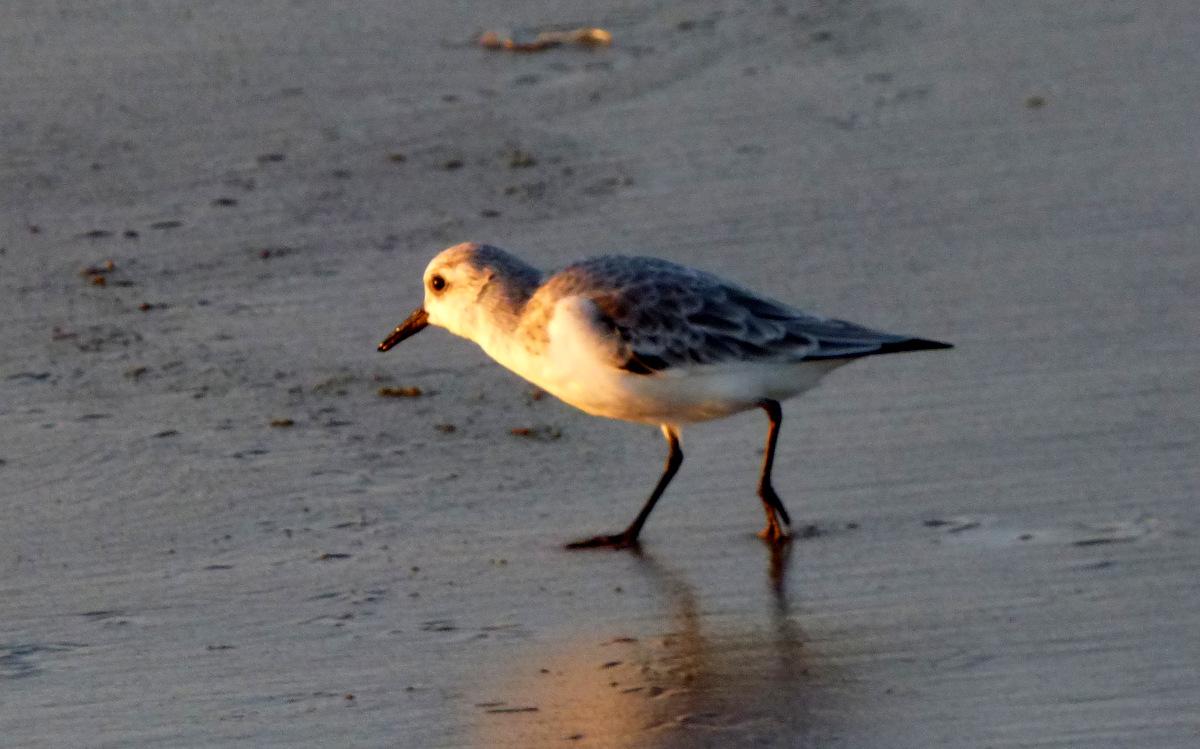 So the 2017 Oscars have come and gone, in what was one of the more predictable ceremonies in recent years, for the most part. The biggest upset of the night was not necessarily a case of who won, but who thought they won…for an uncomfortably long time. After the Academy blundered the presentation of the Best Picture award (essentially the ceremony’s most prestigious award), the producers of La La Land thankfully handled the mistake with grace, inviting the cast and crew of actual winner Moonlight onstage in their stead.

The night’s drama aside, I would like to congratulate Canadian filmmakers Sylvain Bellemare, who won Best Sound Editing for his work on Denis Villeneuve’s Arrival, and Alan Barillaro, who won Best Animated Short for writing and directing the Piper. While the work of both men is undeniably immense, it is the work of the Ontario native Barillaro that really drew my attention, particularly because it is a Pixar production.

It is not Pixar’s penchant for releasing masterwork feature films that interested me about Piper, but rather the company’s proven knack for creating accomplished short films. In fact, the short film medium was how the company first began showcasing their in-house storytelling abilities in the 80s (spearheaded by John Lasseter, who also served as an executive producer on Piper), as well as the potential for computer-generated animation.

In Piper, we watch as a young bird living on the dunes of a beach learns a few life lessons in a very short time. Piper’s mother begins to teach the young bird ways of seeking out food on the shallow shoreline. However, an incoming wave instils a sense of fear in the bird that he must overcome if he wishes to discover the hidden wonders life has to offer.

My love of Pixar shorts goes as far back as Luxo Jr., the company’s mascot and the star of one of their earliest shorts, which is also named after the lively little lamp. Piper feels like the spiritual successor to Luxo Jr. (albeit thirty years later), from both visual and narrative standpoints, almost as if to show how far the company and its technology has come in this time, and how little it has strayed from its storytelling roots.

Like all Pixar productions, the film works on different levels, depending on whether you are an adult or a child. As an adult, the almost photo-realistic seashore will leave jaws on the floor, while its simple story and impeccably animated characters can only bring a smile to one’s face. For children, the visuals will dazzle, but the film is also endlessly relatable, gently nudging them in the direction of the unknown and independence, while also acknowledging the importance of a loving parent’s guidance.

This is the subtle-but-deep thematic structure we have some to expect from Pixar over the years. Even for an animated short, Piper embodies these filmmaking ideals, evoking a giddy sense of nostalgia. So I applaud Barillaro for his concise writing and direction, as well as his clear of love of, and faithfulness to, Pixar’s past works, while also creating something that is very much his own.

Image courtesy of fellowdesigns on Morguefile.