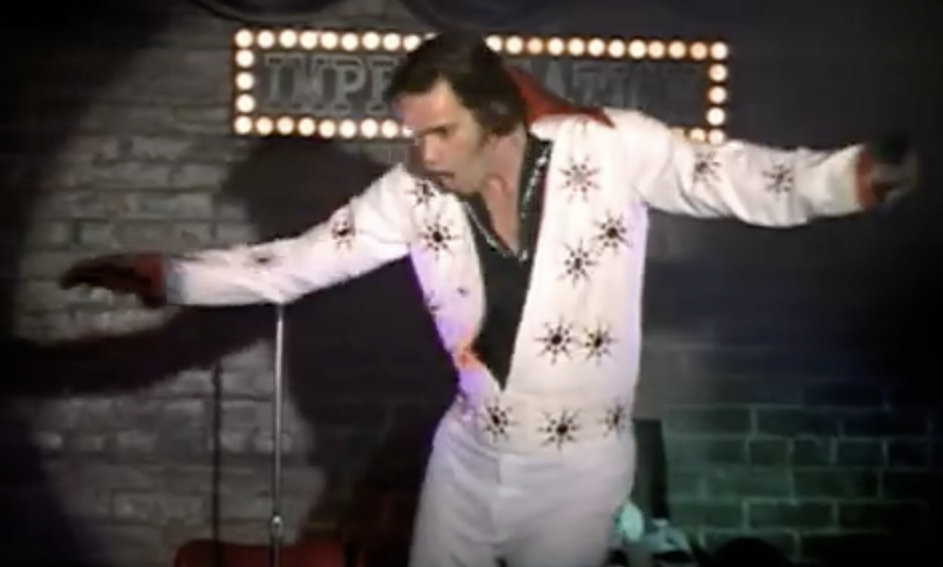 When thinking of Jim Carrey, what usually comes to mind for 1990s millennials such as myself is the likes of Ace Ventura: Pet Detective, The Mask, Dumb and Dumber and Liar Liar. It was Ace Ventura that initially launched Carrey into superstardom in 1994, but he went on to feature in another seven films between 1994-1998, all of which made major profits, consequently solidifying himself as one of the most bankable actors in the world at the time.

While Carrey had essentially established himself as the king of the ‘90s comedy, with this came a reputation for playing zany characters with an even zanier performance style, which sold tickets and won the side-splitting adoration of the world around, but led some to question his place in cinema.

Few doubted Carrey’s talent as a performer, but the nature of his work led critics many to question his prominence as an actor. Roger Ebert was a famously outspoken critic of Carrey’s early work, but eventually came around after seeing 1996’s Liar Liar, remarking in his review “I am gradually developing a suspicion, or perhaps it is a fear, that Jim Carrey is growing on me. Am I becoming a fan?”

Ebert’s suspicion (or is it fear?) was confirmed by his unequivocal praise for Carrey’s subsequent film, The Truman Show, a sentiment echoed by hordes of critics, who named the film amongst the best of 1998. It even earned a few Oscar nods. Carrey didn’t land a nomination, but this more dramatic performance, which was surprising at the time, does bear some hallmarks of his signature comedic style, yet he imbues it with a deft restraint that proved to be a watershed moment in his career moving forward.

There were those who then wondered: if this apparent comedy goof can suddenly shoulder an Oscar-calibre picture with a performance that silenced his critics (at least periodically), then what would he be capable of doing next?

As it turns out, critics did not have to wait long as the following year saw the release of Miloš Forman’s Man on the Moon.

Based on the life and career of the late iconoclastic comedy genius Andy Kaufman, Carrey’s uncanny performance as the late entertainer was proof that no other Hollywood actor at the time could have pulled off the fine balance of method and madness required to play him, all the while evoking the humanity at the root of it all. Carrey even went method for the role, staying in character for prolonged periods during the shoot while going to lengths few would even consider, but in the name of delivering the performance he felt Kaufman deserved. These events are covered in a wonderful Netlfix documentary called Jim and Andy: The Great Beyond.

Despite Carrey delivering the performance of his life, an impressive supporting cast, a screenplay written by gifted writers Scott Alexander and Larry Karaszewski, and the incomparable talents of Forman behind the camera, Man on the Moon received mixed reviews. While praise was unanimous towards Carrey, many criticised its pacing and episodic storytelling, which I admit is its greatest flaw, but it does little to detract from the overarching quality and dramatic significance of a film that gets so close to the heart of its subject.

Perhaps more shocking for the time, Man on the Moon ended the run of commercial success Carrey began with in 1994. The film was a flop, failing to so much as recoup its budget at the box office. This, along with the largely uninspiring contemporary reviews and the Academy’s snubbing of Carrey for Best Actor, likely buried Man on the Moon under the commercial and pop cultural weight of the actor’s greater successes in the ‘90s.

Or, maybe, just as audiences were not quite ready for the genius of Andy Kaufman, Man on the Moon came at a time when the world was not ready for a Jim Carrey tour de force, having not been far removed from the onscreen antics that made him a sensation to begin with.

Whatever the case, Man on the Moon might not be Carrey’s best overall film, but it is still a criminally underrated, heartfelt tribute to a talented performer that had a profound influence on Carrey’s own career in both life and death. If you are a fan of Jim Carrey and want to see him at his dramatic peak, then Man on the Moon deserves your undivided attention.