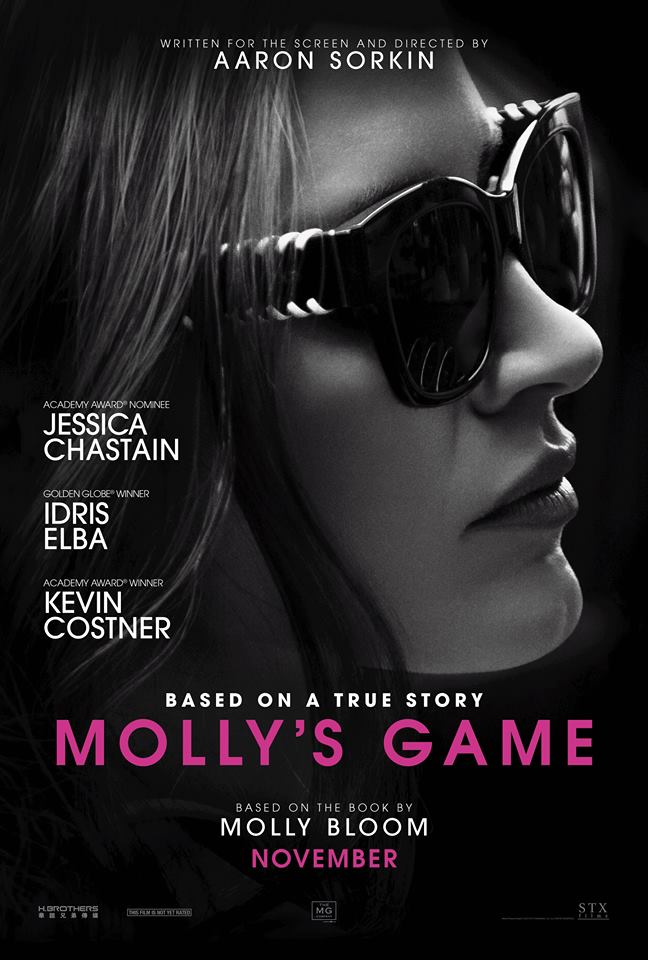 With poker being one of the most popular pastimes in the world, it’s surprising that it hasn’t been represented in film more in recent years. The last big poker movie was Rounders, which was released in 1998, and helped to spark the poker boom after the turn of the millennium. There is a new title around the corner, though, and it could become the biggest poker movie ever made. It’s called Molly’s Game and stars Canada’s own Michael Cera. In addition to that, the movie was shot against the beautiful backdrop of Toronto.

At the time of release, John Dahl’s Rounders was a commercial flop, and only brought in $22.9 million domestically. But as the popularity of Texas Hold’em spread across the globe, the film went on to become a cult classic. Poker has risen to be such a widely played game, and there are now hundreds of real money online poker sites where people can deposit and play using their own bank accounts. For this reason, it is strange that there haven’t been more poker movies. It would make sense for there to be, as Hollywood tends to follow common trends and create pictures based on what’s popular because they know there is a pre-existing audience for the film.

Matt Damon has said he would be open to starring in Rounders 2, and there is a chance that the film could go ahead at some point in the future. But before then, there will be a brand new poker film released in early 2018. The picture is Molly’s Game, and it is based on the memoir, Molly’s Game: From Hollywood’s Elite to Wall Street’s Billionaire Boys Club, My High Stakes Adventure in the World of Underground Poker by Molly Bloom. Jessica Chastain plays Bloom, and she is accompanied by Idris Elba, Kevin Costner, and Cera, among others.

The picture premiered at the Toronto International Film Festival in September this year, and is due to go wide on January 5, 2018. Aside from the fact that it features some much-loved actors who are bound to pull in audiences, the movie has the potential to be huge because so many people love poker. The other factor is that there have been so few poker movies up to this point in time. People with an understanding of the game love to watch others playing it, and this has been illustrated with the success of televised poker events like the World Series of Poker. There have also been numerous poker TV shows, such as Poker After Dark and High Stakes Poker.

Casino Royale is considered by many as one of the best James Bond films ever, and was released in 2006. The game which featured a high stakes poker game went on to rake in $599 million worldwide. At the time, there were 17.8 million people playing online poker on a regular basis, and the film surely appealed to this audience.

Since the release of Casino Royale, the numbers of poker players have increased even further. It would be fair to assume that a lot of these people would be interested in seeing a new poker film, meaning that Molly’s Game will open to a ready-made audience. With respected screenwriter-turned-director Aaron Sorkin in the chair, this film could be hugely successful, and may spark more of its kind in the years to come.