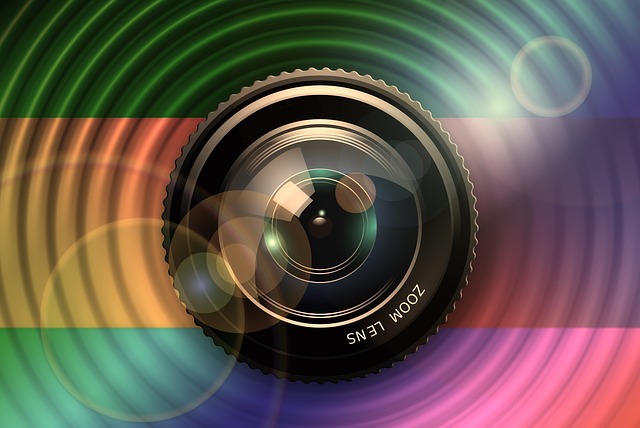 I think we can all agree that I am certainly not breaking any new ground here by saying that the filmmaking industry (whether Canadian or not) is amongst the most competitive and exclusive industries in the world. This is not surprising, especially considering that it can be a very financially lucrative business to those who can climb that proverbial corporate ladder.

For me, however, the draw has always been the sheer craft of filmmaking, and so for many years I have wanted to be part of this creative process. Though I have only recently begun my on-set experience with a small group of talented and motivated independent filmmakers, the constant rejection I had previously faced meant that, I needed a few motivational words from directors who had lived it before…even if I didn’t know I needed it at the time So to all you budding filmmakers out there, listen up, because their advice should be your gospel.

The first of these directors is Fede Alvarez. I had been actively scouring Toronto for filmmaking opportunities for about six months (to no avail) when I encountered Alvarez’s interview, which was tied in with the release of his hit horror film, Don’t Breathe. In it, Alvarez said “The one thing that I truly believe in is that, if you are a director or a writer and that’s what to want to do, you should never wait for someone to allow you to do that.” While this may seem like somewhat of an obvious statement, it helped me realise that I cannot go along expecting anyone in the industry to do me favours (no matter the promises they might make at the time) and instead I need to make things happen for myself.

I mean, Vines are even a form of filmmaking in this day and age. It could be viewed as today’s visual equivalent of flash fiction, whose most famous and hard-hitting example is said to have been written by Ernest Hemingway, which goes “For sale: baby shoes, never worn.” If this example, which has been described as a six-word novel, is not a testament to the power of narrative when in the right hands, I don’t know what is.

Another simple but apt point Alvarez makes is that practice makes perfect. This point is echoed by Guardians of the Galaxy director James Gunn, the second of my aforementioned filmmakers. Gunn, however, elaborates a bit more on this particular point, noting that “by crafting a community of people around you that you can create with, it makes it a lot easier to learn filmmaking.” Based on my most recent experiences, this is the single piece of advice I can attest to the most. Alone, my knowledge is limited, but as part of a group, it becomes a great source of synergy. Each person possesses their own set of skills and individual insights from which we can draw, all the while learning from one another, providing a truly unique creative experience.

Now, please know that it is not my intention here to come across as some self-righteous wannabe who starts preaching the moment he has any glimmer of progress in his career. The work I have done so far is independent, and in return I receive the invaluable experience of being part of a team with similar creative goals, all the while learning new skills. I am under no illusions that I have a long, long way to go in achieving the goals I have set before me, both creatively and professionally. Instead, I wish only to impart the infinitely wise words of Alvarez and Gunn, coupled with my experiences thus far, in the hopes that it can reignite that spark of ambition in passionate filmmakers which, all too often, can be quelled by the exclusivity of the film industry.