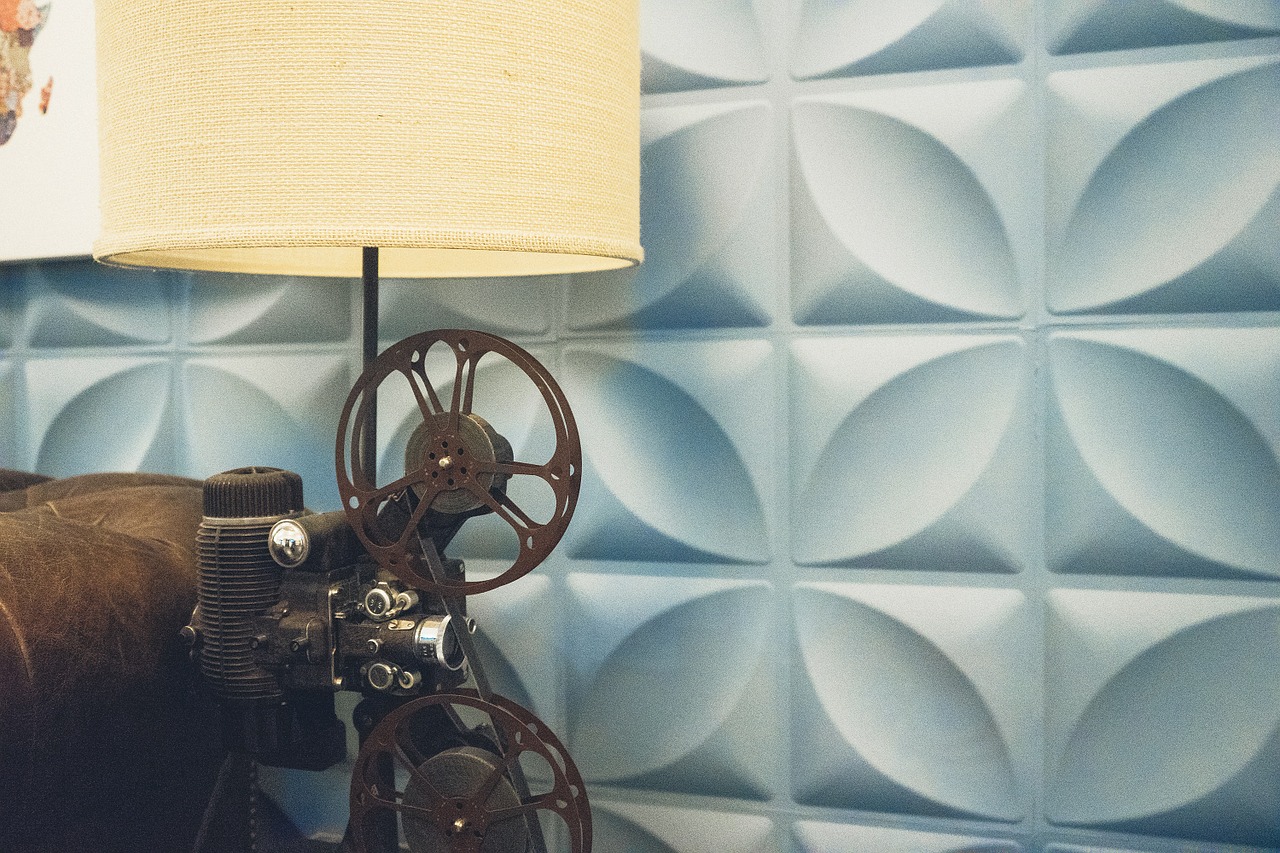 You might not be the biggest movie fan, but there are scenes you see and instantly associate them with a movie. Some of these scenes are so iconic or so controversial that they define the films.

#1: The Door Scene from Titanic

Let’s face it. The door on which Rose (Kate Winslet) used to avoid freezing in cold water was large enough also to fit Jack (Leonardo DiCaprio). And for that reason, some people will never forgive director James Cameron for letting Jack die in the ocean.

To be fair, Jack tries to fit on the door, but it flips over, at which point he gives up to save his newly found love. James Cameron once acknowledged this fact to settle the debate of whether Jack should have survived.

But his explanation hasn’t stopped people from talking about the door scene, 23 years since the Titanic came out in 1997.

#2: The ‘I am your Father’ Scene from Star Wars

Even non-Star Wars fans know this scene. Luke Skywalker comes face to face with Darth Vader in “The Empire Strikes Back,” and he reveals the damning words to him: I am your father. They are words that not even actor Matt Hamill saw coming.

Crucially, he also entered into a non-disclosure agreement to stay mum about the secret until the movie hit cinemas in 1980. Most of the film’s cast didn’t know either. And like fans, everyone who likes Star Wars was awestruck to learn of Darth Vader being Luke’s dad.

Far too many times, people plan to make money together in life only to get betrayed by a close friend. But only in the movie “21” does a man drop out of an engineering class, get betrayed by people and still get to make everyone, including himself, happy.

To be precise, the movie 21 describes a real-life story that took place between 1980 and 1990. The people in the film were real MIT graduates who made millions of dollars counting blackjack cards in Las Vegas. Of course, all this happened before live dealer blackjack was a thing. Otherwise, their story would be different and would involve online casinos.

That being said, the film’s final scene features Ben recounting every way his team made money counting cards in Las Vegas to a dazzled scholarship director. It mentions betrayals he encountered, how they made money, and how he finally makes peace with everyone.

Besides being one of the first animated films by Pixar, Toy Story is one of the best movies of the 90s. It’s gripping, hilarious and full of catchy quotes. But perhaps the most memorable scene from the movie is when Woody reveals to Buzz Lightyear that he’s nothing more than a toy.

“You are a toy! You are not the real thing. You’re an action figure. You are a child’s plaything!” Woody tells Buzz in Toy Story.

Although hard-hitting words, Buzz needed to hear them. He was putting Buzz and himself into grave risk while he daydreamed about being a human.

Surprisingly, Buzz didn’t believe Woody. But the millions of people who watched the movie felt an impact on them. Toy Story was immensely relatable. So, when viewers got reminded Buzz was just a toy, the words struck deep in their minds.

The scene cost $12 million to film. But it created an impact that changed how directors create combat movies. It also elevated Saving Private Ryan into one of the best World War II movies of all time, one that is still worth watching again.

The scene features an army squad out to save a paratrooper whose three brothers have been killed. Spearheaded by Tom Hanks, the rangers have to fight through the face of death as they search for one man trapped amongst 10,000 people.

They also have to wrangle over the idea of putting hundreds of men at risk to save one man. And sure enough, dozens of soldiers die within the first minute of the scene. Soldiers who crossed the beachside died on the other side, randomly and with no one to help them.

“You’re gonna need a bigger boat” is the most memorable quote from Jaws. But it’s also said in an exceedingly iconic scene. Everyone in the boat had just spotted something unusual. Police Chief Martin Brody was beginning to tremble, and everyone was pretty uncomfortable.

Then the shark appears, and if you were watching the film, you probably got scared for a minute. Well, maybe you got terrified for longer as the shark began to terrify everyone on board.

#7: The Tear Scene from Get Out

In this age of memes, any flick that delivers an iconic scene is bound to go viral. Jordan Peele’s Get Out is one such film. In the scene where actor Daniel Kaluuya was getting hypnotized, he gets so horrified that he tears up in one eye.

Although the scene wouldn’t be so popular without memes, it’s iconic to everyone who watched the horror film. It’s probably the most memorable part of the film, after all.

#8: The Spaghetti scene from Lady and the Tramp

Lots of people have recreated this scene with their significant other. There are even videos of people redoing the scene in hilarious ways on YouTube. It was cute, endearing and momentous.

If you’ve never watched Lady and the Tramp, it’s a film about two dogs that come from entirely different worlds. They get united through fate and bond through a place of meatballs and spaghetti.

One of the scenes involves the two pups sharing a plate of spaghetti gracefully. As you can imagine, people flooded the Internet with opinions about the scenes. They created memes, made jokes about it and even suggested a spinoff involving the pups.