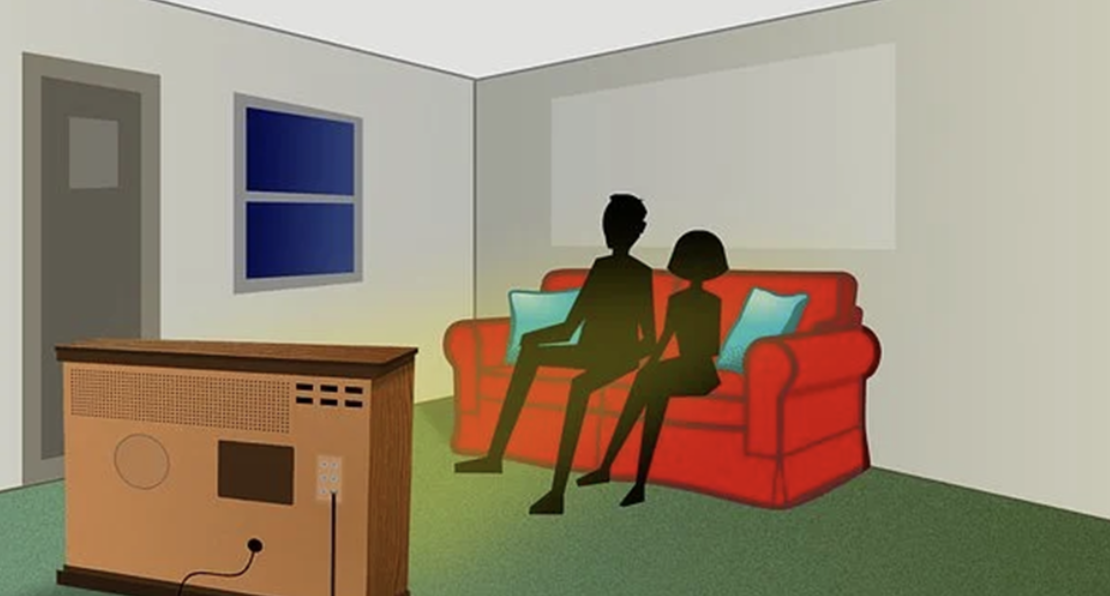 Wanting to kill some time this weekend? Check out these 5 best Canadian movies/TV shows to binge-watch on Hulu for entertainment!

Hulu is one of the best and largest streaming platforms to binge-watch thousands of hit movies, originals, and family favorite TV shows with more than 60+ live TV channels like sports, news, current shows, to spend quality time with a screen.

This excellent platform provides great diverse content for all ages that perfectly fits to everyone’s moods and creates an unforgettable entertainment experience according to their desired interests.  Prepare a watch list and sink into our couch to experience the world of entertainment.

The COVID-19 days of self-quarantining and social distancing are the best time to take a break from the world, grab the favorite munchies, drink, and entertain the brain with Hulu’s complete library of movies/TV shows that keep you hooked to the screen.

Top 6 Movies to Binge-Watch your December 2020 on Hulu

Hulu has established a unique identity in the film segment due to a wide variety of movies capable of attracting and holding strong interest from the communities in the world. Here is a list of the top 6 movies you just have to binge-watch this December!

An American medieval black comedy movie written and directed by Jeff Baena, The Little Hours has gained a capital of $1,647,175 and maintained a consistently positive reputation among famous film critics that can be watched on Hulu from December 23, 2020.

It is one of the most beautiful, funny, and romantic movies of the past few years.  Alison Brie, Aubrey Plaza, Nick Offerman, Dave Franco, Kate Micucci, John C. Reilly, and Fred Armisen are the famous acting stars in the movie who are performing outstandingly.

Kill Bill is one of the top-rated and demanding American Martial Arts film written & directed by Quentin Tarantino. It has volumes 1 and 2, widely recognized and liked by various communities in the world.

The story is about a former assassin, known only as The Bride (Uma Thurman), who wakes from a coma four years after her jealous ex-lover Bill (David Carradine) attempts to murder her on her wedding day.

The movie is irresistibly to binge-watch both the volumes that can be seen from December 1, 2020 and December 2, 2020 on Hulu.

It is so beautiful to look at, and one that little girls will love, complete with fairies, princesses, unicorns, and magic.  Visually, it’s stunning. This is a magic adventure captured in a beautifully animated movie format.

The film is directed by Aina Jarvine, Federico Millela & written by Pamela Hickey, Danneys McCoy, Vanessa Walter (Screenplay). It is available for streaming on December 8, 2020 at Hulu.

It is about a fantasy country. Bayala is in danger, and only the twin sisters Surah & Sera can save it.  When a dragon egg is discovered, Surah, Sera and Marween must return it to their parents before Ophira discovers it and the magic is lost forever.

Dogman is a morality tale that will make some viewers squirm away from violence and make just about everyone cringe at Marcello’s descent into depravity. The end so heartbreakingly captures what he truly wanted all along—and how he will likely never get it again.

Despite its stern message, “Dogman” comes across as sympathetic for any gentle soul trying to make a deal with the devil. May you heed this movie’s warning and not end up like poor Marcello.

The film is directed by Matteo Garrone and written by Ugo Chiti, Massimo Gaudioso, and Matteo Garrone. This is an inspiring movie touching multiple genres of crime, drama, mystery, and thriller. It should be on the watch list of everyone, readily available on Hulu in December 2020.

A Mother’s love is a real treasure and cannot be escaped. This statement is very true for Kiera Allen‘s Chloe in the movie; Diane is experiencing something a little different. She can’t escape her own mother’s lack of love.

But for Chloe, that’s not a comfort — it’s a threat. There’s something unnatural, even sinister, about the relationship between Chloe and her mom, Diane. Diane has raised her daughter in total isolation, controlling every move she’s made since birth, and there are secrets that Chloe’s only beginning to grasp.

From the visionary writers, producers, and director of the breakout film Searching, comes a suspense thriller that shows that when mom gets a little too close, you need to RUN.

Three young men bond through skateboarding to escape their volatile family life in their Rust Belt hometown. As they face their adult responsibilities, some unexpected revelations threaten their decade-long friendship.

Hulu is the most popular video streaming choice to binge-watch a variety of mixed content such as movies, TV shows, documentaries, current news, sports, etc., in a free time according to the desired mood and interest for spending quality time with a screen.

People can quickly get entertainment and refresh themselves with plenty of available content with immediate access for binge-watching; whenever they are on long-distance traveling or having ample free time to create an unforgettable journey of fun and excitement.