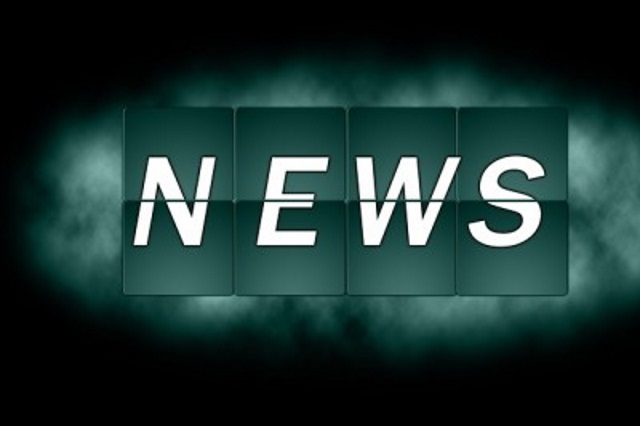 Crazy8s is back again, and I’m not talking about the card game (even though I did play it once with some colleagues at my most recent hourly wage job last year), I’m talking about Vancouver’s greatest event for new and experienced filmmakers. It’s been a ride almost all of last year, and a lot of great ideas got pitched. In the end, the 6 teams have finally been selected as of last week. This year the films to be made are sure to be really exciting and REALLY interesting. Don’t believe me? Here’s what is being filmed this year: Hellmark by Jessica Lauren Doucet. Referencing the Hallmark films that frequent our lovely locations, a main character from one of these predictable movies is attempting to get her happy ending because she didn’t actually receive it like she thought she did. Then there’s I can’t Go On by Brenna Goodwin-McCabe where an a young woman who usually keeps to herself somehow discovers a corpse in the elevator of her apartment complex. This gets the attention of the neighbours and who knows what this woman will do and if she’ll even alert the authorities. If you ask me, not many people do so in films. Apparently, it’s more interesting for them if they do the work themselves. On the more diverse side of films is Rukiya Bernard’s Meditation 4 Black Women, about 4 black women who meditate on race and how they all managed to save a young black boy just by loving themselves for who they are. They all come from different walks of life, but share a very interesting bond and all know one thing. I’ve said similar expressions in real life, but I never thought I’d use it on this website. There are a couple of food-related shorts coming out as well. Like Michelin Scars written by Jordan Sykes and to be directed by Helen Liu. When one of the best chefs has to impress a food critic with her restaurant, she works hard to make an appetizing dish out of some of the most intense ingredients. Let’s just say things could get gruesome. On the less gruesome side is Passion Fruit, by Gabriel Souza Nunes (with some writing assistance by Carolyn Woolner) which tells an ancient Brazilian tale in the modern world about a nervous wreck named Theo who comes across love at a party. I think we can all relate to something like this. Finally, there is Ava Maria Safai’s Zip, about a 16-year-old singer named Melody who somehow has a zipper sewn to her mouth. Sounds familiar. Actually, it’s not comedy or horror or anything like that, it’s a story about those with no voice, who make themselves heard at any lengths they can. The filmmakers are just about to get started on their short films making them in the span of just one week with a load of money from generous sponsors. Let’s see how they fare this year, but we’ll have to wait until mid-April to watch their films. It should be worth the wait though.

Recently, Toronto filmmaker Nisha Pahuja got a documentary made, and it has gotten great recognition with all the awards it has won. It’s called To Kill a Tiger and it’s all about a farmer living in India who has to take a stand when his young teenage daughter got viciously gang raped by three guys. This is a common occurrence in India though, and not nearly convictions are made. If there were, I wonder if the prisons would be big enough to hold all the perpetrators. Well, since it’s a tough struggle and Ranjit can’t rely on the justice system, he takes matters into his own hands and decides to fight the system himself to get help for his daughter. For all you Toronto folk who want to watch this, check it out on January 29th at 1 PM at the TIFF Bell Lightbox, and you’ll see Nisha himself there, ready to answer any and all questions you may have. It’ll also be opening on February 9th at Hot Docs Ted Rogers Cinema, with another Q&A, and the day after that, it’ll be at select theatres around the country. The Cinema du Parc in Montreal, the Westdale in Hamilton, and the VIFF centre here in Vancouver. Later on, for Feb 11 and 14, Edmonton will have it screening at the Metro Cinema.

But that’s not the only super fascinating documentary to come out. Big Time Decent Productions has recently started production on a documentary about a blind surfer named Derek Rabelo. He may not see, but he doesn’t let that stop him from pursuing his dream of riding the biggest waves in the world. Despite his completely obscured vision, Derek takes us on a journey from his hometown in Brazil to Nazare, Portugal where there are large liquid mountains. Aside from that incredible-sounding doc, Big Time Decent has already taken on other productions such as Key 2 Love, Dream Wedding, and A Fabled Holiday. Since they’ve got so much going on Big Time Decent now has a new post-production facility that they just launched in Calgary. It won’t be much longer before they spread to other provinces.

Meanwhile, Matt Shewchuk and Indigenous filmmaker Joy Haskell have teamed up to make their new production company, Happy Heart Studios. With all their resources put together, the two collaborators will work hard to make both scripted and unscripted projects. They’ve already gotten started on some docu-series with all kinds of characters and stories to tell. Who knows what other kinds of things they will make?