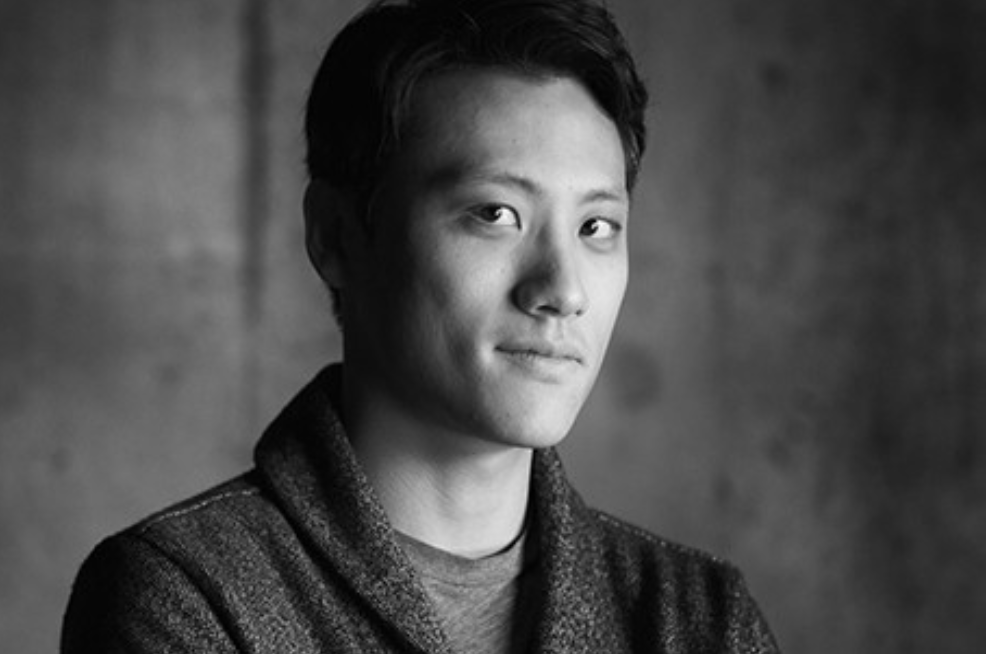 It was a thrilling morning on Wed, Sept 4th when the always-eclectic VIFF program was unveiled to hungry media at the Vancity Theatre. Among the highlighted entries in the BC-based Sea To Sky program was the debut feature of actor-turned-director Anthony Shim, Daughter. The film  features veteran Vancouver thespian John Cassini assuming the lead role as Jim, a grieving father cut off from what’s left of his family and most of the rest of the world. When an encounter with a young escort (Teagan Vincze) turns into something more than transactional, Jim may have bit off more than either of them bargained for. I caught up with Anthony at the VIFF press conference to delve deeper into his feature directing debut and having it premiere in his hometown.

Must be psyched to get your feature debut into VIFF.

Oh my God, this is a dream come true. I mean I’ve been fantasizing about making movies since I was a kid and then to get to do it in my hometown with all these people I’ve grown up with and then for the festival, of that city to embrace it the way it has, and to be so kind to us, it’s a dream come true.

Can you tell us about Daughter and how it came about?

Originally I was writing it as a one-act play to put on at Railtown Actors Studio, the studio where John Cassini is the artistic director and I teach at. As that piece of writing started to develop and evolve into a long story, then John came onboard and he was the one that really sparked the idea of shooting this thing and turning it into a movie. That’s just kind of how it evolved out of these readings that we were doing at our studio.

So John was a real cheerleader for it?

Oh for sure. I never believed that this could be a movie worth watching and he was the one that really believed in it and championed the idea of following through and sharing the story with other people.

Was it challenging getting your first feature off the ground?

It was. There were many challenges along the way. Because we did it with such a tight budget, there were a series of….really miracles that allowed this film to even get finished. It seems surreal that we actually did it. And all of this stuff, the festival just seems like gravy.

You wore many hats on this project; Director, Writer, Producer, etc.

It’s all kind of the same process in my opinion. It’s filmmaking, right? To write is part of the creation of the whole thing and editing is just something I love to do anyways.

Your directing debut was a segment of a short entitled two x 4 which also featured Juan Riedinger as a director.

Oh yeah, Juan’s a good friend of mine. A mutual friend of ours, James wanted to do this project and one of the four directors dropped out and I basically just hustled my way into that group. The DP of that was actually Naim Sutherland who is the DP of Daughter. So we became friends then, and talked about making a feature together which was ten years ago and so it all kinda came full circle.

How long did the project take from conception to the end of post?

It took me about six to eight months to write it and then we were good to go. We kinda sat on it for about a year to raise the money. Once the money was raised, then it was, from pre-production to completed film, I think it was about six-eight months again. We went through this thing fast. I just started editing right away and hit the deadlines for VIFF obviously.

Any lessons learned from the making of this film?

You’re primarily known as an actor. Can we expect to see you make a cameo in Daughter?

What can we expect from you in the future?

I just finished acting in a film called Godfrey. I’m writing like a madman on my second film which hopefully I can get done in time for VIFF 2021!

Daughter premieres as part of VIFF on Saturday, October 5th,7pm at the Vancouver Playhouse.