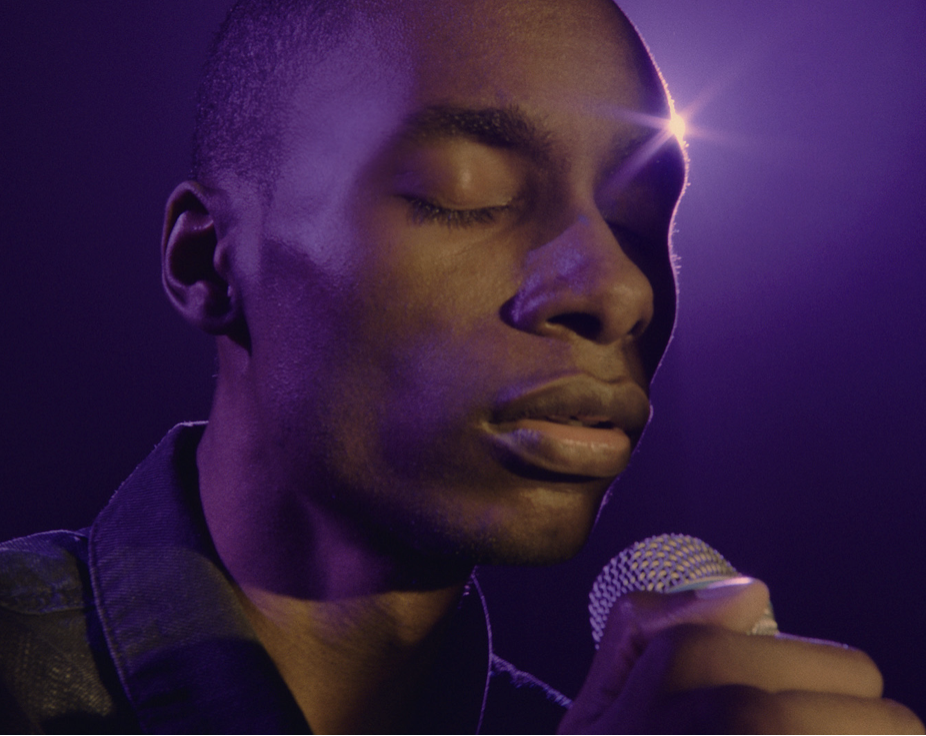 I’ve never understood why society has deemed art an “extra” or “nice-to-have” or why it’s acceptable to pay artists in “exposure” (that one still hasn’t worked with my dentist). A nightmare-funhouse year like 2020 would be even more unbearable without music to listen to or movies to watch in lockdown.

Someone who is determined to excel in both is 25 year-old actor, filmmaker, singer, songwriter, and record producer Andre Colquhoun. If you haven’t yet heard of Toronto’s very own quintuple-threat, his brand new EP and accompanying film Short Term is the perfect gateway drug.

Each of the four tracks: With You, Now, Awful Misery and In Stages, speaks directly from the heart and are heightened with their own distinct visual motif when seen in the film. It’s easily some of the best 10 minutes you’ll spend in July. Following some Eastern/Pacific time zone confusion, I was able to get Andre on the phone to shoot the breeze on all things Short Term, career and where it’s all heading. Which came first: the musician or the filmmaker?

Ever since I was little, I loved music and acting. As I was growing up, I decided to pursue acting more. I actually went to Humber College, acting for film and television. After that, I got an agent and I started auditioning and booking stuff.

I wanted to get back to my music roots so I decided to create lots of music and find my voice. That’s where I came up with the EP Short Term. I’m basically a chameleon when it comes to the arts. I just love it.

What was the inspiration behind the Short Term EP and the accompanying film?

Basically I created the EP and I didn’t want to do a music video or any type of exposure to my face (laughs). I just wanted the music to express itself. But I kept on having this burning feeling inside of me. This voice telling me that “I need to make this, people need to hear your story.”

So everything just came to me randomly, all the story elements from each song: With You, Now, Awful Misery, In Stages, just came to me. I started writing out the short point-form script and from there I connected with my Director of Photography Julian Lomaga and we discussed how we were going to shoot everything. He gathered his team and then we did it. I’m truly happy with how it came out.

How long did the whole thing take to shoot?

Two days. It was very quick.

You mentioned earlier that you didn’t want to “expose your face” for this project yet you appear in multiple exposure throughout the short. How hard was it to film those split screens?

Aw man I’m laughing so hard because that scene was very difficult (laughs). Especially with the sunlight because if you’re doing a scene like that, you’re not supposed to use outside sources (of light). You have to stay inside because the light will change. But the good thing is, the light didn’t really change, everything went smoothly.

But trying to film different elements was very hard because we had to do take after take. I’m very OCD when it comes to takes so I wanted everything to be right. What do you hope audiences take away from Short Term?

I’m happy with the comments right now, but I’m going to keep pushing it. I actually want people to just come up with their own idea of what it means, use it and incorporate it into their lives. I want people to look into themselves and realize what they wanna be in life. (That they can) achieve anything they put their mind to.

There’s a lot of negativity and a lot of negative people in the world. Sometimes as individuals, we hear all the negative things and can’t move forward. I just want people to look into themselves and ask the question.

Did COVID-19 affect production of the project?

It didn’t actually because we shot it before Covid and I was just editing everything during Covid.

Do you plan on performing Short Term live on stage after Covid winds down?

I might, but I’m going to work on more music and then (for) my next project, I’m definitely going to do some live music.

For this, I just mainly want people to listen to the music, watch the video and just get to know me as an artist.

Where do you see your career headed in the next few years?

I definitely see it headed in a good place. I’ll continue to work on music as well as acting. I just want to tell stories. Stories are very important to me. Stories and arts. I’ve just loved the arts ever since I was little. I’m going to continue that.

I’m actually working on a feature film right now (but) I can’t really talk about it.

What advise do you have for aspiring artists?

A lot of the time, we want things right away. We wanna be number one, we wanna be the king. But sometimes we just need to stop and be grounded. We need to build ourselves up first. (Get) the necessary tools to help build our career and from there we can move forward.

One (other) thing is never give up. I know that’s cliché, but just never give up and have patience because we never know when that opportunity might come. It might come from your own, by making opportunities or someone else. If you’re ready for that moment, it will happen.

Short Term is now available on Spotify, iTunes and all other music apps. The short film can be viewed HERE