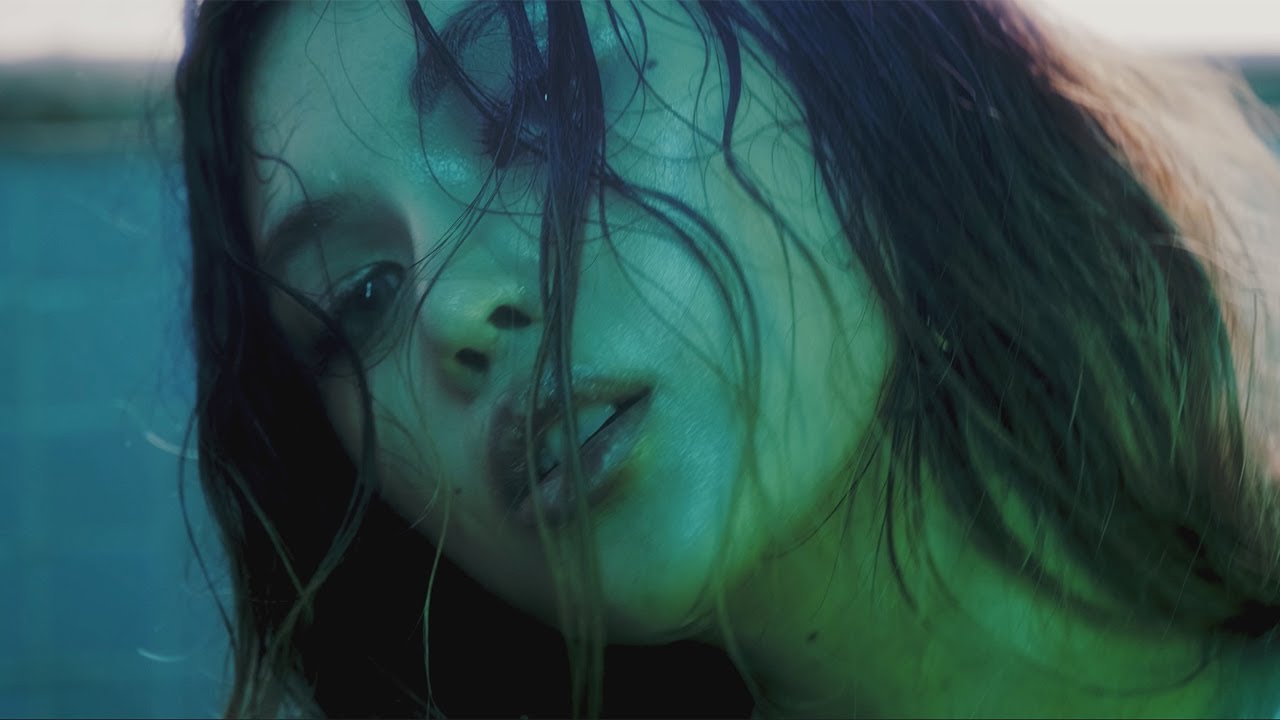 Besides TV and movies, music is probably the biggest inspirational tool that we have. You forget all about your sore back, your bad knee and your wheelchair to make the effort to tap your foot, get up and throw those hips or drum on the steering wheel as you cruise to the latest hit on the radio. Sometimes you want to rip it up… and other times you want to cry your eyes out. Music just doesn’t move your hips and feet, it moves your soul, your emotions and your spirit. I’ll get down and boogie, right after I finish a good cry because this song reminded me of an old departed friend, my mom or a breakup. No matter what emotion it triggers, music is powerful.

Music artists are masters at evoking emotion, as much as a great filmmaker is… but they do it in a span of 5 minutes and you are either wound up by the end, you’re smiling ear to ear… or you’ve just been through a carwash of emotion that’s left you cleansed and ready to move forward. Caleigh Barker knows all about evoking emotion… she was just 1 credit shy of a minor in psychology. She’s not your average puppet master, however she does know how to channel emotion into her music.

Her latest recording is entitled Lonely Lover Man, about a man once scorned by an evil woman that turned him into a womanizer and playboy. Despite the best efforts of the storyteller, he cannot be saved from his fate of being a lonely lover man. Caleigh wrote this song in response to an experience she had with this type of man, and was so upset with herself for believing he could change that the song just poured out of her. A lot of her songs are written immediately after an impactful/emotional moment and it’s become her favorite form of therapy. The song is released on Nov. 27th and it promises to give you chills.

I had the rare opportunity to catch up with her on her music career and she was most gracious.

HNM “What was it that steered you toward a career in music?”

CALEIGH “I’ve always loved music, I’ve been playing piano since I was 6 years old… and I’ve been writing music since my 8th grade heartbreak, so its always been part of me. I was acting for a while – I did a voice over for an Imax film, along with a few projects, I was doing well. I came to a realization though, that it wasn’t going to bring me happiness. With the music however, I could play in a dive bar with 8 people and I’d be perfectly happy. With acting, I would only be happy if I was in Hollywood… and ultimately, it inspired me to make the change. With music – I was willing to work harder for it and I wanted it more.”

HNM “You’ve been quoted as saying, you feel relief from music and writing songs is a form of therapy for you.”

CALEIGH “It’s true, I’ve had moments when I’m in tears and hyperventilating… and I’ll sit down at the piano and play it out. The first version is not necessarily the best version of a song that comes out of me, but it’s the best version of the therapy. It’s not always for the purpose of writing a song, it’s really… to get it out of me. For the most part, 95 percent of the time it turns into something I work on later.”

HNM “How long have you been able to channel your emotions into music?”

CALEIGH “Since the 8th grade. That’s when I started doing it but not consistently until my early twenties. It’s become more consistent, once I could find solace.”

CALEIGH “I don’t think so, I don’t feel limited to certain topics but I think there are some ‘things’ that I haven’t wrote a song about… yet. As a form of therapy, I think it’s important to include all the things, even the not so pretty. We all go through much of the same stuff, or at least 1 other person has, and it’s important to give people the opportunity/permission to express their own feelings through my lens.”

HNM “This new track, Lonely Lover Man is about a personal relationship in your own life. Is this song a warning for other women to be aware or is it a warning to those men, to say that they are on notice?”

HNM “Do you think, if you never went into music, you might’ve gone into psychology?”

CALEIGH “Yes actually, I was 1 credit shy of a minor in psychology. I do a lot of collaborating with other artists and I always find myself saying, ‘what are you really trying to say here? I don’t want to talk about the cool lyric you came up with that rhymes better, lets actually talk about something – even if we’re talking about how great someone’s butt looks in those pants, lets really talk about it (laughing).” 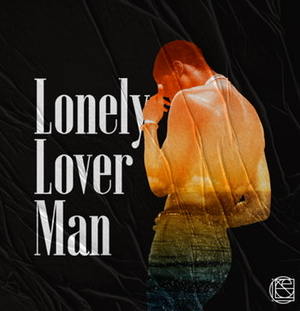 HNM “Can you talk me through your process of creating a new song?”

CALEIGH “It’s different every time for me. Sometimes I’m in tears and sitting at the piano, I’ll press record and the song that comes out of me, is the first version. I’ll then take it and clean up the sound and the words. I also produce, so the other version is where I sit down at my production table and lay down 1 main line, then build it up track by track until it gets to the drums. After I listen to it and find the flavour, I’ll know what it is I want to talk about. That can consist of going into the booth and pressing record to see what comes out… or I’ll sit and write out an essay of the song/what it’s about, before I ever record a note.”

HNM “How long did it take to write Lonely Lover Man?”

CALEIGH “It came out of me in 1 night on the piano. The actual creation/finished song took a couple months. Myself and my producer/best friend, David Mooney, .a.k.a. Badlook, who is very talented and also has a lot of great music out – he helped me to take those piano chords and turn it into a production. The song itself has two parts to it, and we had the first half worked out, but it took a month or two before we got back into the studio. We couldn’t figure out where to take the song – but then we took it to a whole other place and it sounds like an entirely different song. We both knew we were sitting on something pretty special, so we really took our time with it.”

HNM “When you start a new relationship, does the topic ever come up about your partner potentially inspiring a song, if the relationship goes south?”

CALEIGH “(Laughter)The person that inspired the song is currently my boyfriend and he’s not going anywhere. He heard that song and he turned himself around. It really made a good impression on him. I told him he’s going through therapy right now (laughing). He’s also a music artist and is very aware that we’re going to be involved in each other’s music for a very long time.”

HNM “Do you play any other instruments in addition to piano?”

CALEIGH “Yes, I play acoustic guitar, electric, ukulele, electric bass and a Brazilian instrument, called a cavaquinho, that looks like a ukulele but with metal strings.”

HNM “Do you see your music as a platform for spreading a good message?”

CALEIGH “I totally do. My first couple songs were about pop and love and other stuff… and there were true emotions behind them, but as I grow as an artist- I do want to say more than talking about love. I have my fingers crossed right now for a song that might be used in an Imax production about birds. The song itself, is about nature, wildlife and the planet, so I do have songs with different messages in them. I want to talk about the human psychology, I’ve got a song about depression and other songs about humanity… but I want to go even bigger than that.”

HNM “What type of emotion inspires your songs the most?”

CALEIGH “I think sorrow… and bliss. I think it’s a way for me to get through it. It’s like – I’m sad now, let’s get to work on our betterment. At the same time though, I’ve discovered a new thing, where I write when I’m happy. That’s been a new experience because I never did that before. If I was happy, I’d want to take off and be happy instead of writing about it. Now I force myself to sit and be with those emotions – to ask – why are you happy, let’s talk about that.”

HNM “Would you ever write a song about someone else’s experience?”

CALEIGH “With their permission, totally. I actually had a friend that wanted me to do that. I haven’t quite finished that one yet, but that reminds me that I need to continue to work on it. It also helps the other person; they feel validated and I feel like I’m providing therapy.”

Caleigh Barker has the right stuff and her music will move you in ways you thought were only possible in dreams.