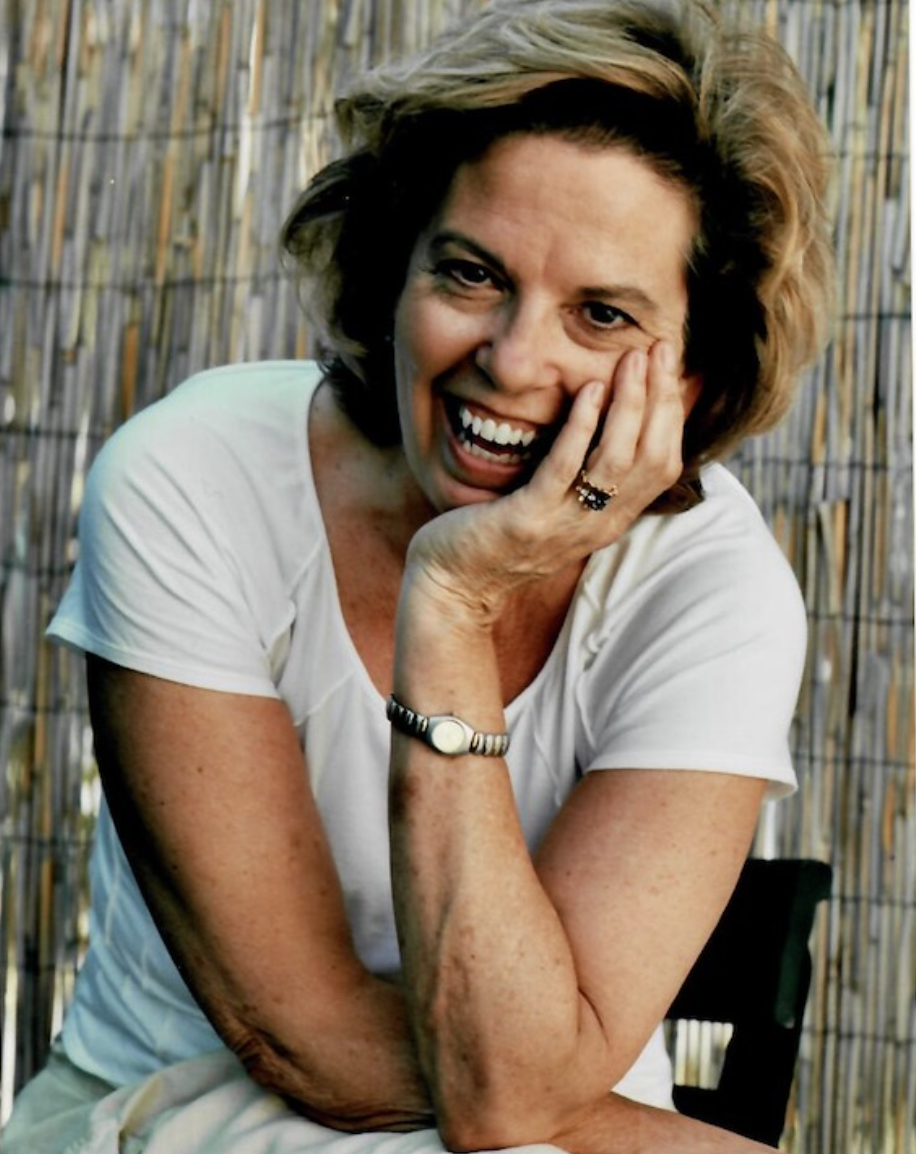 Aside from COVID-19, the year 2020 has been one of reckoning for how the western world deals with issues of race relations and the power structures that affect them. The wake of George Floyd’s murder at the hands of several Minneapolis Police Officers led to increased scrutiny like never before on everything from government, history and creative works, present and past.

The latter of these can often manifest itself in the arena of “Cultural Appropriation”, the supposed act of someone (usually Caucasian) creatively expressing themselves via a culture that is not their own. This can manifest itself in situations such as an author writing from the point of view of a character of a different race or even sporting a hairstyle or fashion from a world away. From celebrities on Instagram to authors of young adult novels, few creators have been spared the backlash of the Online hive mind. There has been plenty of push-back against this concept with many taking the position that such work are acts of appreciating a culture, not appropriating it. After all, modern societies are built on the traditions and expressions of a multitude of cultural origins.

Screenwriter and author Karol Hoeffner has given plenty of thought to how this discourse affects her latest work, Knee Deep, a love story steeped in the unique culture of New Orleans in the wake of Hurricane Katrina. I recently spoke with Hoeffner about her latest work as well as her thoughts on cultural appropriation as a concept.

It’s like you’re taking that photo of a ritual and posting it on Instagram to get more likes or wearing jewelry or clothing that has cultural significance, kind of transforming it into some sort of fashion statement.

I do believe that with most writers and the general public, there is a power dynamic that’s involved. Then it becomes an expression of privilege.

There are lots and lots of discussions about where that line is. Cultural appreciation is something where you really are actively trying to appreciate someone else’s culture, where your heart, your intent is in the right place.

In many of the definitions I’ve seen of cultural appropriation, there’s always this sort of slant. Using it for your own personal interest or that the intent is NOT to respect somebody else’s culture. So what we’re doing is, we’re asking people that are asking the judges, whomever they might be, to look into someone’s heart: what is your intent?

Intent is rather hard to gauge.

Exactly. But for writers, I think it expands out into a different kind of area which has more to do with taking someone’s culture and expressing it as if you’re speaking for those people.

There are a lot of stories that haven’t been told yet and lots of stories that are beginning to be told that are from other cultures, from people of colour and the black experience. Who should be telling those stories first? There are no tips or right or wrongs like “This is the way to avoid cultural appropriation”. It’s a conversation and they’re uncomfortable conversations that we’re having collectively as creatives, novelists and filmmakers that need to be had. Tell us about your upcoming book, Knee Deep.

This is a book that actually I started fifteen years ago. I fell in love with New Orleans the first time I went there when I was 16 years old and consequently through the years took many more trips back. It became part of my heart song. I love the city, I love the people. When I’m in New Orleans, I’m in no place else in the word.

When (Hurricane) Katrina hit, I was in Los Angeles, safe and sound in my living room, watching it on CNN. I was glued to the television. I just watched it 24/7. My own family began to get a little worried about me saying “you need to turn this off”. I couldn’t turn it off.

I wept. I don’t know if I’ve ever experienced something so visceral from so far away and I thought “I really want to write about this”. I did go back down only 6 months after and I had begun work on the book. I was doing research, I was talking to a lot of people who had experienced the storm, touring the city, seeing the devastation that was still so, so apparent.

When I got home, I really delved into the research. Then I had this realization that I couldn’t write the book because it was not my story to tell. Although the character, my protagonist had sort of really entered into my life. She just jumped off the page. In fact, I had not intended to write the book as a memoir, but her voice just took over. I had no choice about it.

My feeling at the time (was) Katrina was really not my story to tell. The first books written about Katrina had to be written by the people who had lived through it, who had experienced it. In a way that kind of comes full circle back to cultural appropriation and there’s some things that should be written first by the people that lived through them.

I took it back out probably 10 or 12 years later because by then there had been hundreds of written and I felt at that point, I could write the story of Camille who was my main character. Katrina would become the canvas on which I could paint the story I wanted to tell. It was no longer my responsibility, obligation, nor should it ever have been for me to tell that story.

Is it fair to say that once a story is told by the people most qualified to tell it, is it then open up to interpretations further afield?

Yes. I teach screenwriting and I always ask my students what I ask of myself. When I’m looking for the next book, the next film that I want to write: what is the story you want to tell? Why do you want to tell the story and why are you the right person to tell that story?

I think if one can answer those questions authentically, then this is possibly a story you need to investigate and perhaps make your next project.

Authors in young adult literature have come under fire in recent years for allegedly appropriating stories from other cultures such as American Dirt by Jeanine Cummins or Ember Days by Alexandra Duncan. This has lead to questions as to whether increased focus on cultural appropriation could have a stifling effect on literature.

It’s a tough question. I think that it requires that you have in your writers circle, people that you trust. I think you need beta readers who have experiences other than yours to talk to and take a look at the material as you begin to develop it.

There’s a fine line between wanting to do the right thing and worrying that you will unintentionally to the wrong thing. My concern is that can form its own kind of self-censorship. Writers don’t want to censor themselves. We all want to write with the sort of freedom that we wrote with when we were 12 years old and did not have all these internal editor voices going on. Not only about cultural appropriation but self-doubt: “How dare you think you could tackle this or write this?” That goes on no matter what you’re writing.

For myself, I think part of it may be in freeing up yourself to write the material. But once it’s there, once it’s on paper, know that you need other eyes on it before it goes into publication or before it becomes a film.

Even after that, recognizing that there will not be a universal opinion. You can have many beta readers read your work and shift you into certain kinds of directions and expression or just point out the things that maybe you unintentionally did, implicit bias or whatever. That it might be hurtful to people and you decide to change (it).

You can do all of that and the work still may get under fire. I think that’s something we have to accept as creatives.

You’ve spoken before about the importance of acknowledging privilege. Do you mean primarily along racial lines?

When I mentioned it when I was talking to Arden (Izzo, Public Relations Manager) about it, I really was thinking about it in terms of white privilege, being part of a dominant society and recognizing implicit bias which we all have regardless of our skin colour.

The increased discussion on cultural appropriation has led to more focus on past works. Some say these should be suppressed while others suggest they must be re-contextualized. How fair is it to judge the past by the more enlightened standards of the present?

I think we have to look at it through the lens of culture, history and context. We can recognize the genius of the work and also the flaws of the artist.

Knee Deep is now available wherever books are sold