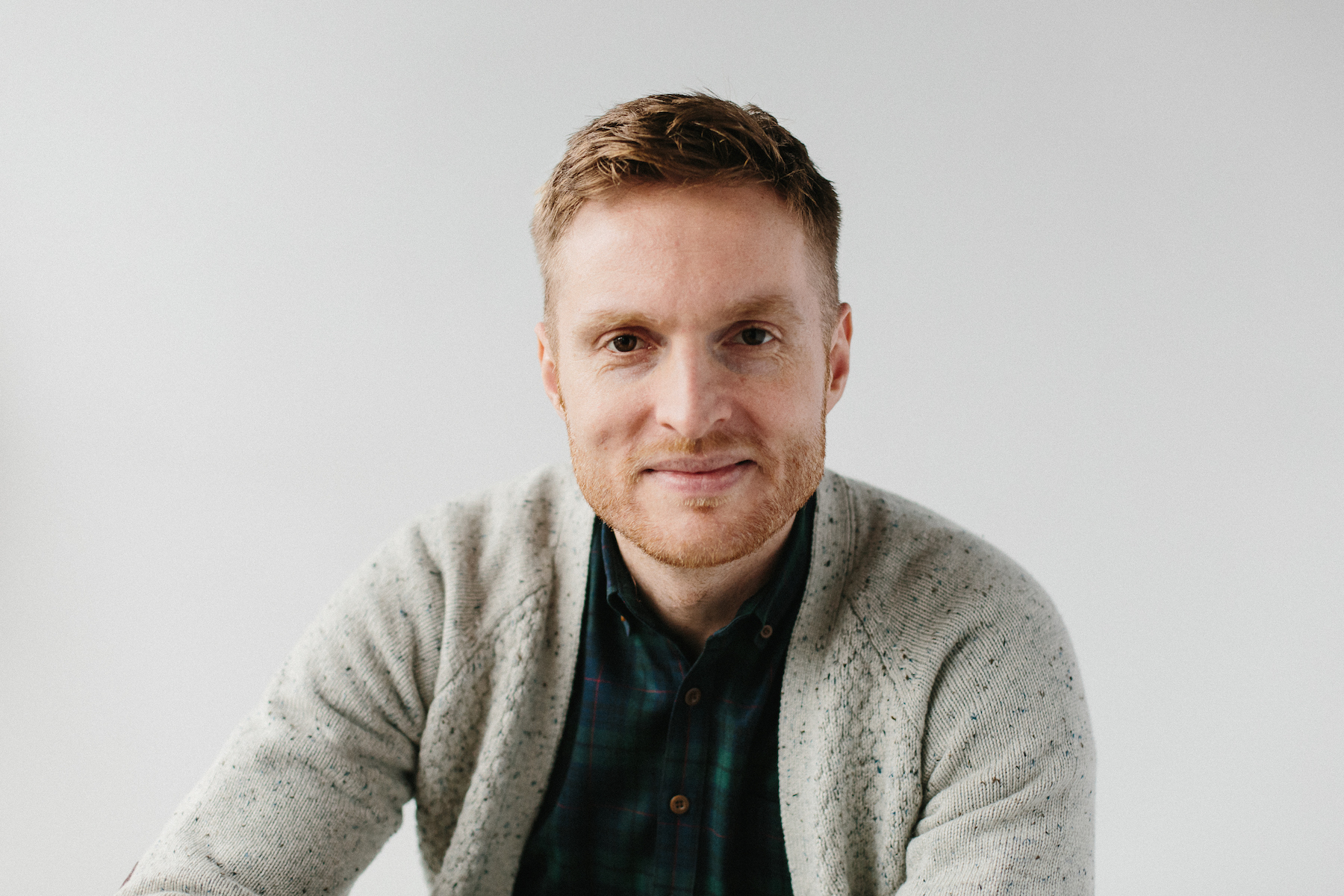 Fresh into the film world comes virtual reality, an interesting new concept, done in 360 degrees. An interesting new viewpoint for people, though personally it can be a bit awkward at times given the viewpoint. However, it’s still going forward. But how did Storyhive deal with this new breakthrough? Is there a way of telling story in a format where you check your surroundings? Jonas Woost told all the answers in a short and simple interview regarding the new matter, and even explained how the creators who pitched will benefit.

Jonas : Absolutely, this is the first time we are trying this. As you know, we are helping filmmakers to create short films. It’s primarily emerging filmmakers that we’re dealing with. The intention of Storyhive was always to get people on their next step to their career. But we wanted to expand that a little bit, and now that VR 360 videos was going to be a part of our industry, we wanted to empower filmmakers to experiment with that medium. So that’s where that idea came from.

HNMAG : With VR coming on the rise, what did you look for when selecting the winning entries?

Jonas : That’s a very good question. The one thing we were keen on right from the go was stories. Because we feel that people are good at creating an interesting experience. Y’know, you look around, there’s a waterfall, and it’s kind of awesome, right? But we wanted to take that to the next step so we said to create something based off a certain experience. And that of course, tells a story which is what we are all about. We tell compelling stories in all these visual ways. So how would you set that newish medium, how could you tell those compelling stories? So that was the key thing that we were looking for, and I think we really found those. And what I think that was awesome was we had a lot of selective content in our submissions that was actually a lot of scripted content. That was a very nice surprise. But then we also got some really strong documentaries that took it past that in a viewer experience. People really wanted to explore a subject and use the VR piece that they are producing as one of the linear piece. People created a traditional short film as well as a linear. So the documentary piece in selections had some really strong parts.

HNMAG : What do you hope for these winners to accomplish?

Jonas : We are hoping that the winners expand their experience, expand their expertise into this new technology. And we’re convinced that there’s going to be some awesome projects coming out of this, they’re going to attract audience and that’s great. But even more important, we want to make sure that we create here in BC as well as Alberta. We create filmmakers that have the expertise and now go at the next step. The next time they’re meeting a client, the next time they’re creating an original idea. So with this they can say, “I’ve done this before, I can add it to my portfolio and submit it to people.” And to have it homegrown in BC and Alberta, that’s key for us. And hopefully with the grant that we give to people, they gain that expertise.

HNMAG : What do you do to help provide the support for these projects?

Jonas : This is a question we get asked all the time. The filmmakers start out on their own at first. Creating the piece is easy, but getting the audience is the difficult part for them. We’re still in the middle of figuring out how we will help these filmmakers reach their goals. Now, they have ownership of the content, that’s what happens in Storyhive, they have to copyright it. Then they can distribute it, sell it, rent it out, they can do whatever they want, it’s totally up to them. But we’re definitely keen to help them find that audience. Right now, we’re going to add it to Youtube and have it set up in a traditional fashion. But we’re basically going to be working with filmmakers to figure out partnerships.

Thanks to the interesting new approach, VR is shown to be very promising in Storyhive.  One of Woost’s favourites is First One In The Water, a 360 documentary about the first Canadian-Chinese lifeguard, a personal favourite of my own is Boreal Tales which is an animated showcase showing strange happenings in a Canadian small-town. Best of luck to all the winners and hoping they take things as far as possible. For the entire list of winners, click here. Best to keep an eye on things, as voting starts next week.