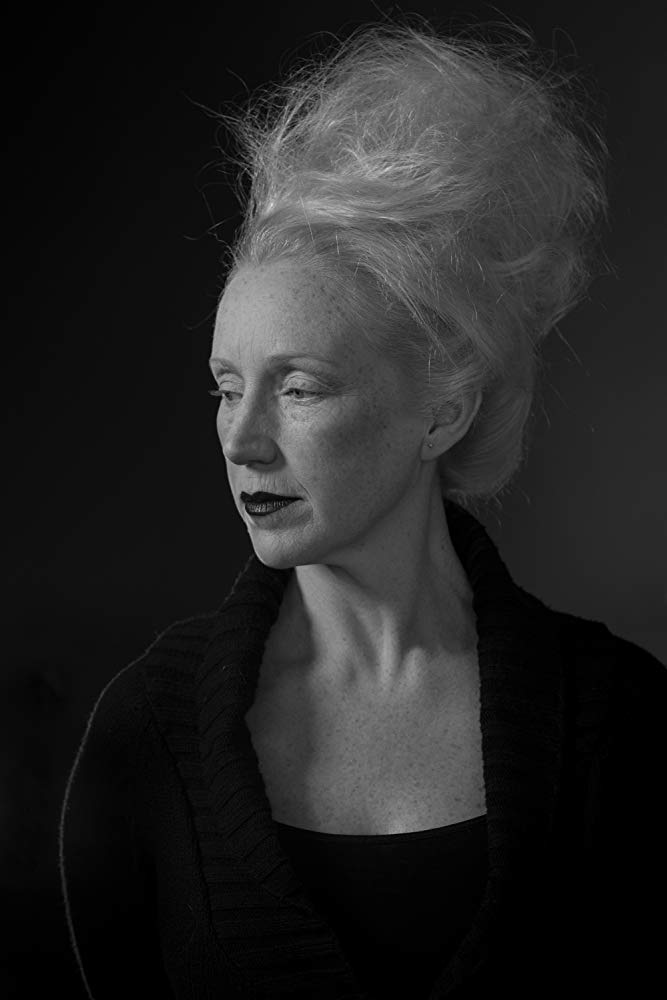 When you love what you do it never seems like work. If you also enjoy paying it forward, being a team player, have amazing organization skills and you’ve been involved with film and television for over a decade, chances are you will be recognized and commended for that dedication.

One outstanding person recently recognized for her tremendous contributions is Amanda Burke. We caught up to her while on a European vacation following the awards show.

Amanda Burke was presented with the Troika Sharon Gibbon Award recently at the Women in Film Spotlight Awards show. The Sharon Gibbon Award honours a member in recognition of her volunteer work with WIFTV advancing the organization’s goals. The award is named in memory of Sharon Gibbon, who exemplified these qualities in a career cut short too soon. Amanda Burke a Vancouver based actor and a long time WIFTV supporter. She served on the board of Women in Film & Television Vancouver for four years, three as chair of their International Film Festival committee, and one as Vice President.

Congratulations on receiving the prestigious Troika Sharon Gibbon Award. It must feel good to be recognized for your hard work and tremendous contributions to WIFTV. You’ve been acting for a number of years in both TV and film. How much of that experience contributed to you getting involved with the WIFTV organization?

“I think I joined WIFTV soon after getting an acting agent for film & TV in 2004. I can’t remember the exact year, I should ask the office. At the time, I thought it would be a good way to learn more about the industry. I was right. I have always enjoyed learning about all aspects of production, be it stage or screen.  I remember taking a workshop in composing music for film, and I am not a composer, and also taking a tour of a post sound studio when I knew nothing about post for film. Totally stimulating. I was then on semi-hiatus for a few years when my 2 children were babies.  They are still young children but no longer “babies. I decided to run for the board as it was a way of contributing to the community at the same time as getting myself more involved again in that world.  I ended up chairing the festival committee for 3 years (my 4th year I was VP and still helped with the transition of new committee for the festival) and it was an incredible experience, artistically and personally.”

What is the best part about having a career in film and television?

“If I had to choose a favorite moment, it would be the conversation I witnessed, after a feature film screening, between an audience member and the visiting director of one of my favourite films.  That seemingly small moment made all the work worth it.”

What does winning this award mean to you?

“I consider myself very lucky to have gotten to know so many amazing artists in my time on the board.  I love getting to know people by working along side them. I happen to be good at organizing, so I used those skills towards working on the festival.  I highly suggest people use their skills to give back to the community in any way that they can.  Understanding that some years you have more time to give then others.”

You are appearing in the upcoming film Exuvia. How did you prepare for the role?

“Exuvia is an independent (translation passion project) feature film.  A lot of heart goes into these projects, and a different level of organization as production tries to honor everyone’s time so they can also take on other work.  We had a table read of the script about a week ago, which was wonderful to do. I love table reads. Often, on the bigger budget projects, you don’t get access to the entire script aside from the scene you are in. We go to camera end of July. I have some time to think about how my character’s journey can fit within the context of the entire story. And I greatly look forward to “playing” with whatever happens when we are filming. The joy of not planning too much…”

Amanda Burke admires and remains supportive of the work that the WIFTV Advocacy Committee continues to do and has branded them amazing!