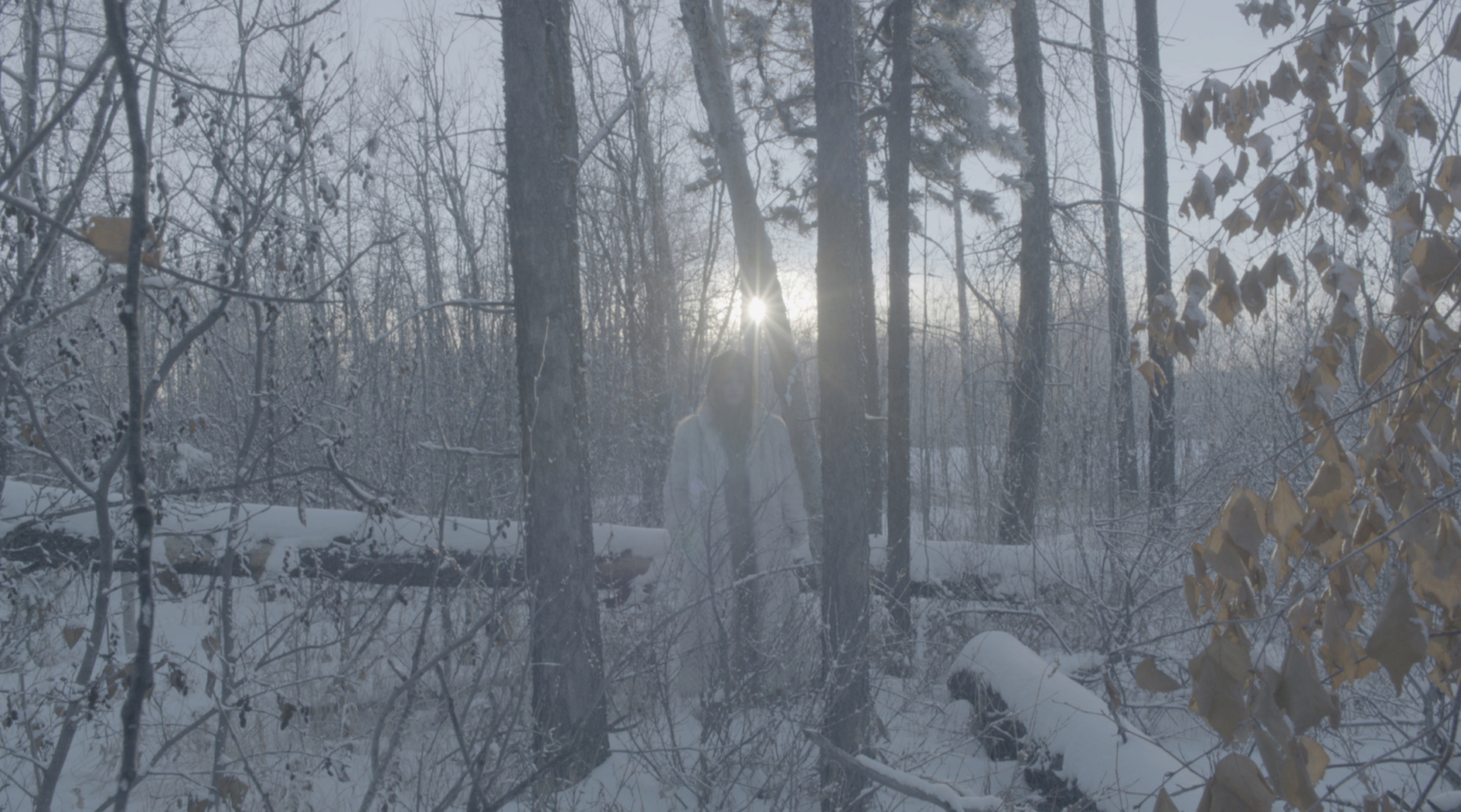 In an industry dominated by men, many of today’s films lack originality and seem to be the same ole story with the lead male playing the protagonist who saves the world, the girl, the family, the business and the horse. Films like Thelma and Louise, Million Dollar Baby, Kill Bill, Juno, Erin Brockovich and my all time favorite, The Girl With The Dragon Tattoo have stepped outside the box to offer the audience another option. They chose to feature the female as the hero. My mom was my hero, so I tend to get a charge whenever I see a female lead kicking ass and taking names. There’s a familiarity on the screen that reminds us that women in film can be more than objects of desire, the good housewife or the one to tuck the kids in at night. They can be your protector and the voice of reason too.

Movies do not reflect reality and women really deserve to be recognized as strong role models more often. We no longer live in a society where your career is dictated by your gender.  Thankfully, that is becoming more obvious in the film industry. More scripts are being written with a female perspective. The recipe has changed and there’s a new flavor on the screen. It’s tired of taking a back seat and is now driving the train. It might be an uphill climb but the top of the mountain has the best views and best vantage point.

Ana Valine is driving her own train to the top. She is a writer/director that uses a strong female lead as the frame of reference in her films.  Her second feature, Once There Was A Winter, has continued to give female actors a third dimension on the screen. Her films are anything but stereotypical or conservative. Ana’s strong female leads will expose the other half of the female psyche like only a female writer/director can.

In this film, the female is a tough and rugged welders helper braving the winter elements to make a buck. Finding herself in a trailer on an isolated acreage with three other men can be a precarious situation.  One is a welder, a plumber and a hunter. As the sun goes down, a rabbit hole is opened that intensifies the precarious situation.  ‘Sometimes a woman has to play out a story that isn’t theirs in order to survive on her own terms.’ This film demonstrates survival instincts at their best. Man vs nature and the environment are also at play in this dramatic story.

I had the distinct pleasure of talking to Ana Valine about her film. I truly appreciated her perspective on storytelling and what her mission statement is.

“Where did the inspiration come from when you wrote this screenplay?”

“I suppose some of it came from my own experience as a welders helper working in northern Alberta when I was 29. I found out first hand how women can find themselves in vulnerable situations when in a male dominated environment. Being able to think on your feet to find your way out of potentially bad situations is the difference between being a victim and a survivor. The characters in the story are loosely based on people in my life. Some of the characters are a combination of different personalities of people I know. When I was developing the characters, they really took on a life of their own.”

She travelled up north to Dawson Creek to shoot the film in the middle of February.  Surprisingly enough there wasn’t much snowfall. Mother Nature showed up to blanket the ground in time for filming. The harshness of the frigid elements provided a voice to nature’s environment. It was yelling in the face of its abusers.

“The trailer on the acreage was a great isolated location to film this story. How did you find it and what were some of the difficulties you had to face?”

“We went up there with 4 actors and a crew of 10. I found the trailer on Craigslist and had to navigate snow covered backcountry roads before locating it. The place was completely vacant and locked up. With the help of one of the neighbors we were able to move in. There was no running water and we’d build a fire an hour before filming each day.  The story takes place at night so we filmed all night every night. It seemed to take its toll on the actors and crew. The more we filmed, the more the actors dug their teeth into the characters. The scenes grew more intense and much more interesting. After filming was completed, everyone felt changed from the experience. The isolation, the environment, the nature of the material all contributed to the experience. I knew bringing them all up there, that it would create a different vibe, rhythm. It’s a unique way of life the way the locals interact with nature and with each other.  You can fully immerse yourself into your surroundings and lose yourself in the character.”

Ana describes it as a mix of extreme reality with fable.  It pushes boundaries on all genres. The town embraced them with open arms and was instrumental in providing them with everything they needed. From a wolf carcass to a bullet- making machine, the town provided most of the props in the film. Ana was very grateful for all their assistance and expresses so much gratitude for their generosity.

It took 17 days to shoot the film working 12 hr. days. She says they needed to be efficient with their time. Ana shot the bulk of the movie in sequence and the continuity of the film is flawless.

“There is a fight scene in the film where the actor Teach Grant is naked.  Was it difficult to convince Teach to do that scene?”

“I had actually rewritten the scene to have him clothed but after he heard about it, he convinced me that it was integral to the film for him to be nude in the scene. It was a much stronger scene shot without the clothes. It’s kinda funny how nude women in movies don’t make people bat an eye but when men get naked, people really take notice and start talking about it.”

There were a lot of rifles in the film that became a focal point of the story.  An armory helped with a few models.  Rubber doubles were also used.

“You had an amazing and talented cast on the film. Was it difficult attaching them to the film?”

“In terms of putting the cast together, it was relatively easy. Juan Riedinger of The Romeo Section, Narcos, was the trickiest.  He lives in Vancouver but we weren’t sure if he’d be shooting The Romeo Section when we needed to start shooting in Feb. Teach Grant of Lucifer, Damnation, Altered Carbon also lives in Vancouver and was available. I had written the role for Kate Corbett of Fargo, Good Witch, Lost Girl. She lives in Toronto and plays Lady. I’d worked with Kate previously in 2009.  I’d seen Kris Demeanor in The Valley Below, Making Treaty 7 and he happened to not be busy.  Kris is also a poet lariat living in Calgary. “

Ana credits her amazing team and team of producers for such a successful film experience.

“They were on board the whole time, as well as pushing to be bold with it. They were always supportive, making it happen and encouraging. At no point did they ever want to back off the experience of it.”

I asked Ana Valine if she’s going to be making another drama/thriller. She tells me dramas are intense and she wouldn’t rule out doing a comedy.

“The story dictates how it wants to be told. Making films comes down to tenacity but I really love to do it. I love the writing and making films.”