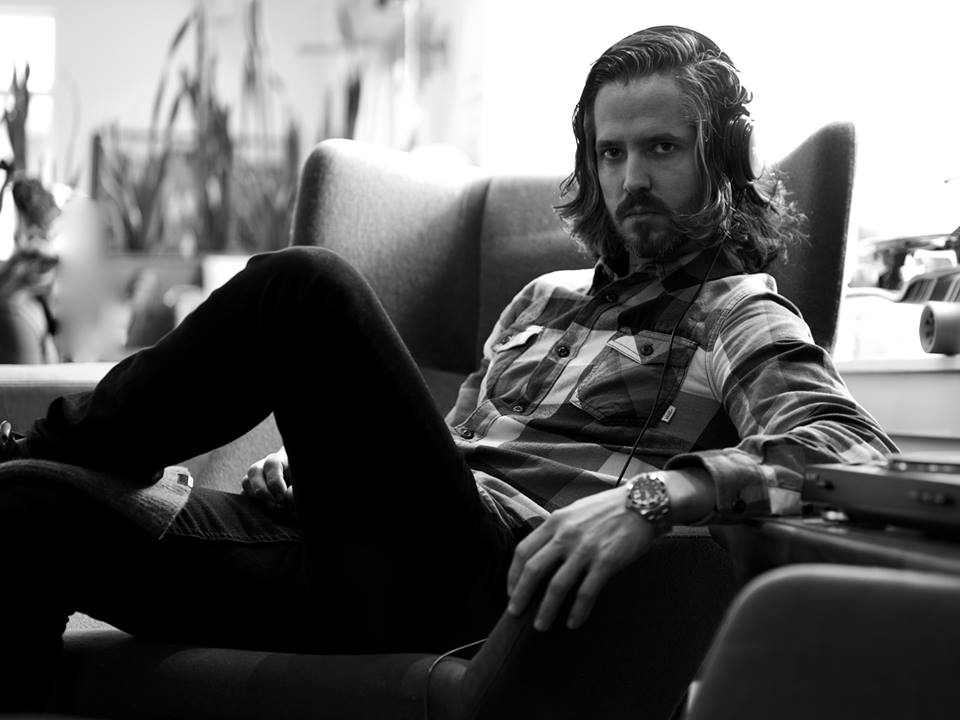 Hearing success stories from people you’ve always hoped would excel feels like watching your favorite team win the last game of the season. Their success suggests they know what it takes to raise the bar and leap forward in their careers.

It’s only been one year since I last met and spoke with Indy filmmaker David I. Strasser about his first feature film Raw. The film is about the production and distribution of raw milk in the underground market. David took his film to the Whistler Film Festival and success followed.

“It’s been awhile since we’ve spoken. I’d like to hear all about the films success at the Whistler Film Festival and how its launched you into the next phase of filmmaking.”

“I can’t say enough great things about Whistler. They’ve  worked so hard to advance the careers of emerging BC filmmakers. I believe this event is the next step for Indy filmmakers moving up to the next level in their careers. Since our success at Whistler we’ve had five official selections. I’ve been touring across Canada with the film. After Whistler it played at the Ottawa Indy Fest. We’re currently getting set to play at the Regina International Film Festival, where we’ve been nominated for an award. We’ve also been recently notified that its been accepted into the Durham Region International Film Festival. This is a particular important festival because the Raw milk advocate who inspired the film in part is a man named Michael Shmidt. Durham Region is where he is having the legal battle for the legal distribution of raw milk. Being able to screen our film where raw milk is a serious issue is quite special. Considering the controversy around raw milk, I believe this film, could one day become part of the archives in the political vs consumer fuelled debate. Its already begun to attract a small cult following.”

David was offered another opportunity thanks to the success at Whistler. He was invited to Toronto for a special DGC event through an unpublished initiative. It’s handled through the head office in Toronto by their National Division. It’s called the Independent Film Director Initiative. They give directors that have been in the independent world an opportunity to join as a full member. They use their programs to bring an Indy director into the fold, then introduce them to the show runners and television producers. The idea is to have you make contacts so you can get paid work as a director in Canada. This would include MOW’s. David has already mentioned a possible opportunity coming up in the early new year. I’m astounded by his tenacity and its rewards.

“How has being a member of the DGC helped accelerate your career?”

“The DGC opportunity has allowed me to meet and work with Streamline Pictures and Graem Luis. Graem is a film and television graduate from UBC. He founded Streamline Pictures and is extremely dedicated to being a Canadian film and television producer. He originally approached me to direct his film, Misty Lake. During the process of our discussions, he started reviewing my screenplay for The Third Bandit as well as a documentary series I’d pitched to the Telus STORYHIVE 100,000.00 competition. After about 4 months of talking to Graem about each others projects and goals, he decided to bring me on as a full partner with Streamline Pictures.”

If David wins the STORYHIVE Competition it would allow three of his documentary episodes to be produced. With those three episodes in hand they’d start looking for other broadcasters or other funding agencies to develop it into a 10 episode first season. If they don’t win, they have other interested people for the doc series called, Against The Grain.

“What is the docu series about?”

“The documentary series explores mountain culture artisans. Its about artists that embed themselves into the BC Coastal Mountains.  One artist is a photographer of Cree decent that goes out to a glacier or high altitude and lives in a teepee in the mid winter months. He’ll then go out and take photos of spots that are inaccessible to most people.  Another visual artist and painter in the tradition of Emily Carr creates embedded landscape paintings. The other artist is a trail builder. He builds the snowboards parks and downhill trails in Whistler. By himself he’ll go up, design and build them.

The idea of the series is to look at artists that live lives most of us only dream about. They’re truly following their passions and also conquering their fears. A lot of the places where they do their craft is dangerous, inaccessible and unyielding.”

Fascinating stuff from the mind of a creative filmmaker. The pursuit of great stories and bringing entertainment to the screen is the juice.

Considering Graem Luis is well schooled in the business end of filmmaking and has established strong relations with Creative BC, Telefilm, The Greenburg Fund and is very familiar with the tax incentives and credits.  He’s very well at structuring the financing of a film. David is focused on the creative side and storytelling. As a result of teaming up, David and Graem are registered as industry guests for TIFF. They will be there from Sept. 7 – 17th and will be meeting with film distributors for Raw. In addition, they’ll be bringing their slate of projects with the intent of promoting them to co-production partners, financers or potential pre-sales with distributors.

David tells me they already have half the budget raised for The Third Bandit – A story about two teenage bank robbers that kidnap a disgraced rookie police officer going through a quarter life crisis. All three of them escape to a destination in the BC Coastal Mountains where they become tangled up with a counter culture cult leader. The leader takes in runaways and uses them to promote his belief systems. He’s involved in under currents of eco-terrorism. The three must bind together to escape the cult leaders influence.

In The Third Bandit, David also wanted to address the current state of affairs with the politics in BC. Addressing the environment and different points of view on how the gov. is handling issues around First Nations land and the big fights that are happening around oil, gas and the pipelines. It will be a familiar thread throughout the film.

In addition to festivals, they’ll also be playing at the Canada West Film Festival on Galiano Island. While at the three day festival, David will also be teaching a 1 hour workshop on how to make your first micro-budget feature film. He’d like to share how to apply some of the things he’s learnt as a feature filmmaker. The Gulf Islands Film School is hosting the event.

David wants his films to not just be inspirational but to convey some cultural information. For David narrative fiction is important to him to communicate a current ideology or current cultural conflict so that you’re offering something for posterity. He’s hoping that in the future the films will hold a Zeitgeist and be culturally relevant at the time it was told.

David says surrounding himself with talented people capable of making his films better than originally envisioned is an incredible opportunity. He’s excited to be working with a professional crew and team along with  fellow colleges of VFS that have been riding the wave with him.

Their initial acceptance for Raw was at the Montreal World Film Festival.

Making your first feature film forces people to take you seriously. It also gives you credibility and opens huge doors.

Streamline Pictures predicts to go into production for The Third Bandit in early 2018 and have it ready for the festivals later that year.