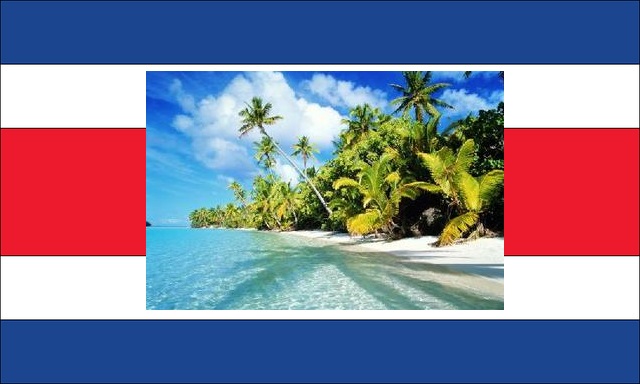 If you’re a filmmaker or are embarking on a television series, you might want to consider Costa Rica.

I recently spoke with Jonathan Hiltz about a discovery not many of us are aware of. The film industry in this tropical paradise is virtually untapped.

The first time Jonathan visited Costa Rica with his wife, he fell in love with this vacation destination. He’s been visiting ever since.

A year ago, he researched the film industry and learned of the untapped market. This is a particular interest to Jonathan because he has an extensive background in producing and financing shows for A&E, City TV, Discovery, The Out Channel and Tvtropolis for the past sixteen years.

Having recognized that Costa Rica is in the toddler stages of what it could be, he created his company, Costa Rica Fixers, in 2015 to help encourage and expand the market. He operates it out of Toronto but has Hilga Martinez, a resident of Costa Rica acting as facilitator. Once a client expresses interest in the location, he forwards them to her. She’s been working in the film industry for many years.

Jonathan tells me that he’s just returned from a three-month stay and that there are very qualified crews in Costa Rica.

His last project has been working with a Swedish television station on a reality show. The biggest hurdle in starting up the business was understanding the landscape, both legally and logistically.

(Jonathan Hiltz is also a contributor to this publication — read his coverage of Hot Docs here.)