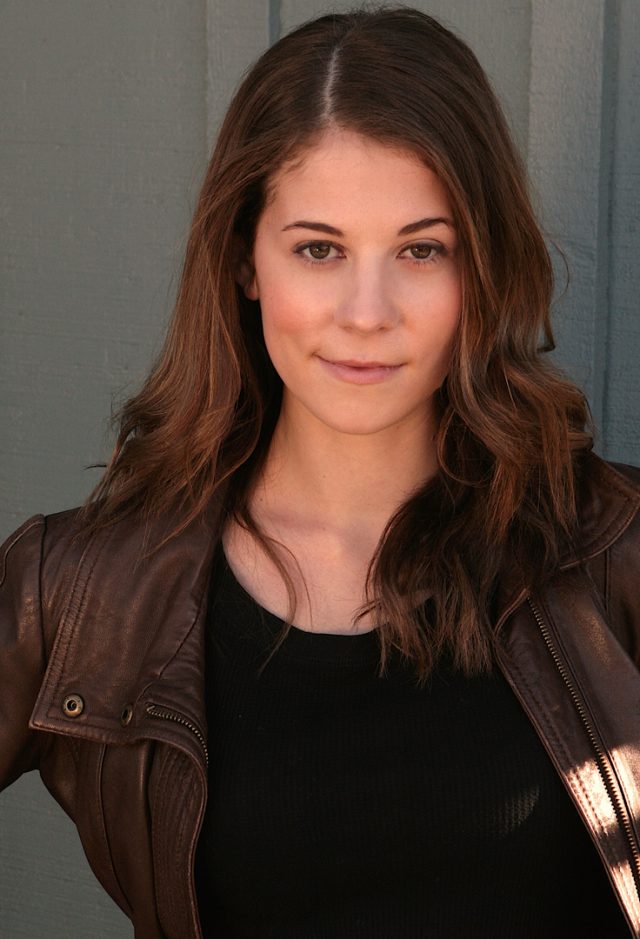 Alison Balnar describes her new surroundings in LA as a “creative background.” Since moving there she tells me that she finds inspiration in so many people she meets via acting classes or networking events.

She made her acting debut at age ten playing Dorothy in The Wizard Of Oz. She tells me that she memorized all her lines within two weeks. Unfortunately her math times tables were not as interesting.

Alison calls North Hollywood(the Valley) home these days. “I particularly enjoy working in short films. I find the story’s so creative because you don’t have much time to tell it. It’s also a great building block in preparation for feature films.“

Always adding tools to her craft, Alison has recently taken drama and comedy classes. Her preference is comedy due to the energy resonating from a laughing audience. She’s also brushing up on her accents, particularly NYC, Jersey and Southern Belle.

“How do you not take it personally when you don’t pass an audition?”

“I stopped getting my expectations up. I used to feel such elation after every audition because the pressure was off. Now I try to incorporate that emotion into my auditions. My boyfriend also acts. We lean on each other.”

Alison would love to get cast on an American production in Canada.

She recently visited Space City Comic Con in Houston  as a result of her role in Nexus, a short science fiction film.

She is represented by the Prodigy Talent Agency.