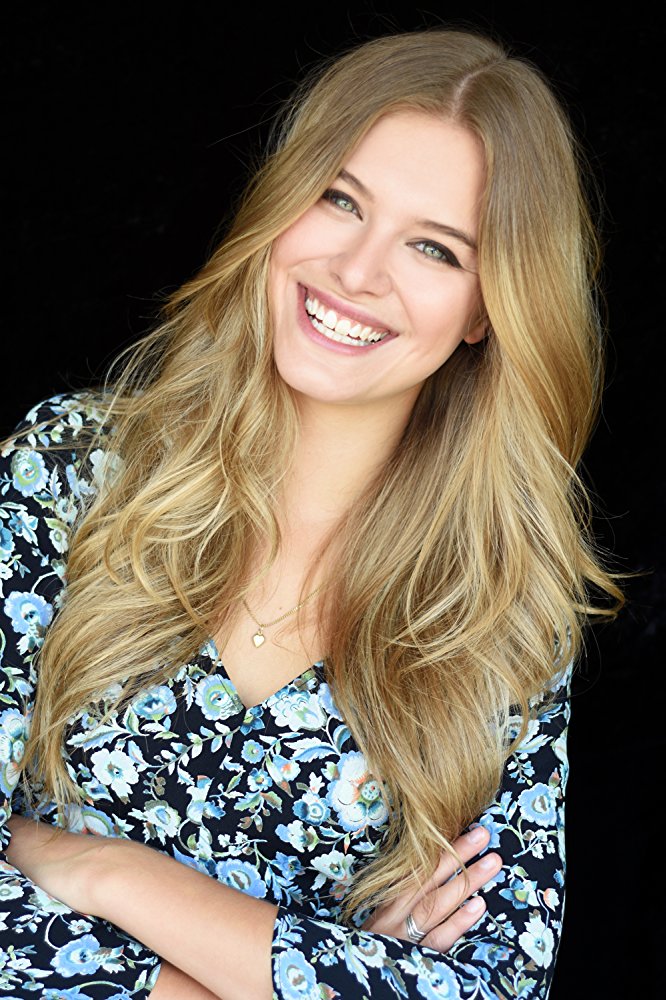 I recently attended the Whistler Film Festival. It is truly a winter wonderland in December. Quite the backdrop for hosting a festival filled with films, filmmakers and actors. I think I spotted a few skiers as well. Somebody told me there was gondola rides available but I thought it might be too chilly to be on the water listening to a shivering man sing as he paddle me down the river. Besides, I was there on behalf of the magazine. I was looking forward to talking to and hearing from and writing about the actors, the films and the experience of it all.

I had received some instruction to meet and speak to some actors that were there to support and promote films they had recently been in. I had somehow arrived at the Fairmont Golf Course and proceeded to wait 45 minutes at the incorrect location, all in thanks to my outdated GPS.  Resorting to an old boy scout trick and spotting a smoke signal, I found the correct Fairmont Hotel a km. down the road.  Once inside, I was greeted by a producer of the festival and introduced to actress, Tiera Skovbye. She would be the first of four actors I would talk to that day.

Tiera Skovbye was there to promote the film, Prodigals. In the film, a big city dreamer returns home to testify for an old friend on trial for murder. Once home, he struggles between an urge to reignite his relationship with his ex girlfriend and his friend’s expectations for him to save the trial. In the story, Tiera plays a bartender and friend of the lead in the film.  She was recently engaged to fiancé David Kaye, who also acts in it and is one of the producers. She was gracious enough to tell me how her career had brought her to Whistler and what this film meant to her.

“Considering your fiancé was a producer on the film Prodigals, did it allow you more access to the production experience?”

“I was able to see the progress of the film from the ground up. The casting, pre-production and the rest of the production progress. I would sometimes come to set just to watch and support the other actors.”

Tiera’s part may have been small, but in films, they like to say that there are no small parts. I’d once heard, “Don’t count scenes or lines. Instead, make your scenes and lines count!” I’m certain Tiera is very familiar with making every line count. She’s been in entertainment most of her life.  She started acting at the young age of seven. It happened by chance. She was scouted by an agency and asked if she’d be interested in dong commercials. It was the beginning of an accolade of productions to follow. She landed her first lead role in a series called, McKid’s Adventures. This led to other roles in Supernatural (2005), Kaya (2007), The Troop (2009), Wingin’ It (2010), The Haunting Hour and Spooksville (2013), Forever 16 (2013) and the role of Miain the CW pilot, Blink. In addition to acting, she was also scouted by an International  modeling agency in 2008. She was only 13 at the time. Modeling had taken her around the globe to Asia, Europe and North America.

Although modeling may have been a Segway, she has always had a love for theatre. She studied Shakespeare and worked with an impressive array of acting coaches and mentors. She’s also trained at a number of top acting schools in Vancouver. Most notably Kate Twa at Railtown Actors Studio. Although Tiera was born in Vancouver, most of her extended family live in Sweden and Denmark.

“In this film, your character is a gothic bartender.  Did you have to learn bartending?”

“I did a little bartender training. I enjoy playing characters that are quite opposite of my own personality. They are the most fun to play.”

Like most actors, Tiera remains busy with multiple projects. She currently has a recurring role in CW’s Riverdale and CBS’s, Once Upon A Time. She’s also in a film premiering at Sundance, Summer of 84’. It’s about a group of guys that suspect their neighbor is a serial killer. Together, they try to uncover the truth. She plays the love interest of the lead male.

Tiera Skovbye hopes to someday move to LA in pursuit of living the dream. Given her consistent path and dedication to film, combined with her passion and work ethic, I don’t foresee any reason why it wouldn’t happen. After meeting and speaking to Tiera, I was left with the impression that she is a team player, a professional and an actress on the verge of stardom.