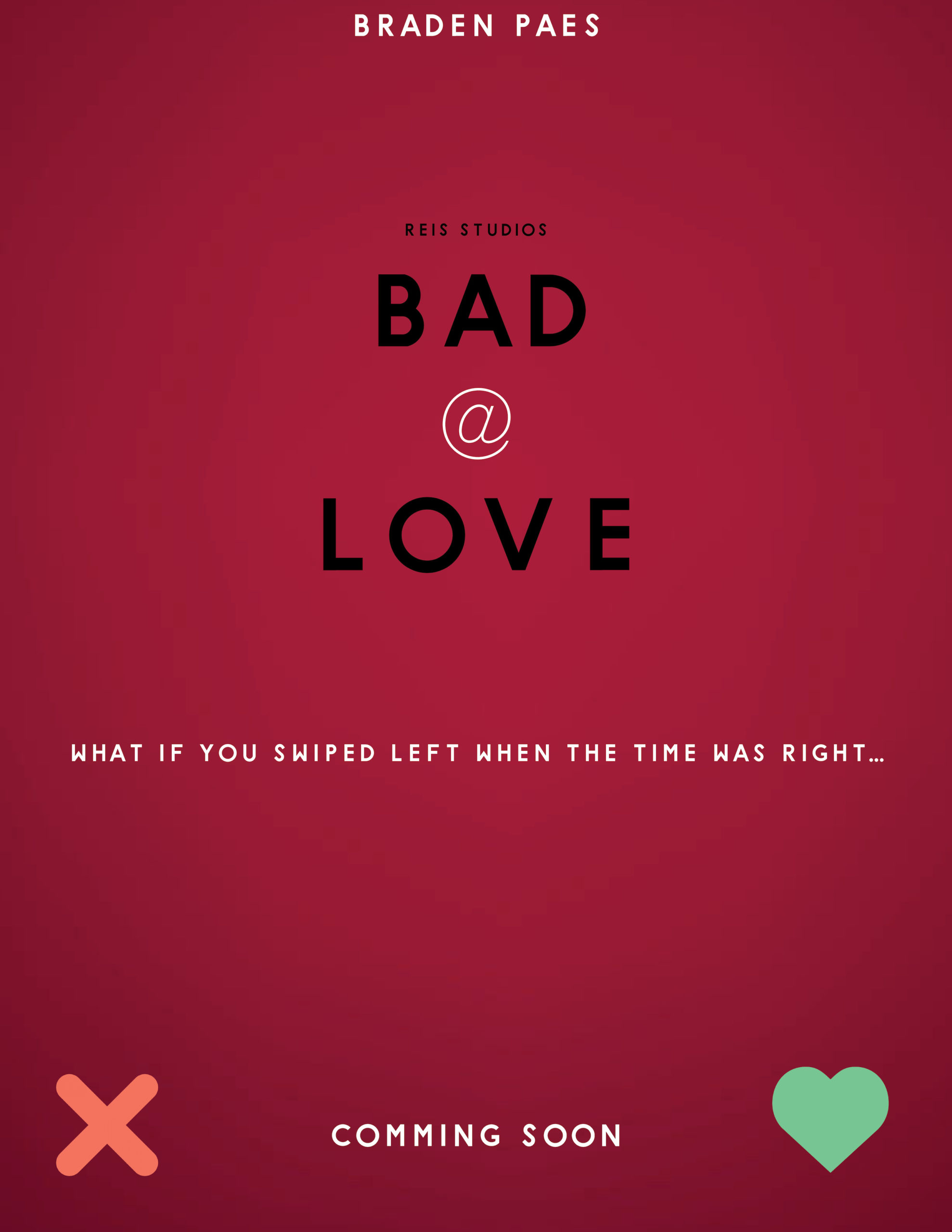 Romantic comedies can be so cheesy at times. Nowadays, they seem to have changed with the latest technology as the most craziest thing to happen with online dating is either someone used an outdated picture or lied about themselves completely. I don’t get to see/cover too many rom-coms but I got a chance to speak with Braden Paes as he talked about a film that he both wrote and acted in. The funny story of two friends trying to balance their newfound love-lives and their work schedules. Which I understand can be a difficult task (people often wonder if I’m married to this website) and is something any adult of any age can most likely relate to. Braden told me some interesting details and how he got into rom-coms making for quite an engaging conversation on the phone.

“How did you prepare to take on the role of this character?”

“It was mostly looking into my life and pulling from times when I didn’t have a whole lot of direction. Also from just talking to a lot of friends and other people who have done more dating than me in the online dating world. I’ve done a little bit of that but not TOO much, and just trying to figure out how things work there. What the situation is, he’s forced into a Tinder life so I took a spin on the app and saw what it was like. I’ve also worked as an Uber Driver and interactions like that actually work.”

“Seeing as you also wrote this alongside starring in it, does that make the production process a little easier or harder?”

“I think that made it harder, because throughout the process you have so many different minds and hands coming into it. When having written the characters, you kind of fall in love with it in a way, and in your mind, they’re created from infancy to where they are. Sometimes when someone says “Y’know, I think their arc should be something like this, or that.” It’s really really difficult to sit there and accept that. But you get over it, and you can see that they’re sculpting it for the better sometimes. There’s no worrying over it, and you end up going back to what you originally had.“

“Do you see any similarities between him and yourself?”

“Yeah, he’s based off of personal experiences that I’ve had in real life. When I started the concept, I was each of these people in different stages of my life. That story grew into them hopefully.”

“You’ve done a fair amount of romantic comedies, why do you enjoy doing those the most?”

“As a kid, that’s what I grew up on. I was born in the 90s and those were kind of the Rom-Com days. So I grew up on Mconnahey Rom-Coms, and Jennifer Lopez’s era of Rom-Com and I saw that as “Ooh! Is this what love and romance is supposed to be?” You grow up and find that can be farther from the truth. I think working on Rom-Coms and writing them is a way that is geared to how it factually is in terms of romance and love. So I always try to lean towards stories like that. “

“It’s different given the use of Tinder and other dating apps, is there any other ways it differs from most romantic comedies?”

“I think it also differs as you’re dealing with two different people in a real life scenario. They’re both in their mid-20s and trying to figure out their career. What’s really relevant in this day and age is ‘when you have that relationship when you’re young, do you go after your career?’. It’s about being entwined between the two and people will see it differs with the love and romance while also associating with career paths.”

“So it’s a film that balances the concepts of work and love together?”

“Yeah, definitely a blend between the two and how one really affects the other. There’s points in there where the audience will definitely laugh at. Points like “are the characters actually going to be together and lose their career paths?” which I think is super relevant to today’s dynamic and structure of the world.”

“How would you describe your experience with Ronald Krause?”

“He’s really great. He’s basically come into it and it has been astounding for me creatively. He’s done some really great work throughout the years so definitely the right person to be making a film like this so collaborating with him was incredible.”

“How are things looking production-wise so far?”

“Looking good. We’re bringing it back to Calgary, which I’m sure everyone knows has been closed in terms of production but it’s important to me to bring a film to Calgary. It’s where I started so it’s important to be with the people who we grew up with.”

“Have you found suitable locations?”

“Yeah. We’re looking mostly in Downtown Calgary to really get the feel.”

“How have you managed to obtain the equipment required?”

“We basically rented as there are a lot of equipment rental places out here in Calgary, and also I’ve worked in the industry for quite a while, so the people you know, the friends that you make are well equipped and able.”

A hilarious sounding concept, I hope to see it in the near future as it definitely sounds like a concept that will make for a delightful movie.