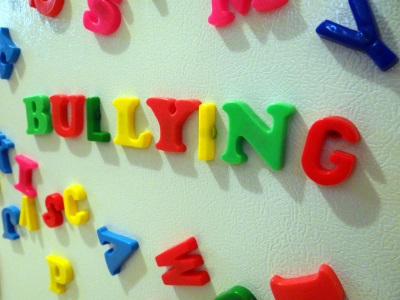 (Via WireService.ca) Cobraman: He sounds like a new member of the Avengers, but he’s actually ” a real life social justice advocate” against bullying — and his creator hopes he’ll soon have his own animated TV series. The goal, seeking funding through a Kick Starter campaign, is to produce an incredible promo video to pitch to animation studios and turn Cobraman into the first ever anti-bullying TV series.

The show will have three specific goals:

· Bring awareness to the issues surrounding bullied and disabled kids.

· Instill the importance of good morals and values into the hearts and minds of bullies, using Cobraman as a role-model.

· Provide bullying education and empower bystanders, educators and parents to change the social climate of the school.

The screenplay for the feature length movie along with the pilot script for television have been written. Interested filmmakers, animation producers and comic book publishers may contact Cobraman Creator, Michell Archibald: cobraman@rogers.com

Michell Archibald is a Toronto-area mom and screenwriter (of 23 screenplays to date). She’s had to help her daughter cope with bullying and says (on the official Cobraman site): “I’ve witnessed first hand the mental and emotional effect bullying has on victims.”

A press release explains how an anti-bullying superhero series can help: “Not only do children adore super heroes, becoming a superhero in their play allows them to access some sense of power. It can help them act out and process any inner turmoil and sense of powerlessness that they have. This can help children to resolve issues of power and control, and it allows them to resolve or reduce fears and anxiety.”

Extensive information on plans for the series can be found on the Kick Starter campaign site.