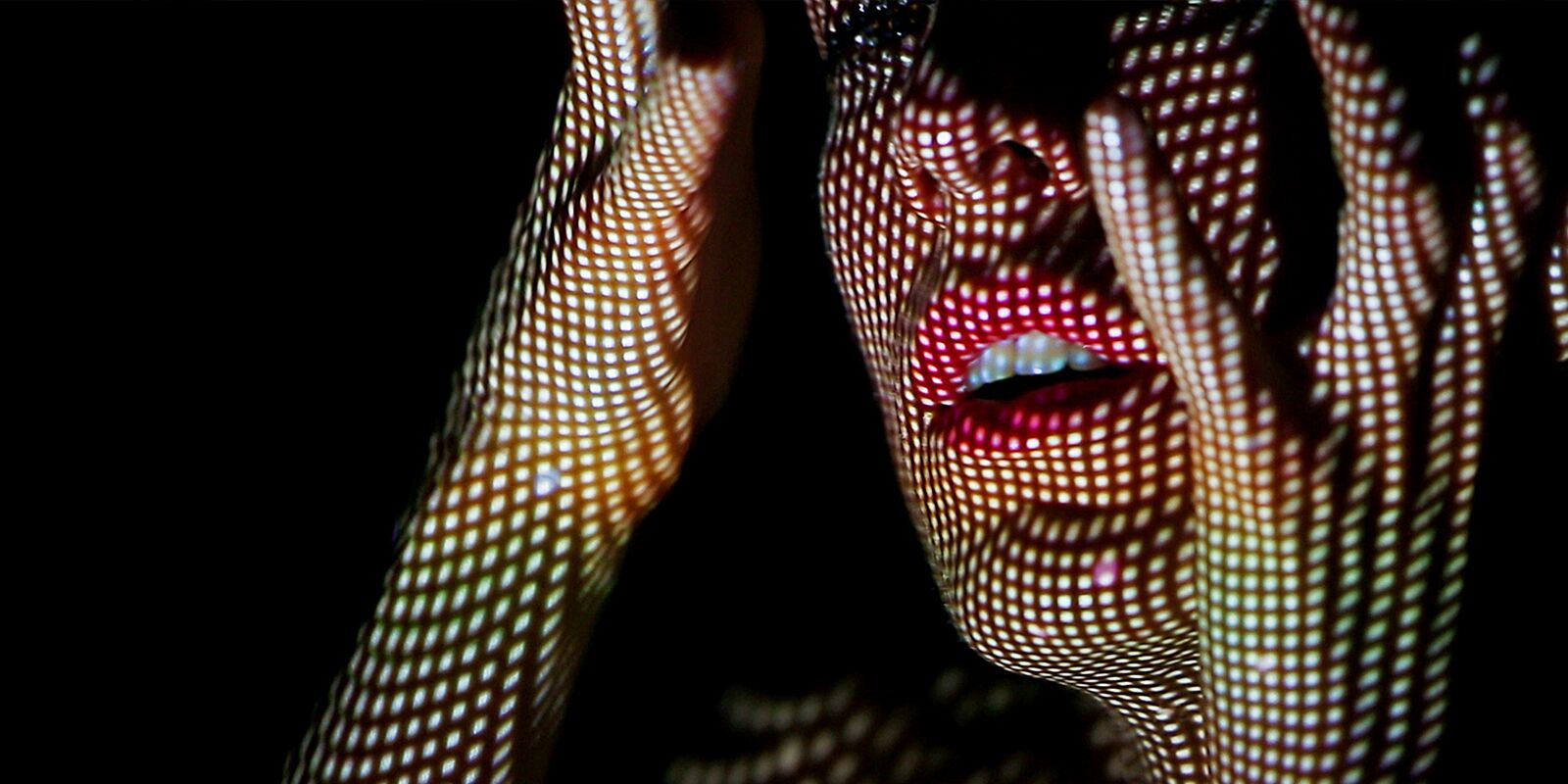 A fantastic way of showcasing short films that take us on small short journeys and show us visuals.

7UN3L – Sometimes people use numbers instead of letters in their work. Usually, I take it as a sign that someone’s trying to look cool. But enough about that, the film itself shows a couple driving their car through a long dark tunnel while they have a discussion. During the conversation, the film has a mix of different people sitting in the car with them, other shots of the couple outside and a possible aftermath. A very interesting way of showing and capturing feelings of love.

Bullroarer – We get a man enjoying a vacation by himself in a cabin. So far, it’s a quiet vacation. Overtime, he feels suspicious and nervous about something that could be watching him. There’s not much to this one, but the dream sequences really have a interesting way of showing what our hero is dealing with feelings wise.

I Love You Forever Now – Someone asks questions to anonymous people while old archival footage from the past is showcased. Interesting perspectives from everyone and a very nice way of adding footage that makes feelings go further.

Chasing Stars – Soon no more chasing dollars, we’ll be chasing stars. Shot in the Swiss Alps by Markus Eichenberger, this short film shows productive time lapses of the overhead skies in the Alps as beautiful displays of stars fill the scenery. Time lapses may be old school, but this film was stunning and artistically fascinating to watch.

Images of Nowhere – A film that tells the story of Ernst Standhardt, a photographer. Landscape recordings and other types of footage similar accompany the narration by Horst Niehaus. Very amazing shots and the story is a very interesting one itself.

The Kodachrome Elegies – Who remembers the good old days of Kodachrome? Those sure were great. Hasn’t been the same since 2010. The first part features old fashioned Kodachrome home videos of a family growing up together. The rest is stock footage from different types of places. Very good way of capturing classic style of short films screened.

The Language of Ball – It’s all about a young teenager who’s shy and plays basketball by himself. One day another teen meets him on the court and gets him into playing. Soon, the two are touring New York’s courts and becoming good friends. This was a pretty cool short with upbeat music and a warm fuzzy feeling that comes right at the end despite the overall theme. Everything really blends together.

Rhythm of Being – A very short film showing different patterns on the body of a woman. Very minimal but soothing to watch. Up until the one part where things turn into a rave with seizure-inducing visuals. Still, pretty cool none the less.

Sissyman – Back in the early days when homosexuality was heavily frowned upon, police were content with beating up the gay rioters. This also tells the story of Sissyman and how things went with him and his first love Robert. Another short film with a powerful message that shows what it’s like to lose a partner you truly care for.

Walt and Me – A young woman narrates her feelings as we watch her journey high into the mountains with her backpack which supposedly stores Walt. Astounding and smooth film, almost up until the end, which sort of reminded me of the ending of some really horrid anime I once watched.

This is a nice showcase for VIFF. I would advise to check it out tomorrow at Vancity Theatre.