There’s a film festival in Nashville and the Hollywood North Magazine was (virtually) invited. Here’s some of their Canuck offerings reviewed in capsule form: 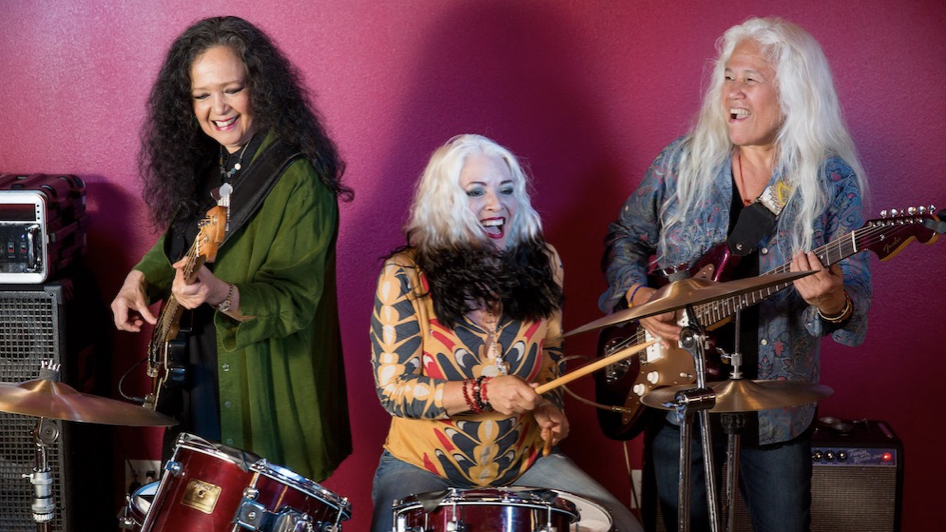 Fresh off covering women’s soccer and tennis in her previous feature docs, Bobbi Jo Hart turns her lens on forgotten rock pioneers, Fanny. An all-girl rock ensemble formed in the late-60s, Fanny faced a long and difficult climb up the charts as they combatted industry sexism, a shifting line-up and closeted lesbianism that the world wasn’t ready for.

After a blazing first half covering the bands formation, rise and eventual break-up in 1975 (just as their highest charting single “Butter Boy” hit #29 on the chart), the doc shifts to the band’s reformation 40 years later as the near septuagenarians attempt to mount a comeback with a little help from their friends and grown-up children.

Fanny succeeds as a lovingly packaged love-letter to an unjustly forgotten chapter of music history and goes to show that neither gender roles, homophobia, ageism, nor physical ailment can stand in the way of a dream. Recommended. 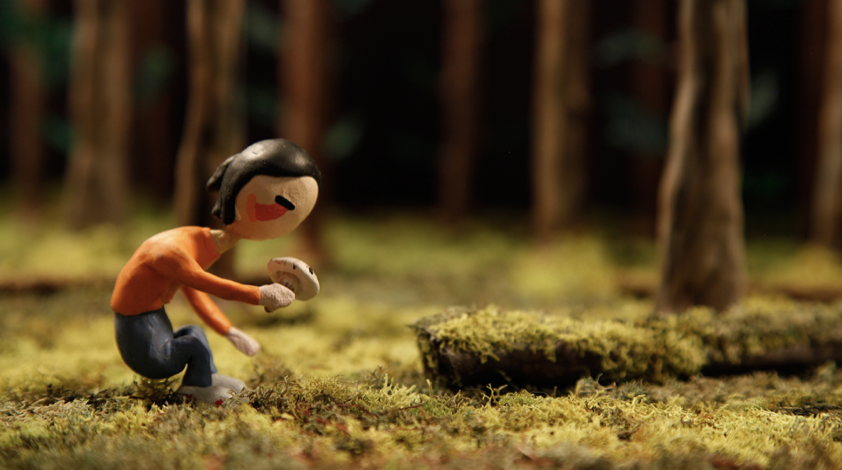 In the Shadow of the Pines (d. Anne Koizumi)

Sometimes you stumble on a film that almost makes you feel like an intruder. Anne Koizumi’s heartfelt visual letter to her father is a clear healing mechanism for the filmmaker. A vehicle for saying what she was unable to in person. Utilizing appealing stop-motion animation and cunning documentary swipes, Pines manages to unpack a lot in under 8 minutes and its message will ring true across generations and cultures.

If future centuries are curious as to how a typical internet rabbit hole might go, Ryley O’Byrne’s one-woman experimental mind-fuck might make a helpful addition to the time capsule. As an offscreen user attempts to decipher the lines between real, virtual and desired reality, more questions than answers are raised in a glitch-ridden journey that tugs at your brainstem if not your heart-strings.

Given that our present reality is one this writer longs to escape, Immaculate Virtual and its deep-web trappings resonate more than it might have any other year.

All of the above films can be screened virtually at nashvillefilmfestival.org from Sept 30-Oct 6, 2021