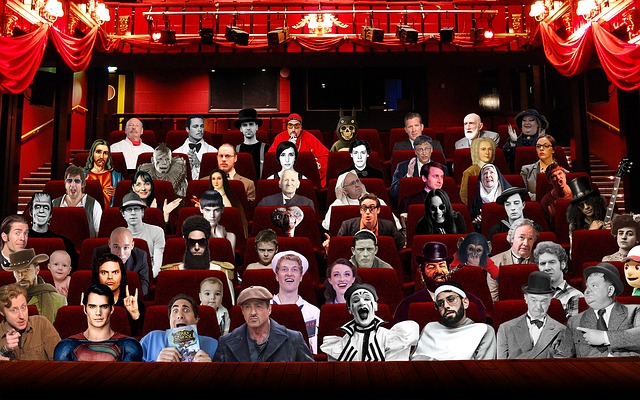 (Via Wireservice.ca) The 20th edition of Fantasia International Film Festival opens tomorrow night (Thursday, July 14th — happy Bastille Day from your resident translator-from-the-French) with the world premiere of King Dave. That’s just the beginning for the iconic genre film festival that this year will present some 400 films from 40 different countries.

King Dave is filmed in a 91-minute single shot as it follows the title character through a downward spiral of violence. Filmmaker Podz (Daniel Grou), star and writer Alexandre Goyette, and the crew will be on hand.

Of the almost 300 short films screening at Fantasia, over a hundred are from Quebec.

Also making its world premiere at the Festival is Rupture, Steven Shainberg’s film that mixes horror and sci-fi, on Friday the 15th. Like King Dave, it will screen at the Theatre Hall at Concordia University.

Friday also sees the Canadian premiere of Creature Designers: The Frankenstein Complex, a documentary on the history of special effects, by Gilles Penso and Alexandre Poncet.

For the nostalgic, there’s also a screening of Adam Nimoy’s For the Love of Spock, his documentary on his late father Leonard. Nimoy will be present.

And if you’ve ever wanted to watch the 1984 superhero parody The Toxic Avenger in French, now’s the time.

Find out more at the official Fantasia site.