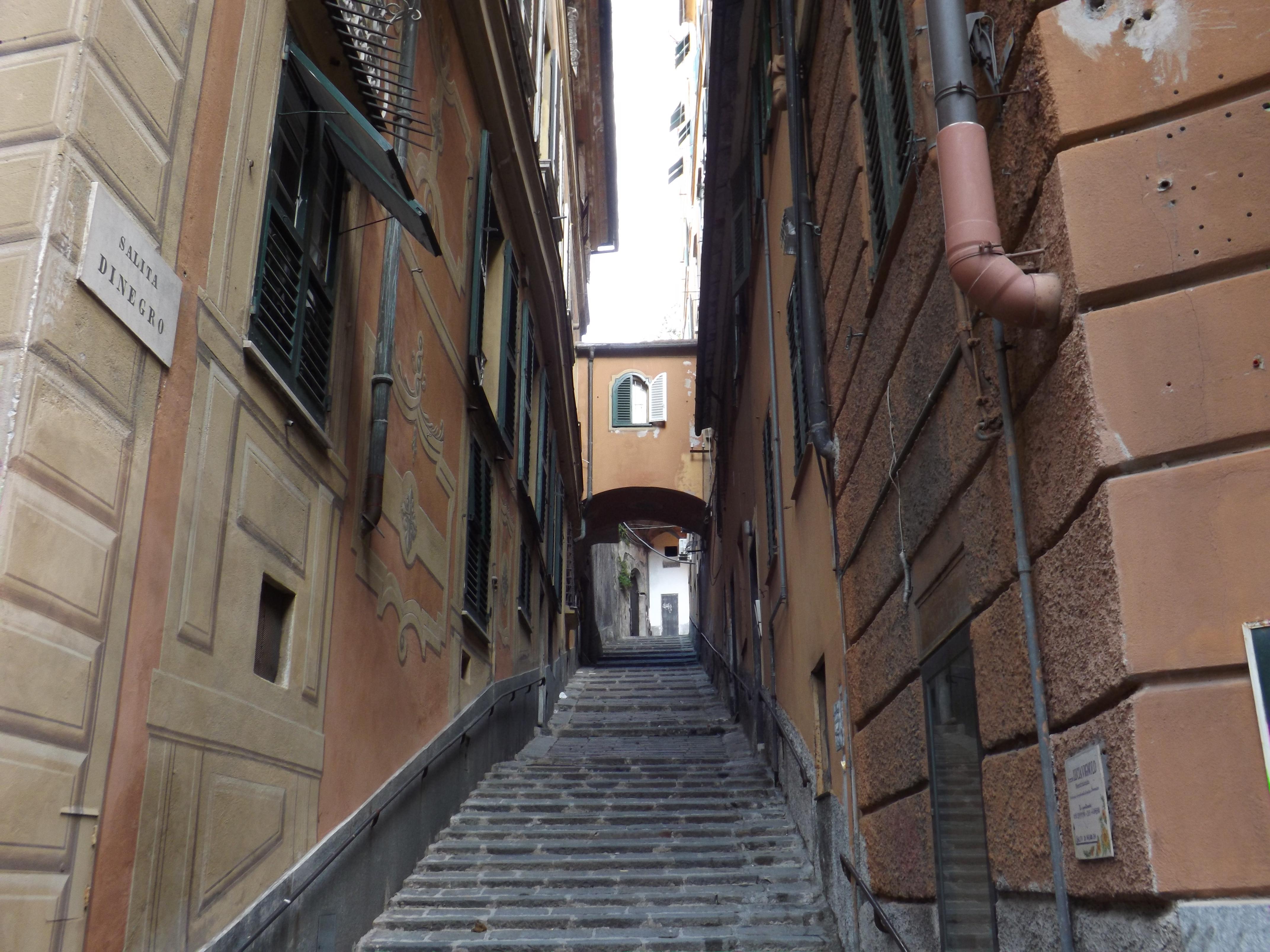 (via CNW) From August 31 to September 10, Italy’s very own Venice International Film Festival will have four emerging Canadian filmmakers joining for the experience. Karl Lemieux, who made Maudite Poutine will have his film premiering in a section of the Festival called Horizon, Vincent Biron will have his film Prank premiering in the 31st Venice Critic’s week, Patrick Boivin’s virtual reality film Trinity will be released in Venice Production Bridge, the Festival’s market, and A Worthy Companion by Carlos and Jason Sanchez will appear in in the international funding component. Prank and Maudite Poutine will even be competing for an award called the Lion of the Future — Luigi De Laurentiis, with a $100,000 prize. Aside from these four, the Festival will also include Directors and their premieres such as Denis Villeneuve’s Arrival and Philippe Falardeau’s The Bleeder. Also Bruce LaBruce who presented his film Gerontophilia back in 2013 will now be serving as a judge at the festival and Virtual Reality documentary series Nomads of Felix and Paul Studios will be showcased at the Venice Production Bridge.

Telefilm Canada’s Executive Producer Carolle Brabant is proud of Canadian films traveling to Italy, even saying, “This selection is highly representative of our cinema and, like it, it is rich and diverse: new filmmakers will present their first feature films alongside experienced, world-renowned directors. This confirms once again that Canadian cinema is constantly evolving, while solidifying its reputation on the international scene.”