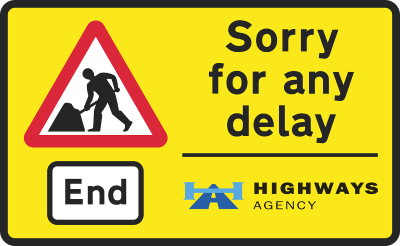 This time the Canadian produced movie I went for was an artistic drama-style short called We Are Not Here. It may seem confusing to some people, but it’s very well done.

The movie is all about a remote, little-known town that’s  waiting for a road from far away to be built and reach them. As a narrator describes what the road is going to be like when built and how it’s going to affect everything, we are brought over to a home where a policeman stops by to check up on a middle aged man named Grover who doesn’t seem to be taking care of himself too well. The officer severely tells Grover he’s ruining his life, even yelling at him before leaving. Grover doesn’t seem to understand much, and after the officer goes, Grover looks at a painting of a shoreline in the small town.

This leads to another narration segment, where the narrator describes the lake as many different things. The lake devours weather, the lake is not a threat, the lake is an animal etc.

We then cut to two boys who are relaxing together. The first boy wonders what heaven is like, and the second can’t seem to come up with an answer for any of the first boy’s questions. The two decide to go out to the forest in town and test out their guns. On the way, they continue talking about rather awkward topics.

The narrator then explains the forest used to be full of pine trees for people to cut down and use as Christmas trees. Then one day, things changed and new trees started growing. This then cuts to a TV screen being turned off by a little boy who lives on his own. He gets met by a rather creepy person who claims to be his father. After that scene, the film concludes with the narrator finishing his prediction about the road.

This movie was a rather interesting one to me actually. The symbolism is strong and very soothing throughout the movie, and though it cuts to different shots, it actually shows what things are like sometimes in the quaint little town. The eerie visuals used in the cinematography are what make the film much more interesting than a simple slice of life.

(We Are Not Here is available through Indieflix.  Read updates on the film on its FaceBook page, here.)