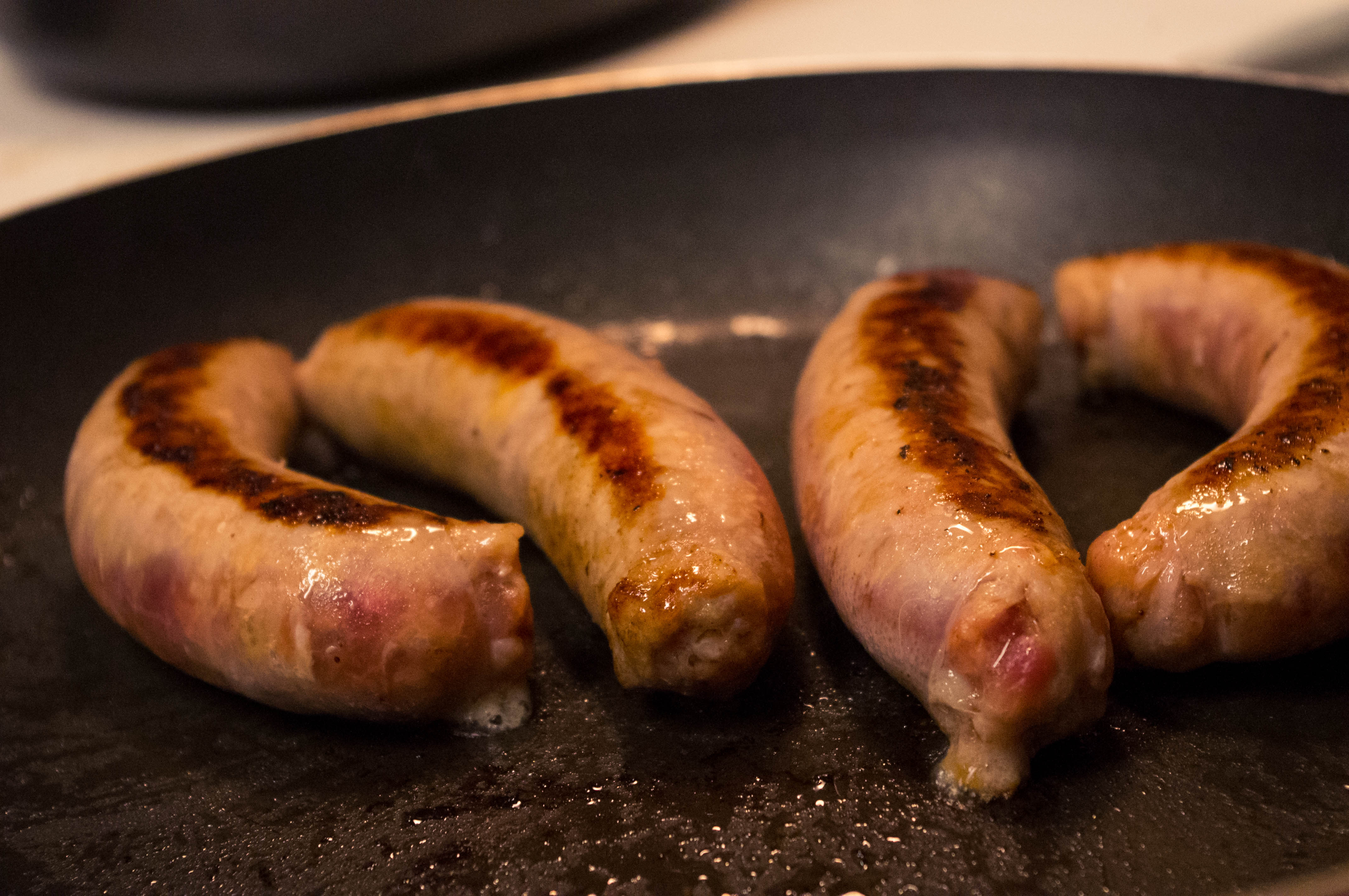 If you are a film buff, movie-goer, or just a plain television-watcher (who has not heard of Netflix yet), then it is likely that you have been made very aware of Sausage Party’s release. The film’s animation was handled by Nitrogen Studios, whose style deliberately mirrors the type of polish and aesthetic seen in Disney and Dreamworks films…only; it’s an R-rated comedy that takes very effective pot-shots at the ideals of religion, with as much profanity as they could comically fit.

Yet, despite comparisons that can be made with the animation power-houses, Sausage Party was produced for only a fraction of the price of your typical animated feature. For example, Sausage Party was reportedly produced for a measly $19 million, while Disney’s Zootopia cost an estimated $150 million. Looking at these numbers, it is only natural to wonder how the studio managed to trim costs so effectively. One might even suggest that animation studios could learn a thing or two from the people over at Nitrogen. However, going by a series of anonymous comments on the website Cartoon Brew, from people who claim to be animators who worked on the film, it is becoming increasingly apparent that the film’s low budget may not be attributed solely to the studio’s business acumen. Instead, it appears to be coupled with a troubling demonstration on the abuse of powers and labour laws.

Sausage Party was produced in Canada, which offers more enticing tax incentives for film studios than in the U.S., but also has looser labour laws when it comes to paid overtime for visual effects workers (or in this case, animators). They receive fixed pay for the duration of their contracts, while there is no legal obligation for employers to compensate the animators for the overtime they put in. The heads of Nitrogen Studios, namely director Greg Tiernan (who is the company’s CCO), were allegedly very aware of this fact, and used it to their advantage.

There have been accounts of Tiernan demanding tight deadlines, requiring the animators to work overtime without pay. In response to the resistance from animators, Tiernan would reportedly promote a culture of fear and intimidation, whereby the animators would be threatened with replacement and blacklisting. According to reports, due to the pressures and the stressful work environment, a letter was given to Nitrogen heads, having been signed by roughly thirty animators. Consequently, most of them left the production before one of the companies producing the film, Annapurna, stepped in and covered the requested costs. It seemed too little too late, however, as most of the animators who signed the petition left before the overtime pay was implemented.

Apparently, this was taken as a slight by producers involved, and an estimated thirty-six of the eighty-three animators were removed from the film’s credits, despite some having worked on the film for more than year.

Although it can be argued by others that this is exaggerated speculation on the part of the animators, the mistreatment of visual effects artists in the film industry is not a new phenomenon. I can only hope that the controversy generated by Sausage Party’s release can lead to a change in the industry that ensures stable work environments, paid overtime, and, of course the recognition of one’s work.

One thought on “Sausage Party Controversy”