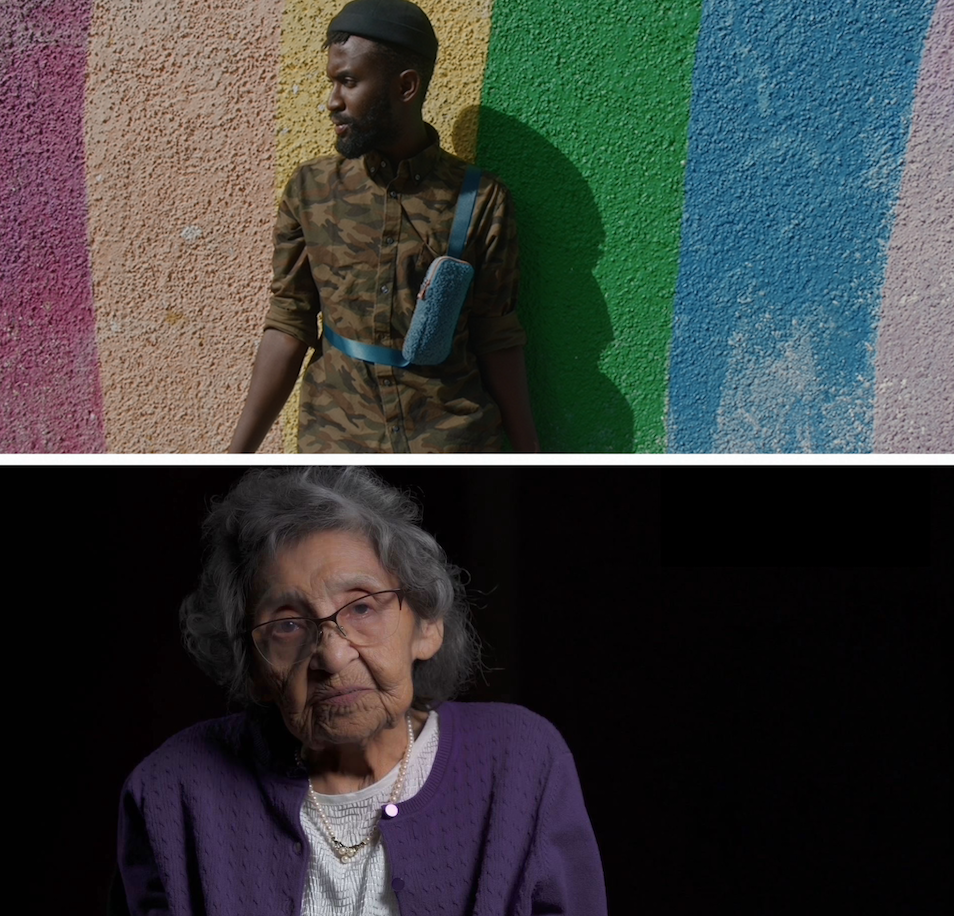 As of yesterday, we’ve entered the month of June. June is a month of many subject matters, it has been labeled as Turkey Lover’s Month and Brain Injury Awareness Month (Apologies to my vegan friends and a friend with brain damage who feels uncomfortable talking about the latter). But it also celebrates pride and National history, some very important subjects to study and they make for great movie content. Here’s some content that’ll be available on NFB within the next few days over this month:

Someone Like Me – Directed by Sean Horlor of Vancouver with the help of Steve J. Adams, Someone Like Me focuses on a man named Drake (Not the rapper, and please don’t ask about Josh) who is from Uganda seeking asylum as a homosexual. He comes across all kinds of people in the queer community who are there to help him get back into Canada. It’s quite a quest for these queers, but they overcome obstacles with enough efficiency. This film has already won three awards and is nominated for three Leos so far. You can watch it on NFB.ca this June 6th.

Ocean School – Not exactly geared toward Pride or Indigenous history, but it is premiering on World Oceans Day, which I believe is an important day to bring awareness of just how much trash is filling the waters these days (I blame it on people who got the wrong idea from a SpongeBob episode). Ocean School is not a movie, but online educational resource that NFB has launched to teach children in school about the planet. Great lessons in global warming in there as well, I might add.

Mary Two-Axe Earley: I am Indian Again – There’s two Indigenous History films being released this month, but every mention of Kimmapiiyipitssini: The Meaning of Empathy just leads to a hyperlink of past festival coverage, so keep an eye out for that one as it airs on NFB.ca on June 13. Now back to Mary Two-Axe Earley, a compelling story about a strong women who battled against sex discrimination against First Nations women for over two decades. Eventually, Mary became well established in the Canadian Women’s Rights Movement. This film has managed to win three awards and it sounds like a great short documentary. But we’ll have to wait until June 21 to see it. Oh well.

But there’s some other options as well. Just recently, The Inside Out Film Festival started, and Shaun and I have been checking out some content from it. Interesting stuff so far, so check Inside Out’s online film festival today, and stay tuned for my interview with Tara Thorne and Lesley Smith of Compulsis. (The film comes out tomorrow, but my interview is releasing next week)