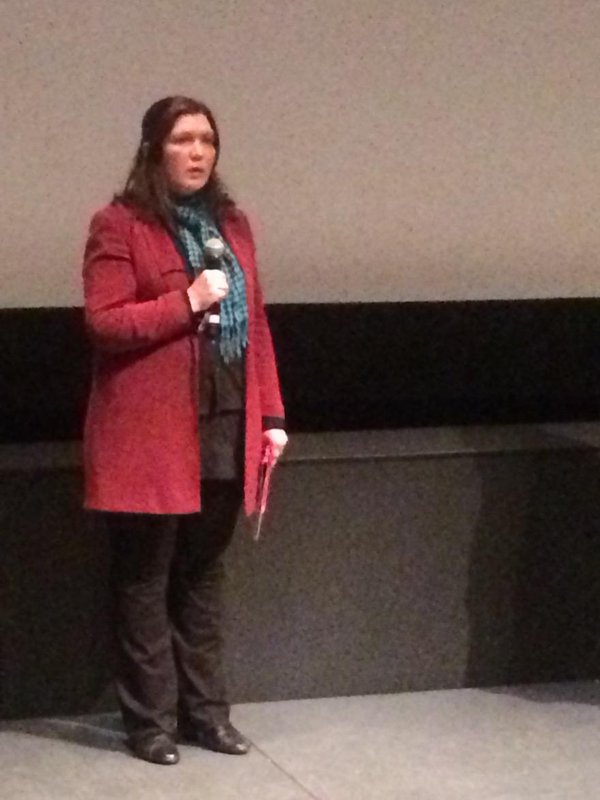 In my coverage for VIWIFF, I mentioned a while back that there needs to be more indigenous productions. Well, it looks like those are happening. Indigenous filmmaker Loretta Todd has been making intense progress lately with many of her productions. One production is a web series called Fierce Girls, which focuses on two indigenous who want to write their own comic books. It has been said that each episode will have live action as well as animation along with some ways of storytelling and community forming via content on the Internet, the best way to reach and teach people today. The crew is even indigenous itself. Another one of Loretta’s productions is Coyote’s Crazy Smart Science Show (or Coyote Science for short) which is going onto its second season. A web series designed for kids, Coyote Science features many exciting adventures in science, but unlike other kid’s science shows, everything is done from the viewpoint of Indigenous, which is not something you’d normally expect. But Loretta is not just focusing on web content, she’s also directing a feature film called Monkey Beach. Based on the novel by Eden Robinson, it tells the story of coming of age with a very dark point of view. Reunion Pacific Entertainment’s CEO Matthew O’Connor has been made executive producer, and has even stated his pleasure of working on this film and having Loretta Todd as director. And finally, Loretta Todd has another project coming out, called IM4 Lab. As I have mentioned before, VR is on the rise. The IM4 Lab is the first Indigenous Virtual Reality Lab in Canada, and it shows VR with Indigenous content.

With all the content being created, Loretta Todd is showing a promising future in filmmaking and building a good reputation for Indigenous filmmakers. Be on the lookout for some of her upcoming content!