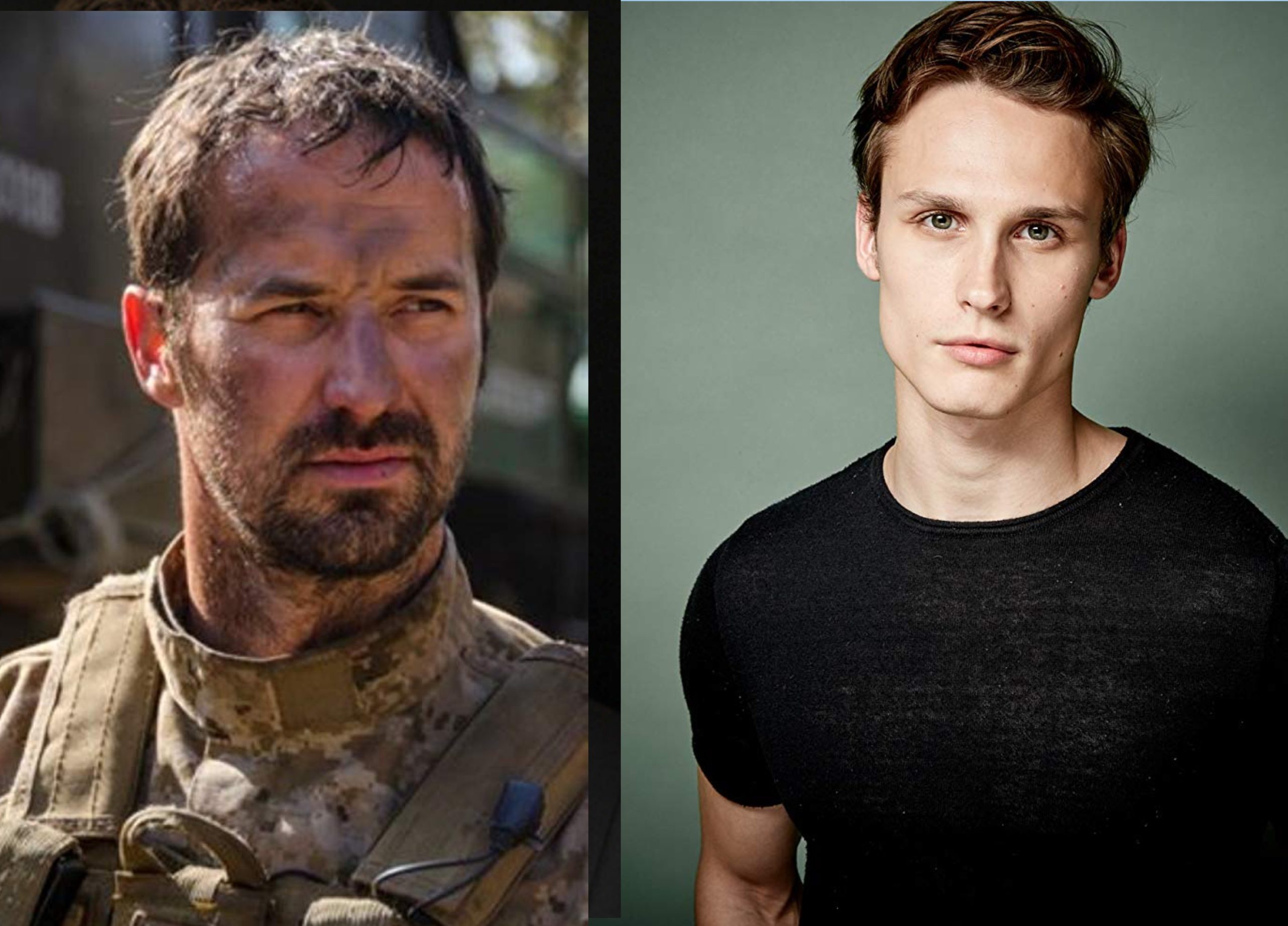 The anticipated upcoming comedy film, Malibu Crush (2020) will feature two Canadian actors spearheading key roles within the film, which is set to start shooting next month. The movie which is an Australian / USA Production confirmed Ontario born actor Scott E Miller (Outpost 37, Once Upon a Time) will play Paul GoFuller in the film, whilst Toronto actor  Ilya Marvin (Saving Hope) will play Jordan Barnes. The film which is described as a throwback to 90s comedies such as National Lampoons and Beverly Hills Cop has received strong interest from several Hollywood studios since the script was circulated and already has secured distribution.

Actor / Director James Pratt said he was thrilled to be able to get to both Scott and Ilya on-board the film as he is a big fan of Canadian actors. “ I’ve known Scott for over 7 years, he’s a strong actor and a total professional, whilst Ilya happened to be in Sydney at the right time and really impressed everyone in the auditions at Fox Studios, Pratt also added,  “It’s well known Canadian actors are talented so to be able to have both these guys in the movie is amazing.

Scott who was born in Ontario but moved to Vancouver in 2000 to study at the Lyric School of acting has successfully worked across Canada, Los Angeles and Australia, he played one of the lead roles in Jabber Raisin’s (Game of Thrones) debut feature film Outpost 37 and has worked on Hollywood productions such as 2012, The Last Mimzy, Alcatraz, Once Upon a Time and, The Killing.

Whilst Ilya best known for playing the role of Misha in the TV series Saving Hope is a graduate of the University of Windsor, with a Bachelor of Fine Arts (Acting) program.

Malibu Crush also features Brittany Hockley in her debut feature and comedy actor Dan Musial as a producer. The film which is described as a buddy comedy revolves around two best friends from Pasadena, Los Angeles who after doing nothing with their lives for 10 years, pretend to be highly acclaimed film school students in order to find a long-lost love living in Sydney Australia.

Hollywood Manager Trisanne Marin who is one of the producers on the film was featured in Hollywood North Magazine last January 2019 in an article entitled “Why Hollywood Loves Canadian Actors, In the article she mentioned one of the key reasons Hollywood is impressed by Canadian actors is they are great to work with, and have a proven Box Office Success. Backing up her statements in the article Trisanne pushed strongly for both Canadians to be cast in the movie.

“I was delighted with the casting of Scott and Ilya, they really fit the characters and I wanted them on-board from the first audition.” Filming will take place in both Sydney Australia and Los Angeles over the next two months, with a release date anticipated for TIFF 2020.  anyone can follow the progress via Instagram @malibucrushmovie or the IMDb page https://www.imdb.com/title/tt3437892/