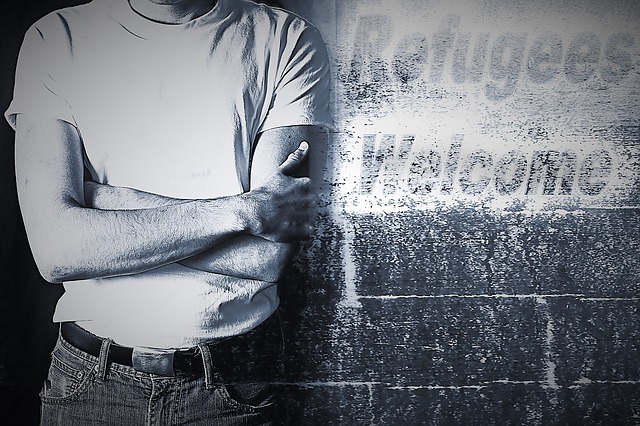 (Via Wireservice.ca) Filmmakers in Canada and worldwide are invited to put their skills and creativity to work to “inspire, engage, and empower” the people of this country to take action on the global refugee crisis. The Radcliffe Foundation, in collaboration with the Vancouver International Film Festival (VIFF), has just announced a $20,000 award for the best short form (up to 60 seconds) call-to-action film “that focuses on tangible ways for Canadians to contribute to efforts responding to the ongoing crisis.”

We know film has the ability to change hearts and minds

, to educate and to inspire, which is why we believe this competition, in collaboration with the Radcliffe Foundation, has the potential to make a substantial impact on the refugee crisis.”

No matter what genre you’re used to working in, if you can make a film, you’re encouraged to enter. Submissions can be made here via private YouTube or Vimeo links. The deadline is August 15th. You can enter more than once, as long as entries are made separately.  A shortlist of up to 10 entries will be forwarded to the (big name — Atom Egoyan, Frank Giustra, Sophie Grégoire Trudeau) jury, who will narrow it down to three finalists. The three will be posted online for viewers to vote on, and the award will be presented at the opening ceremony of VIFF on September 29.

Frank Giustra, founder and President of the Radcliffe Foundation, says, “Join me, we can make a difference together”.”