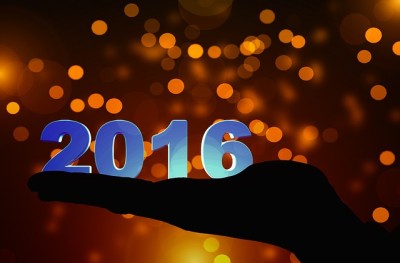 (via CNW) As of lately, the new tradition among families is to watch Netflix New Year’s specials at 9 pm instead of midnight. That way, the kids can go to bed early and the parents can head off to have their own parties at midnight. A new online survey conducted for Netflix that shows 58% of parents around the world are intending to put their kids to bed before New Year’s eve. Therefore Netflix is releasing multiple sets of New Year’s countdowns till 9 pm for kids. Countdowns will include popular kids’ shows like Puffin Rock, Care Bears & Cousins, Inspector Gadget, Project Mc2, specials from the minds of Dreamworks like King Julien, and even Mr. Peabody and Sherman.

Most families spend New Year’s together, but in some cases it’s different. Nearly half of the responding parents in Canada, U.S., U.K., and Australia prefer to start the countdown at 9 pm, some even using this as a special trick to get kids to bed early. Of course, one third of Australian parents will most likely fall asleep right after they deal with the kids. Roughly half of the parents in Italy and France look forward to spending personal time with each other after putting the kids to sleep. 50% of parents in Mexico and Spain have intentions are starting the fiesta right after the kids are asleep. 63% of Brazilian parents agree to the idea of the early countdowns as it means close personal family time.