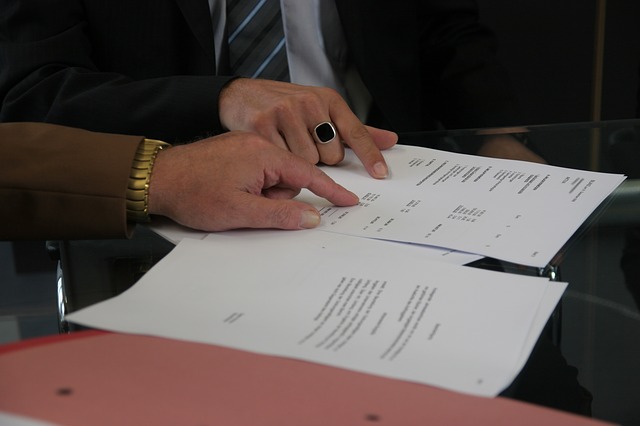 Woody Allen is legendary for directing himself as the star in multiple big-budget films. His performances are of such high quality that most movie-goers never even consider the difficulties involved in taking on actor and director roles. The fact is, it’s extremely difficult and most directors would never consider taking on such a feat unless it’s necessary. Sometimes in a lower-budget production, everyone involved must wear multiple hats. In other cases, the director just feels that he or she is the best choice for a particular role. Whatever the reason, if you are simultaneously directing and acting in a film your biggest challenges include watching yourself, switching in and out of character, and navigating the responsibilities of two full-time jobs.

Advanced planning is how actors face the challenge of directing and acting in a film. Before you begin performances or filming, take the time to create a solid production schedule. This will help keep everything organized onset and allow you to move more easily between your roles behind and in front of the camera. Ensure you schedule multiple table readings for the scenes you will be acting in, block those scenes on paper, and conduct walkthroughs and rehearsals to ensure everything flows the way you envisioned. This advanced preparation should lead to a smoother performance once you are in front of an audience or camera.

When taking on two critical roles in a production, you need assistants you can trust. This could be an Assistant Director to step in while you are acting or a Director of Photography who thoroughly understands your vision so you don’t have to step out of character constantly to watch the playback. A trusted producer can also be a valuable advisor and voice of reason.
It’s also important to get additional eyes on your project; you should get a second, third, and fourth opinion from people who will be honest and upfront with you, preferably people you have known for a long time, who won’t mince words or refrain from telling you if your acting is sub-par.

Stand-ins have been used in films for years, most frequently as a less expensive chess piece for the director to move around, giving the headliner time to focus the acting itself. This is especially useful when you are directing yourself. A stand-in will allow you to focus on technical issues such as lighting, sound, and camera angles. The use of a double will also give you the freedom to step back and visualize the movement, composition, and mannerisms you want from the character and the scene, which is a very difficult task when you are in the middle of the action.

Use video monitors so you don’t have to rush off to the viewfinder after every take. A mobile setup with monitors will allow you to stay in your place and watch takes without leaving your mark on the set. This will save time in the end and will help you to stay in character and avoid having to juggle your actor and director hats.

Being in a perpetual hurry will not help you to make decisions that benefit the final project. When you create your production schedule, build in breaks and space out your shooting schedule so you have adequate time to review in between without feeling rushed. Build-in reshoots. This is good advice for any director, but when the director is also an actor, it is even more likely that there will be scenes that just won’t be right the first time. The quality of the overall film will suffer if you don’t build in time and money to fix what isn’t right.

While taking on the role of actor and director is challenging, if you are passionate about the project and dedicated to getting it right, it can be an extremely rewarding experience.