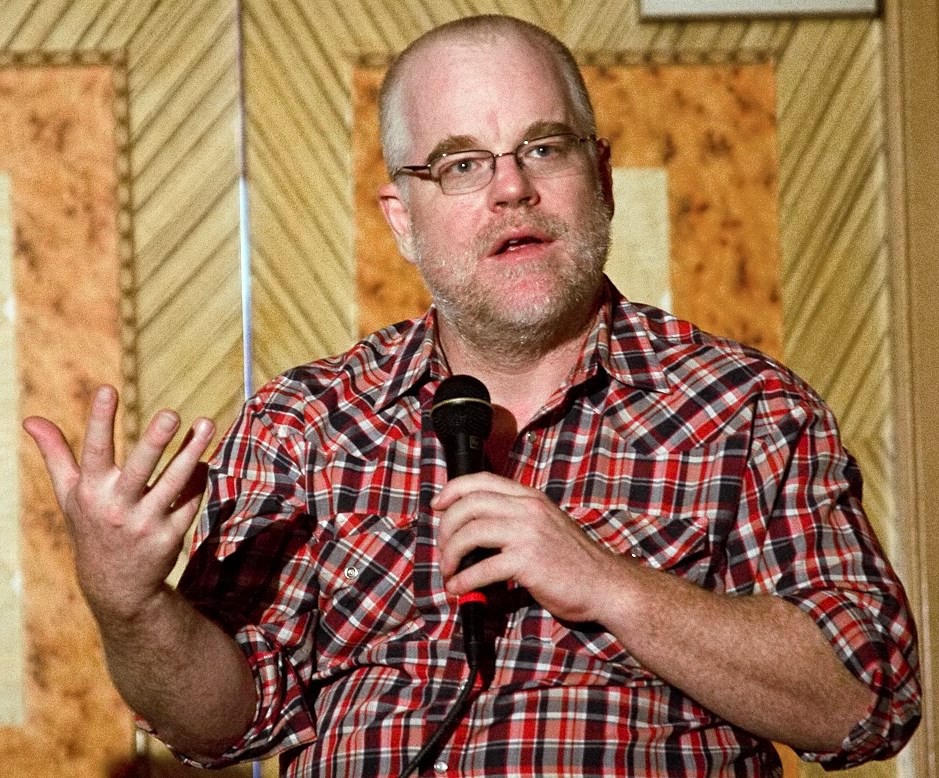 It’s hard to believe that it’s been over thirteen years since the Canadian movie Owning Mahowny first came to our cinema screens.

But in the ensuing years none of the film’s engrossing storylines nor dramatic performances have lost their visceral impact, and so it seems like the perfect time to see how Owning Mahowny could instruct the current generation of Canadian filmmakers as to how to create cinematic gold.

The action centres on a bank employee who’s excellently portrayed by Philip Seymour Hoffman who uses his newfound power and access to his bank’s finances to fund his uncontrollable gambling habit.

Before long the events take an inevitable turn for the worst as the villainous Atlantic City casino manager played by John Hurt takes advantage of the bank employee’s excesses. And so the remainder of the movie is a gruelling examination of how Hoffman’s character places more and more extravagant sums on casino games like blackjack with disastrous consequences.

It’s a testament to the director Richard Kwietniowski’s skill that this film doesn’t suffer from many of the gambling cliches that affected Mark Wahlberg’s dull remake of The Gambler, but with an excellent supporting cast featuring Minnie Driver and Sonja Smits, Owning Mahowny manages to bypass the often ham-fisted approach that Hollywood takes to casino culture.

What’s interesting about the movie is that it’s based upon a real-life story of an embezzling Toronto bank clerk. And with online casino sites like Lucky Nugget Casino starting to enjoy increased popularity across Canada through the way that they grant easy access to the original stick and twist, it’s a movie that carries some timely reminders about how to gamble responsibly in the new gaming climate.

But although Owning Mahowny manages to succeed in how it portrays casino games with an appropriate amount of gravitas, it didn’t necessarily guarantee box office success as the movie only made $1 million box office on its original $10 million budget.

The box office failure must have been a bitter shock to the Canadian distributors Alliance Atlantis who would have hoped that Roger Ebert’s glowing reviews of the movie would have helped it find mainstream acceptance.

But although Alliance Atlantis has been subsumed into the multimedia giant Entertainment One, and Philip Seymour Hoffman’s illustrious career finished all too soon, it seems like online blackjack could be the one remaining vestiges of this impressive and quietly powerful gambling movie.