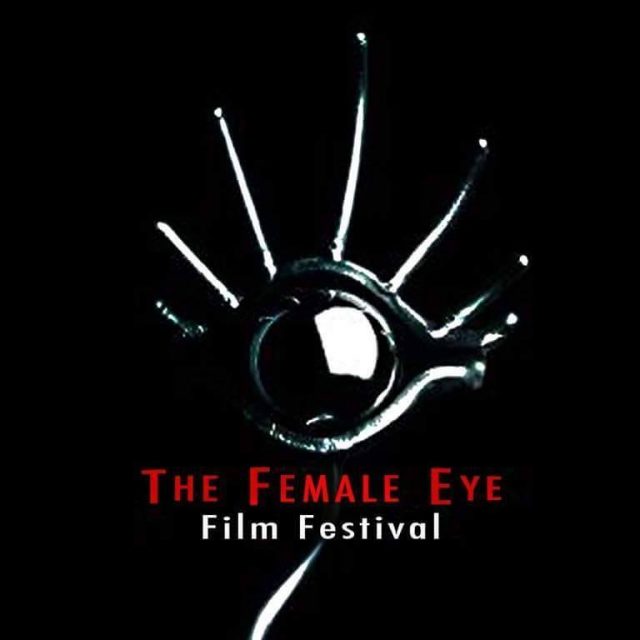 While speaking with Leslie Ann Coles about FeFF, I asked her about the distinct differences between her festival vs conventional ones.

“The different ways women think in comparison to men brings a level of emotional intelligence. Female filmmakers deal with sex and violence differently. The women play more complex roles and there are more strong female protagonists. The women are not so one-dimensional.”

The Honourary Maverick last year was Sandra de Castro Buffington. In addition to filmmaking, Sandra also runs the Global Media Center For Social Impact in LA. She travels worldwide to movie sets and provides them with accurate information pertaining to the films’ subject content.

There is also a Best In The Business tribute. It consists of a moderated intimate chat with Honourary Director Ingrid Veninger about her career, her work, her approach to her craft and so on.

“Although the films are made by women, the stories are intended for men and women.”

“Because the festival accepts international content, how are females portrayed in gender biased countries?”

“We tend to look for films that push the envelope. We had an entry from South Korea about a bunch of girls going to an all-girl school. The protagonist is a rebellious, cantankerous, bold and brave young woman that rises up against the teachers and the institution. It’s entitled Under The Wheel.”

The closing film will be by the bold feminist filmmaker Deborah Kampmeier. Her movie, Split, is featured. “Daring, with nude angry women.”